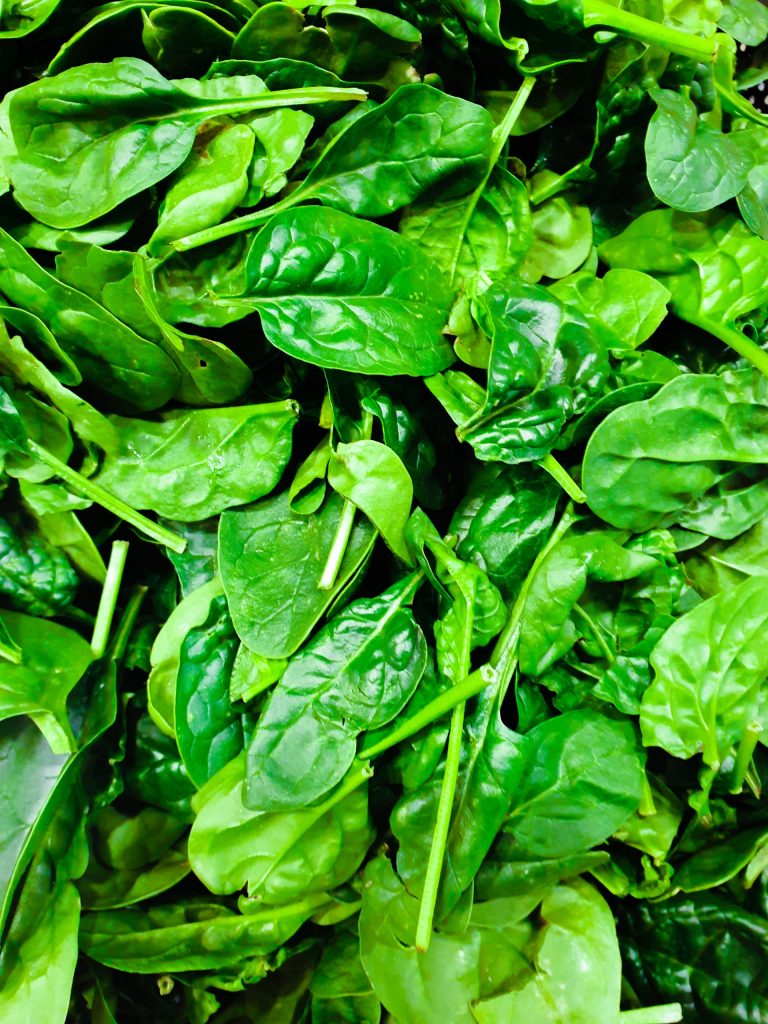 In one of those great scientific breakthroughs, the sort that fondly reminds you that people can be marvellous when they put their mind to good use, engineers at MIT have managed to transform spinach into sensors capable of detecting explosives.

The plants can then relay the information back to the scientists, wirelessly. Yup, they email it.

Why spinach? To avoid leeks presumably.

Anyway, love it or loathe it, while spinach happily spams the location of buried Sentex to gleeful Ivy league graduates, it turns out this is all part of a bigger campaign to give plants ‘new abilities’.

The hope is that yer ordinary fruit and veg will soon be able to warn scientists about pollution and other environmental problems. A modern day, green, smoke signal that’s more scientific than the old wives tales about Holly berries and cold Winters and the like.

One wonders if a little more smart spinach, or perhaps some predictive pineapples might come in handy given the number of really scary things we face, even when this pandemic fades. For example, Matt Hancock’s omniscient onion should be emailing him to remind him he’s in charge of social care as well as health. As NHS Providers warned recently, if we miss the boat on social care reform, we risk sinking the NHS ship too. Social care provision remains a postcode lottery.

Antibiotic resistance may yet prove to be a bigger killer than Covid. It isn’t by chance that the largest single donation of £100m was given to the University of Oxford last month is for opening a new research institute dedicated to tackling resistance to antibiotics.

Referring to an email (sent by a bunch of carrots), Vice chancellor Louise Richardson said the Covid pandemic had shown the “high cost of ignoring something that is likely to head our way”.

The pandemic’s legacy is still to be revealed, but already in health terms, a huge rise in mental health conditions looks imminent. With a generation of young people stuck at home during their formative years, you don’t need a field of spinach to tell you how that’s going to turn out. The backlog of elective surgery and the late, or missed-diagnoses, of cancers is another ticking societal timebomb.

All of which may be utterly irrelevant if, as seems increasingly likely, a nuclear war is seriously on the cards. Apparently, our futures depend on algorithms and artificial intelligence (AI). AI technology is creating new – and exacerbating old – escalation pathways that “risk catalyzing accidental nuclear confrontation between nuclear-armed powers” – particularly as the major nuclear powers are all hacking into each others’ computer systems and disrupting said algorithms.

On which cheerful note, Insight would urge you to go out and plant some spinach, wait a few weeks and if you haven’t received an email from it, pick it and saute in a little water. Best served with lashings of codswallop.