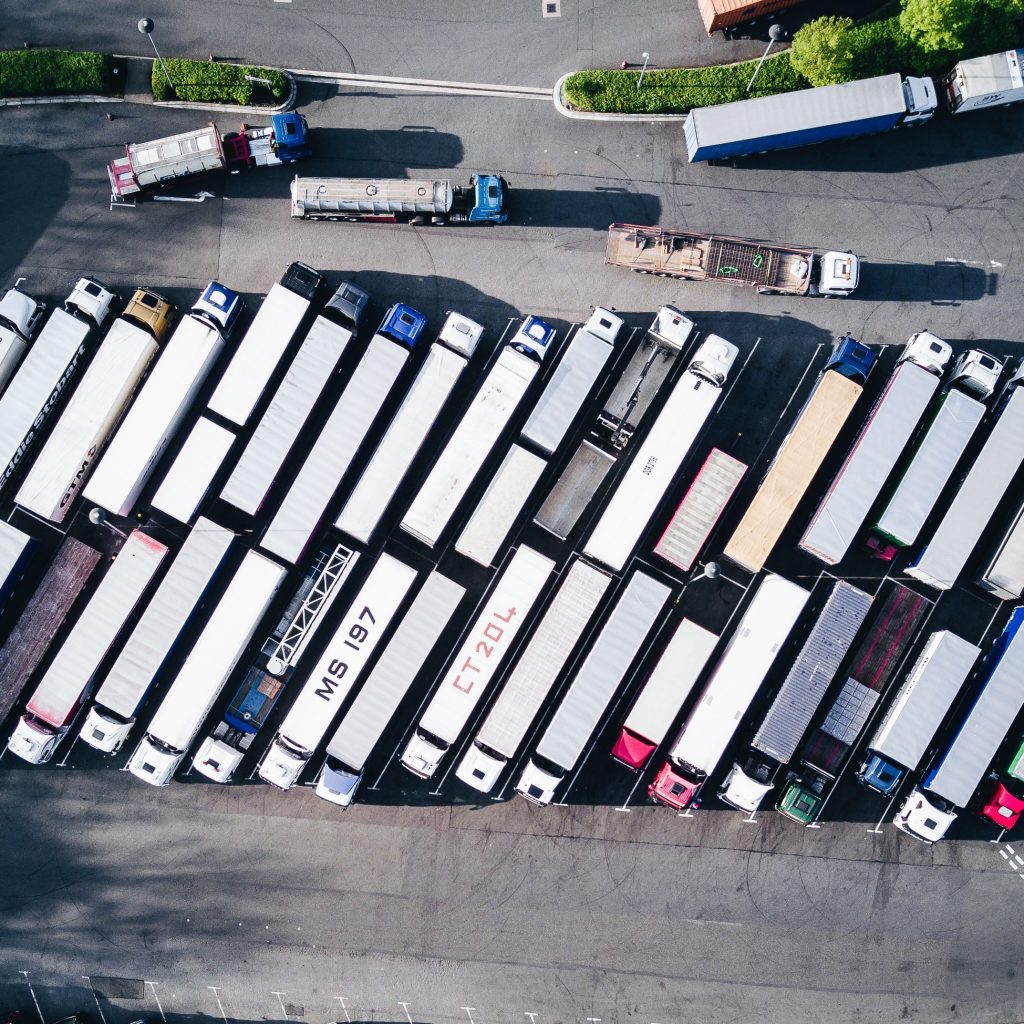 You really couldn’t make it up

I suppose there comes a point when you have to stop saying, “you couldn’t make it up”. But fact, it seems, continues to trump fiction – a phrase I bet they don’t use a lot in the corridors of the White House.

Brexit and the NHS both continue to deliver such monumentally stupid situations which, like Katie Price manage to astound, exasperate, outrage and infuriate all at the same time. Let’s start with the latest extraordinary (and that’s another phrase that is rapidly suffering from extraordinariness inflation) example of B-word incompetence.

Transport Secretary Chris Grayling is supposedly in charge of keeping the flow of goods – in particular medicines – coming in (mostly) after March 29th. First, he arranged a shady contract with Eurotunnel which has resulted in them suing for, and winning, £33m from the government in compensation. OK, so that’s a bit less than Choupette the cat has inherited from Karl Lagerfeld, but it must be at least one year’s payment on a hospital PFI bill.

Then, he appointed a ferry company to try and keep the seaborne traffic going, only to find out that said company didn’t actually own any ferries. Awks? Not really it seems. Despite this gross incompetence prompting another embarrassing climb down, most noticeable was the breath taking display of brass neck from Mr Grayling who doesn’t feel obliged to consider his position.

Fog in Channel. Europe cut off

But, mustn’t worry. Not unless your life depends on medication that is. While Grayling – and presumably some nameless, blame-free civil servants – rearrange the deck chairs on the er, non-existent ferry, the NHS has been busy doing a bit of no-deal preparation of its own. The DHSC has set up a distribution hub in Belgium – the exact location is a closely guarded secret. And, they’ve also arranged to get NHS supplies – including drugs – into Britain using seven new ferry routes, to bypass the chaos that is widely expected in and around Dover.

Under the circumstances, one wonders if they’d have been better consulting the Sinaloa Cartel’s El Chapo for advice on that rather than the Department of Transport. The thing is, that joke’s not even vaguely amusing if your life is contingent on the assured availability of medicines – and that flow depends on the combined abilities of the Departments of Transport and Health and Social Care.

Still, should the medicines get delivered, we do at least have a lot of fridges that Matt “Fridge Magnate” Hancock has purchased ready for their storage. But, we may struggle to find the qualified people we need to administer the drugs. Vacancies are at an all-time high across the board. And, more people are throwing in the towel with the NHS citing stress and a bullying culture. It all sounds a bit, well chaotic and dysfunctional doesn’t it? At least it does to NHS England’s new Chair, Lord Prior who, as he eased himself into his new job, used these very words to describe the NHS and win himself friends and influence the people he is about to lead.

No, you really couldn’t make it up, could you?