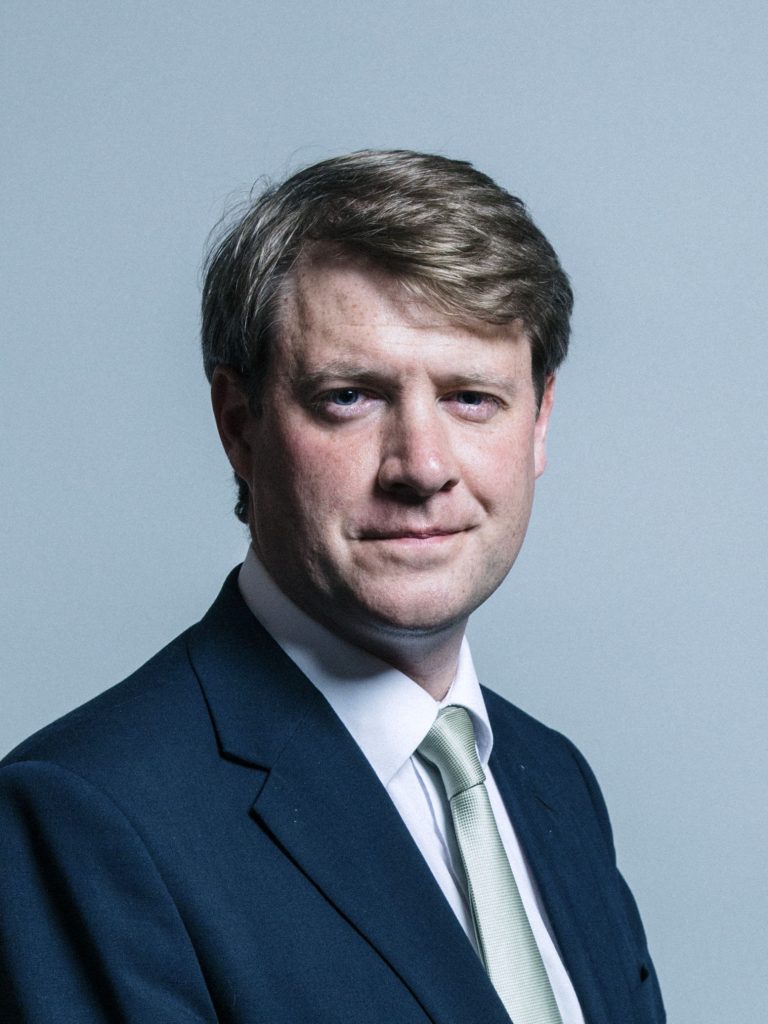 You have to be Skidding me

It’s hard to feel any sort of sympathy for politicians at the best of times. These days, being so far removed from anything remotely resembling the best of times, even the most compassionate hearts are hardening towards the people who are supposed to represent us. So, just when you thought your flabber could not be gasted any more, along comes another example of how not to do stuff.

The case in point relates to the newly appointed Minister for Health, Chris Skidmore. Predictably, Skidmore’s current elevation has been by way of a well-trodden path; a good school (Bristol Grammar) was followed by the political incubation unit at Oxford University. As Spice is to prisoners, PPE is the degree of choice for many an Oxford undergraduate with eyes on political high office. To Mr Skidmore’s credit, he read history. It was a minor deviation. The rest of the journey took in the usual points of interest – ministerial special advisor (SPAD), think tank, selection as an MP and now Minister of State in Matt Hancock’s Department of Health and Social Care.

The only blip on an otherwise smooth transition from seemingly decent, clever bloke to politician was the news that he’d been a member of a “joke” band at university, which wrote some unflattering lyrics, notably the peerless line, “women are crap”. Pure John Lennon, eh?. In his mea culpa, Skidmore said “I deeply regret now playing on these cringeworthy recordings and I wish I had never done so…I hope that this is a lesson for anyone that stupid student antics that seemed funny at the time will come back to haunt you.”

Never mind the stupid student antics. There’s a rather more recent cringeworthy recording currently doing the rounds on Linkedin that may yet come back to haunt him.

On A-level results day, Skidmore felt compelled to encourage young people to consider a career in health and social care. Nothing whatsoever wrong with that. But oh, who persuaded him that a short video clip posted on Linkedin was a good idea?

Where was the comms advice?

In the spirit of constructive criticism, may I offer a couple of heartfelt pointers?

The first rule of any message is to make it genuine. Delivered by a career politician, the assertion that “…it’s a tremendously satisfying career – particularly in adult social care and we’d love to be able to see you look at these opportunities…blah, blah” simply doesn’t wash. Particularly in the light of the increasingly urgent calls for better funding of social care. Satisfying it may be for some, but the reality of a career in adult social care is grindingly hard work, an ever increasing workload and indifferent pay.

Second, make the medium appropriate. In this style-conscious and visually-critical age, is the informal, selfie-style video the right medium for Mr Skidmore? You be the judge – but preferably only if you’ve just taken you’re A-levels. (And, I suspect there’ll be about as many A-level students reading this as there will be on Linkedin.)

Usually, I’d be advocating anyone appearing in public to listen carefully to their communications adviser. On this occasion, the comms advice was poor. Or perhaps there wasn’t any. In which case, don’t listen to the inner voice that says, “as a Minister of State, I have to make my mark. I know, I’ll do it the modern way with a video, yes, a video. And I’ll mention something really topical about A-levels and er, yes, er, health and social care….”

Do, on the other hand, have a read of the NHS Confederation’s latest publication about the under funding of social care and then have another go at making an impassioned plea for young people to consider working in the sector. It’ll come across a bit better.