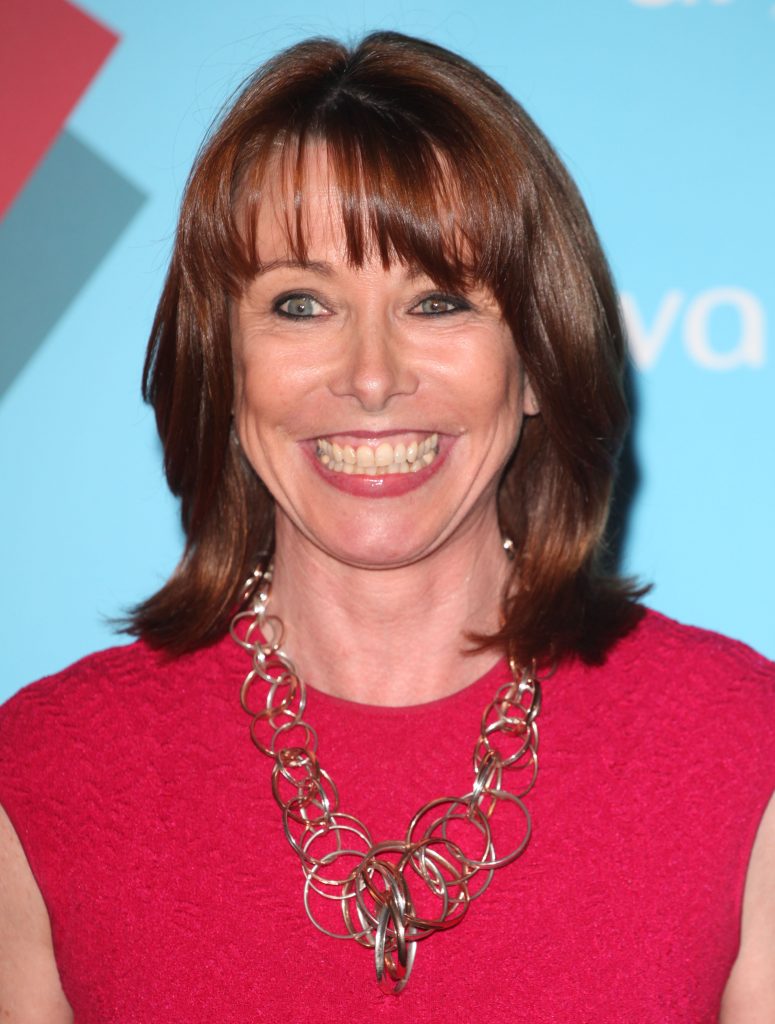 When the Hurley Burley’s done…

Hurley Burley
Today’s Gen Z will be blissfully unaware of the shudder the train drivers’ strike induces in us Boomers and Gen X-ers.

Anyone around in the 1970’s and 80’s will be minded of the dark days of militant unions, flying pickets, punch ups and scabs.

Imagine the genuine look of bewilderment you’d get today if Gen Z-ers are confronted with the prospect of the telly being switched off at 10pm every night, and power cuts to save energy.

Mind you, have a look at their faces when you tell them that back then, there wasn’t any internet and, of the only three buttons on the telly, just one transmitted programmes in colour.

One of the most iconic figures of the time was “King” Arthur Scargill, the NUM’s firebrand General Secretary who tried, and failed to bring down the Thatcher government – and, who arguably expedited the very thing he was fighting to avoid, namely, the closure of Britain’s coal mines.

Scargill was a good orator and he knew how to rouse a rabble or two – but then, it wasn’t really that hard to stir serried ranks of working blokes whose livelihoods were about to be, as Scargill put it, butchered.

It is interesting to compare King Arthur’s fire and brimstone style to that of the RMT’s Mick Lynch. In communications terms, he’s played a blinder and may even have achieved the impossible – that is to have gained some personal respect despite having to defend what many would argue is the indefensible.

His media performances have set a new standard for PRs. Have a look at this compilation of interviews and marvel at the way he deals with Richard Madeley. OK, so not that big a challenge perhaps.

Then there’s the Newsnight punch up with Technology Minister, Chris Philp. Philp comes across as all indignant and huffy. Lynch remained calm and articulate and delivered the line, “you are a liar…” with all the menace of Ronnie Kray.

He then neatly filleted Tory MP, Jonathan Gullis, who suggested that lots of military veterans would not be able to celebrate Armed Forces Day because of the strikes. What even is Armed Forces Day? It’s unlikely to be on many people’s must-go events.

Best of all though is the way in which he delighted in flustering the over-inflated, utterly self-important queen of newscasting, Kay Burley. She, like an irritating wasp at a picnic, continued to buzz around trying to get Lynch to say something contentious about picket lines. Seeing her trap at a hundred paces, he swatted her ridiculous questions aside with a knowing smile.

Golden comedic value aside, anyone in the public eye could learn a thing or two from Lynch’s composure in the face of hostile media interrogation.

Bear in mind, this is a man who is delivering really bad news to everyone bar his members. Of this, he seemed remarkably unphased. He sticks to his key messages about what the strike is about.

His delivery is confident, not in the least bit shouty and, most remarkably, interspersed with occasional snide-free good humour.

Scargill was always a bit too swivel-eyed and ranty to be taken seriously. Watch Mick Lynch though.

Anyone who succeeded in making La Burley look downright foolish deserves respect. That alone is worth a bit of travel disruption in anybody’s book.