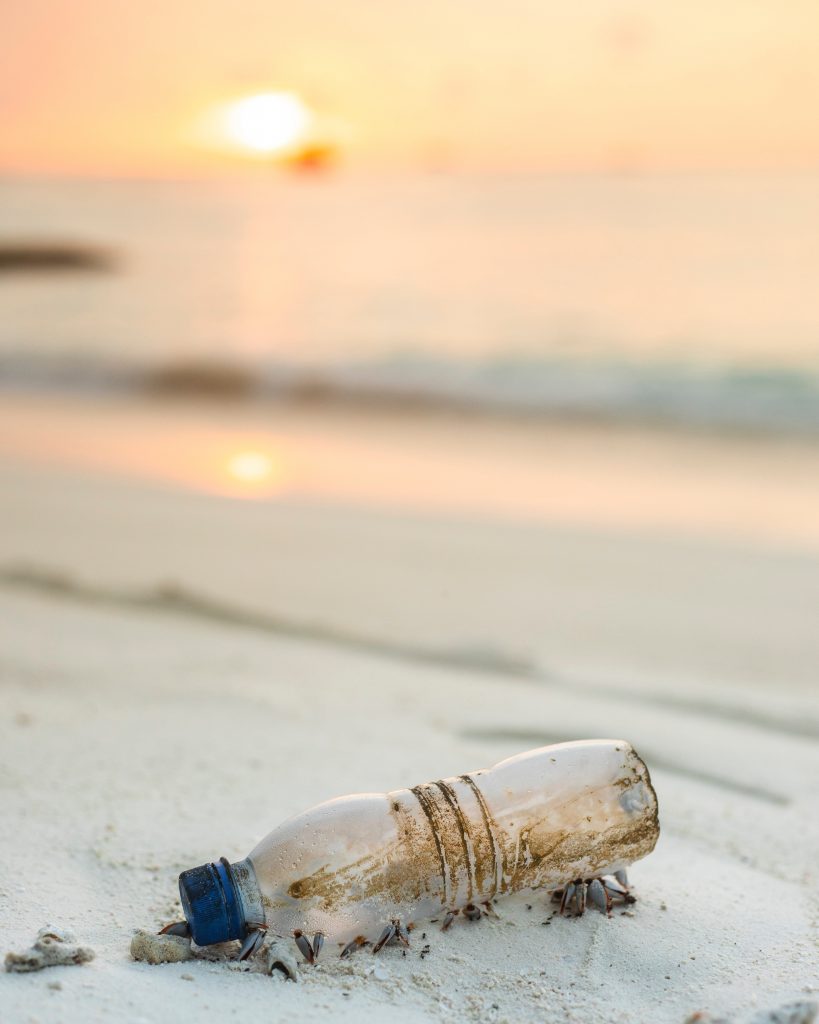 There’s been a very consistent theme that’s pervaded the news this week. No, not Brexit. It’s far more serious than that. It’s about the disappearance of many of the things that we hold dear. In short, extinction. There’s a lot of it about to happen.

Let’s start with the birds – and possibly more worrying, the bees. The UN-funded Global Assessment Report on Biodiversity and Ecosystem Services research found that the world’s insects are hurtling down the path to extinction, threatening a “catastrophic collapse of nature’s ecosystems”. Earth is now in the midst of its sixth mass extinction of plants and animals – the last time the decline was so marked was 65 million years ago when the dinosaurs all copped it. We’re fast losing the pool of living species— around 8.7 million, but possibly many more—that make up our “life-supporting safety net” that provides our food, clean water, air, energy, and more. One of the research’s authors says that “not only is our safety net shrinking, it’s becoming more threadbare and holes are appearing.” The depressing fact is that it’s us humans who are to blame. There’s an irony that as we become more successful as a species, so we too are hurtling down the path of the birds, the bees and the fish.

Apocalypse soon-ish
This apocalyptic future can be laid fair and square at the door of our scientists and medics who, with their fancy vaccines, drugs and the like,  insist on keeping more of us alive for longer. Perhaps, then, we should take some comfort in the knowledge that GPs, too, appear to be a disappearing species.

Amid much huffing from the BBC and puffing from the Nuffield Trust, the news is that across the UK, the number of GPs relative to the size of the population has fallen in a sustained way for the first time since the 1960s. Compounding the problem, those GPs who are left behind now face the bonkers situation of seeing more and more people – leading to more GPs throwing in the towel in despair.

The BBC singularly and lazily failed to point out that integrated care systems should mean that the same number of GPs will probably fall as other health professionals are utilised to treat people appropriately. Which should over time, help with the prevention agenda. One can only hope that the remaining pool of GPs haven’t gone the way of the dinosaurs before then.

Warding off disaster
Or the way of nurses. Yes, they too are becoming a species on the brink of extinction. NHS England/Improvement’s “solution” (sorry, comprehensive workforce strategy) to the worrying shortage of trained nurses smacks of the attitude adopted by 17th century Empire builders. If we haven’t got ‘em here, let’s raid the rest of the world – there must be loads of ‘em in India, Australia, the Philippines and, well, wherever. So, the starting gun’s been fired and the search is on with a global recruitment drive for tens of thousands of foreign nurses over the next five years to fill the gaps on wards. Never mind the gaps left on wards in the countries from which they’ve been hired.

In a right royal mess
But it’s not all bad news. Extinction of a species is a natural and continuing event. Frequently, it’s the result of too much inbreeding and a subsequent genetic breakdown. Excellent news then, that The Royal Family is bucking this trend by refreshing its gene pool. Defying both a chronic shortage of midwives and the traditional patronage of the Lindo Wing, the safe birth of healthy Baby Archie Sussex cheered us all up. Although God help him when he needs to see a doctor or a nurse in a few years’ time. And the rest of us for that matter.