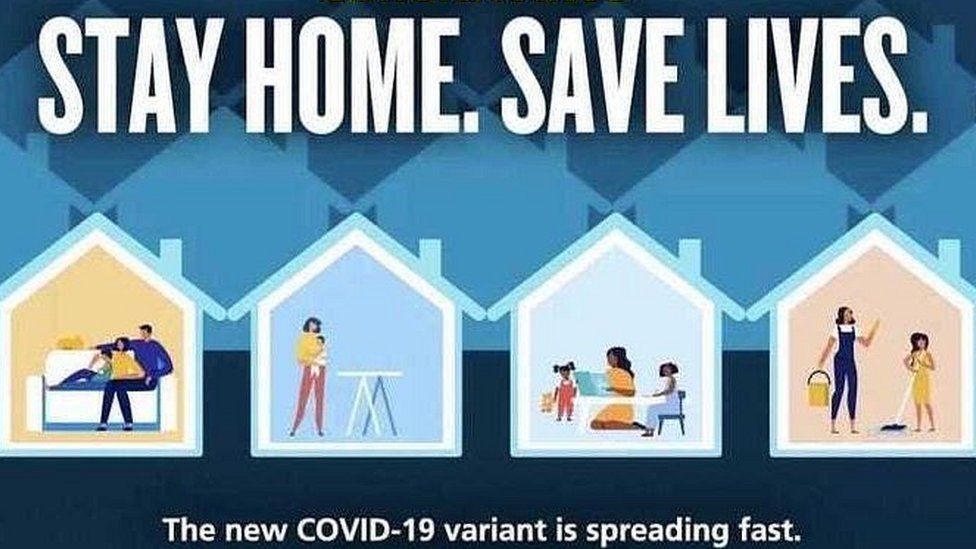 This will cause offence

Those of a sensitive disposition should look away now. There are some pretty controversial subjects coming up and someone is bound to be offended. That’s if this week’s bloopers are anything to go by.

First up is the news that the Government (them again) has withdrawn a social media ad urging us to stay home, save lives. The picture shows four cartoon-style homes, opened out like a doll’s house. In each, various people are shown respectively reclining on a sofa, ironing, home schooling and mopping the floor. Of the ten figures illustrated, only one is male – and guess what. He’s not the one with the mop, the iron or the school books. He’s with his partner and child sitting, SITTING on a sofa watching telly.

Naturally, this prompted an immediate Salix Insight poll. Who had been offended by this blatantly sexist depiction? While nobody was as outraged as many were in the twittersphere, it was clear to everyone that at best, it was pretty inappropriate in this day and age. Frankly, it’s extraordinary that the concept made it out of any ad agency, let alone the Cabinet office.

There was another clumsy own goal from a government that seems to revel in being out of touch. This time, it was the normally sure-footed Rishi Sunak, who tweeted “We owe mums everywhere an enormous debt of thanks for doing the enormously difficult job of juggling childcare and work at this tricky time.” Sexist fool! Or was he? Actually, he was answering a specific question from an MP, Joy Morrissey. She was thanking the chancellor for all he’d done to support the “many female business owners” who’d found themselves “working full-time jobs at home while bearing full-time responsibility for childcare and home schooling all at the same time”. Sunak responded to her in that context.
But this created more debate in the Insight team. Research would indicate that women have mostly taken the brunt of the lockdown in terms of home schooling, childcare and household chores. The consensus from our small pool is that the burden is being borne equally in households where there are two working parents. And that the bloke-on-the-sofa depiction wasn’t very funny at all.

Mad as badgers
Any offence caused by gender stereotyping is, however,  as nothing compared to that of the permanently enraged animal rights lobby. This week, the animal right group PETA has called for an end to “harmful animal idioms” and “speciesism”. So, kindly don’t call me a lying snake, a dirty rat or a greedy pig. I am lazy, not slothful. And, I won’t be crying over spilt milk any more. I shall shed my tears over burned toast. If this feels like walking on eggshells, it isn’t. It’s broken glass. And so on. Do you reckon that not letting the cat out of the bag in favour of spilling beans will infuriate the vegan lobby?

Anyway, if you really want to offend just about everybody (and you’re not Piers Morgan), try justifying travelling to Dubai to continue your “essential” job as an influencer, as Instagram sensation, Sheridan, did this week. Being interviewed by Phil and Holly is akin to being mauled by a sheep (ooops, sorry PETA) but even they could scarcely conceal their contempt. Sheridan simply didn’t have the words to justify her trip to the sunshine during lockdown – which one might consider is a bit of a handicap for someone making a living as an influencer.

Of course it’s right that we try not to knowingly cause offence to people, but free speech means that it’s inevitable at some point. The logical step to avoid offending anyone at any time would be censorship and political correctness. And that’s about a grim a prospect as having a rattlesnake in a lucky dip.

If you would like to subscribe to Salix Insight – a sideways weekly view of the health and care news, please email us here

Or, if you would like a daily round up of health and care news delivered to your inbox before 8am Monday-Friday, please email us here