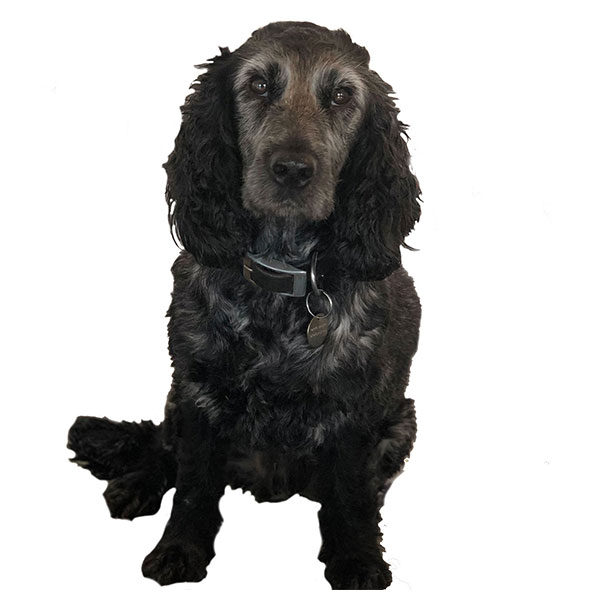 The week’s health and social care news rounded up by Bailey, the Newshound

It’s been eyes down on the Chancellor’s budget this week for health and social care watchers – and the ensuing debate about whether the £20.5 billion bung for the NHS was all it was cracked up to be. Unsurprisingly, most commentators didn’t think it added up. Phil looked a bit like the Auntie who, with a nod and a wink, hands over a fiver to a teenage niece and is met with a mixture of incredulity and dismay.

The £2 billion allocation for mental health and £650 million for social care was welcomed to the sounds of no hands clapping – most people know that the system is so creaky, it’ll take more than money to address the backlog. And that’s the whole point – there’s more to solving this than just money – a view robustly expressed by the Institute of Economic Affairs’ Madeline Grant in Times.

There are myriad contributory factors to the current creakiness of the health and social care systems. Demand for services is rising inexorably – linked in part to unhealthy lifestyles as illustrated by the shocking proliferation of fast food outlets in poorer areas. Fewer people want to work in health and care – and who’d blame them given the levels of bullying that still goes on.  And, we’ve got more older, vulnerable people to treat – the ONS confirming that one in four of us will be over 65 by 2037. Is it any wonder that depression overtakes obesity as most common presentation to GPs?

Still – let’s end on a positive note. With all the hoo-hah about Babylon’s GP at Hand, the BBC’s Dr Hannah Fry presented an unusually well balanced programme about it all. Have a look on BBC iPlayer.