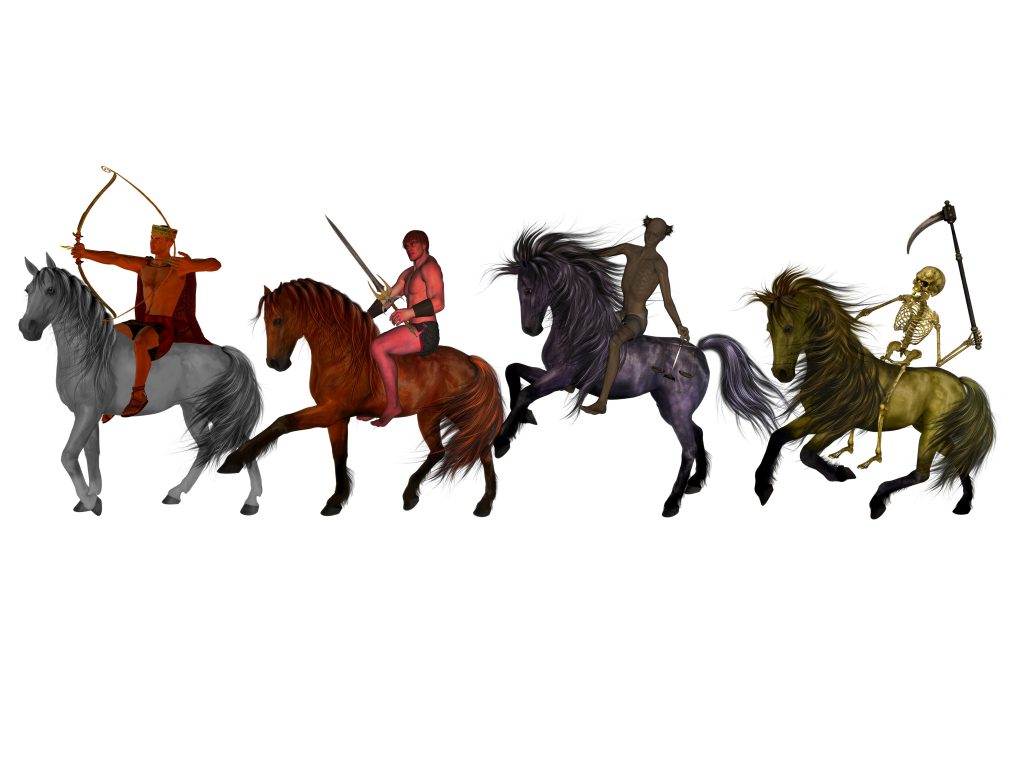 The Beginning of the End?

Guardian sketch writer, John Crace, is extremely annoying – on a number of counts. It’s not enough that he is a brilliant writer, with a fabulous turn of phrase and a seemingly bottomless well of bons mots. He’s also very funny in a drole, observational sort of way. And, he has thousands of Twitter followers. All attributes to which some of us can only aspire. Annoyingly.

Unforgivably, John brazenly stole my idea for this week’s Insight opener – namely, to quote the classic Doors lyric, This is the end, Beautiful friend, This is the end… the end of our elaborate plans…
Great minds.

Crace’s plagiarism was in reference to the Conservative Party leadership bore-fest which, with roughly the same gravitational pull as a stellar black hole, has sucked in all the news, comment and apparently every shred of national pride over the past weeks.
Come to think of it, the analogy seems apposite given black holes are formed as a result of the collapse of a large spherical object which then creates a massive void from which no light is emitted.

But, back to the end, my friend. While we may raise a cheer to the end of the insufferable leadership hustings, we appear to be in a period that, arguably only Jehovah’s Witnesses must be really enjoying.

Having emerged, mentally exhausted and blinking into the blistering post-Covid summer, we now have to face up to the end of affordable food, gas, oil, water and electricity. So, that’s it so far as the prospect of toasty winter nights in front of the telly goes.

We’ve had to witness the end to any meaningful government (hopefully temporarily), and it’s quite possibly the end of the Conservative party for a while, until we wait to see who is still standing after the last volley from their circular firing squad.

Putin’s war has marked the end of peace in Europe, and meant the end, literally, for thousands of soldiers and civilians. We can only hope for an end to Vlad at some point soon.

So, it’s hard to know what to worry about most. But, up there is the very real possibility of the end of the NHS. Several commentators – and not just the Daily Mail – have suggested recently that a quiet move towards a continental system of insurance might be the only way the NHS behemoth will survive, let alone function properly.

Social insurance and proper funding for social care would seem to make sense. But then politicians seem to lose all common sense when it comes to the health service.

Yesterday, in what is likely to be both his first and last speech as Health Secretary, Steve Barclay had a pop at NHS managers, targets and management consultants as if reducing their numbers is really going to sort out the waiting list of 10 million people, the 150,000 shortfall in staff, or a population that is getting fatter, sicker and older.

Crace, showing his vintage (and mine), cited the Doors’ song about the end. Given the prospect of a shiny new prime minister and her government from Monday, perhaps their other classic, Riders on the Storm might be more fitting for what’s in store.
You can have that one on me, John.