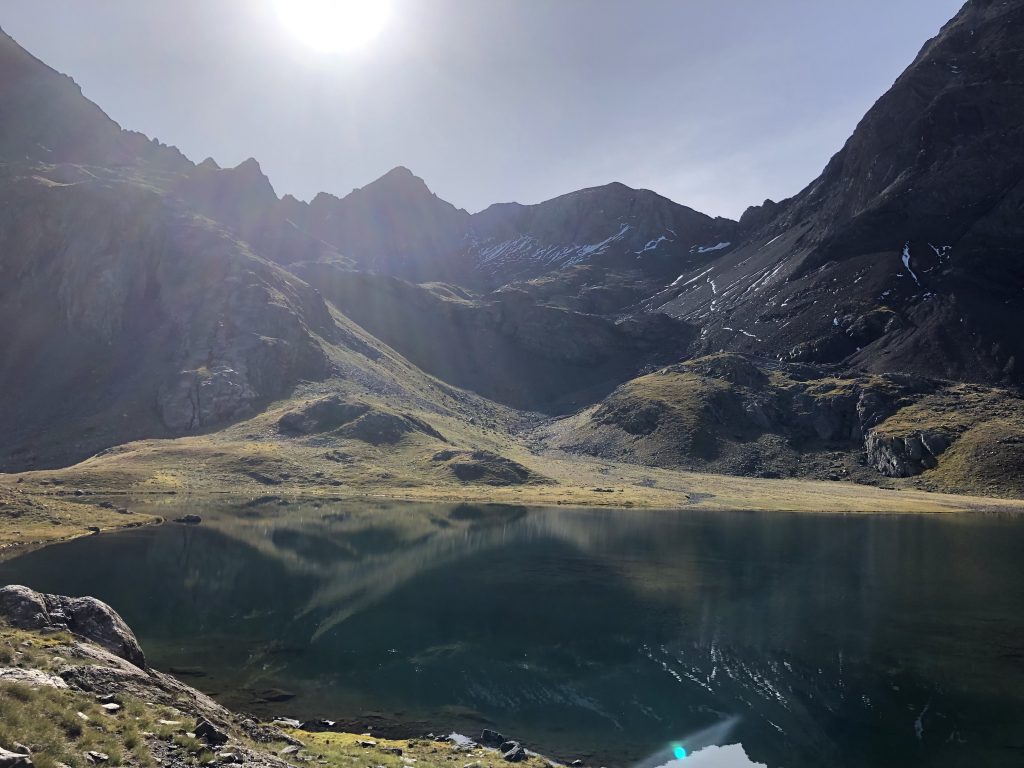 Uphill struggles – actual and metaphorical – are something of a theme this week:

I’ve been huffing and puffing my way up and down some actual (and very steep) Pyrenean mountains. It’s an annual thing. A group of around seven blokes with wildly mixed levels of fitness, we’ve kept the hike going for 27 years. The three day walks are increasingly tough on ageing limbs and muscles. The snoring, shared in communal mountain refuges, is environmentally hazardous. And it’s about time we changed all the in-jokes. But the weather always seems to be kind, and for those of us who lead a more sedentary existence, the prospect of being left up a mountain spurs us to do a little pre-trip training.

Even with bursting lungs and screaming thighs, the sense of achievement at reaching some summit or another is compelling. And, given most men have difficulty talking about many of the things that matter, I can attest to power of walking and talking. Various mountain trails have provided the appropriate backdrop for some of the most powerful and thought-provoking conversations of my life. What’s said in the mountains, stays in the mountains.

Contemplating my own ability to carry on, I like to think our new Prime Minister must have been doing much the same on his metaphorical slope this week. Just as one has to wonder who in their right mind chooses to put themselves through physical pain and other privations in order to get a nice view, you really have to question what motivates someone to take on the job of PM under the circs. Do any of us ever learn? Apparently not.

Why, with all the Brexit stuff going on – not to mention World War 3 about to kick off in the Gulf – would he go and visit a hospital? Tory politicians are generally about as welcome in hospitals as a rattlesnakes in lucky dips. Remember the furious doctor giving David Cameron both barrels for not being adequately attired “on my ward”? (To be fair, Nick Clegg was also there but he wisely chose not to engage with the enraged, bow-tied Lancelot Spratt.)

So, why was anyone surprised that Boris Johnson got ambushed in a hospital corridor, this time by a foam-flecked father of a child being treated on the ward? Johnson’s mind, undoubtedly cluttered with backstops, implications of legal challenges to his prorogation and of course, a new puppy, blinked miserably as the man firmly expressed his views about the way the NHS has been “destroyed by the Tories”.

It’s a common accusation and widely-held view – but dispiritingly reflective of much of the narrative around the NHS and healthcare. So, lest we forget there are politics other than Brexit to debate and things that are going well in the NHS, I’ll leave you with Bromley Health’s journey to positive disruption as published in Parliamentary Review. They’ve had a few mountains to climb but the view appears to be pretty good.