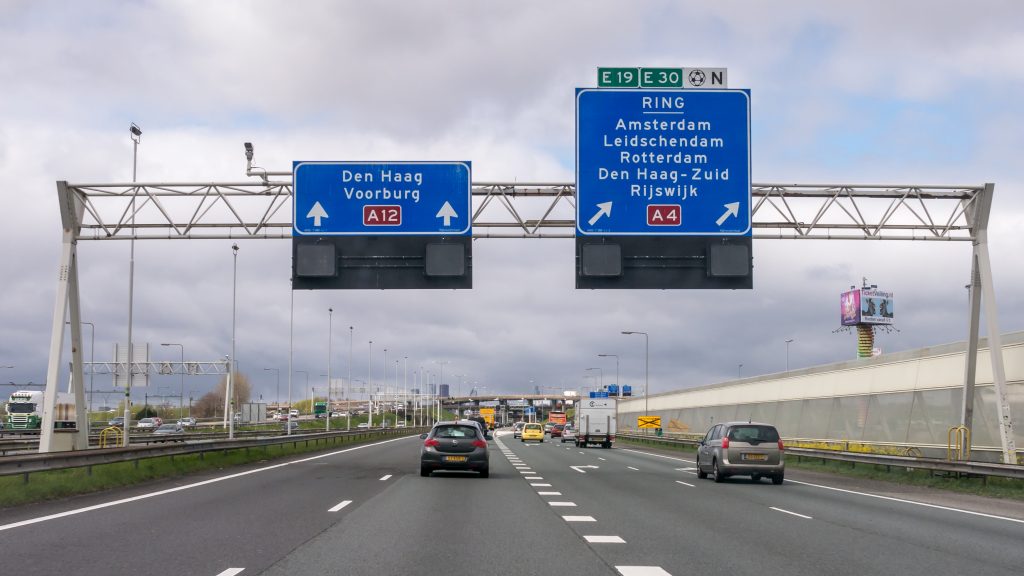 A business venture has taken Insight to Europe this week. It’s been a while. In the two years or so of contagion, travel constrictions and a general closing down of everything we took for granted, there’s been the odd sneaky trip to some Greek sunshine. But I hadn’t realised how much I’d missed the feeling of being simultaneously excited and terrified as you drive off the ferry or the train – and being in no doubt that you are in a foreign land.

Mind you, the ease with which you can now do this is in stark contrast to the first trips to France around 50 years ago. There was the fear that, while waiting to escape from the bowels of some malodourous ferry, the car wouldn’t start and you’d have the ignominy of holding up everyone else. And then there was the genuinely held belief that French petrol could seriously damage the engine of a Vauxhall Cresta. On the plus side, having made it through the potholes and avoided “those French drivers”, you could call in at some sleepy Dordogne auberge with a pretty good chance of them having a room and a simple six course dinner. Happy days.

Travel, it is said, broadens the mind, and the drive from Calais to Northern Holland has prompted some reflection and inevitably invited some comparisons with home. As we bowl along the beautifully maintained French, Belgian and Dutch autoroutes, all as smooth as a billiard ball, it’s hard not to compare the journey with that of the M20 towards the Channel Tunnel. This is a dispiriting experience on two fronts: Even the most ardent Brexiteers must be appalled by the reality of their realisation of their dream, the obvious practical result of which is huge disruption to cross-channel trade and the creation of Europe’s biggest and most embarrassing lorry park in Kent.

Upon hitting European blacktop, you are immediately struck by the realisation that Europe – at least the Northern bit – is well and truly open for business. That’s if the volume of commercial trucks hammering down the roads is anything to go by. They puff and grind their way to and from everywhere it seems. Turkey, Lithuania, Poland and Bulgaria among the more exotic. Carrying who knows what. Yes, there is some Yorkie-chomping British representation but one can’t help feeling that this is a dynamic club from which we have wilfully walked away. There’s an added poignancy in that the vast majority of trucks’ livery is in English. “Greener cleaning solutions” or “European logistics experts” adorn the sides of the trailers irrespective of their country of origin. The all-time favourite has to be some Belgian company that purports to be “looking for possibilities in potatoes”.

While being somewhat taken aback by the sheer volume of commercial vehicles plying Europe’s roads, it also occurs that while we consider the fact of Europe being in hock to Russian gas, there must be an alternative to our addiction to oil-based fuels for powering the growing fleet of trucks. Carting around industrial chemicals or fruit and veg in relatively small quantities, and in massively polluting vehicles, simply can’t be a sustainable or efficient strategy. Talking of energy, Europe seems to have adopted wind power big time. Holland is once again a land of windmills. Hundreds of them.

But this road trip has raised the most serious question we all face: what exactly are the possibilities in potatoes?