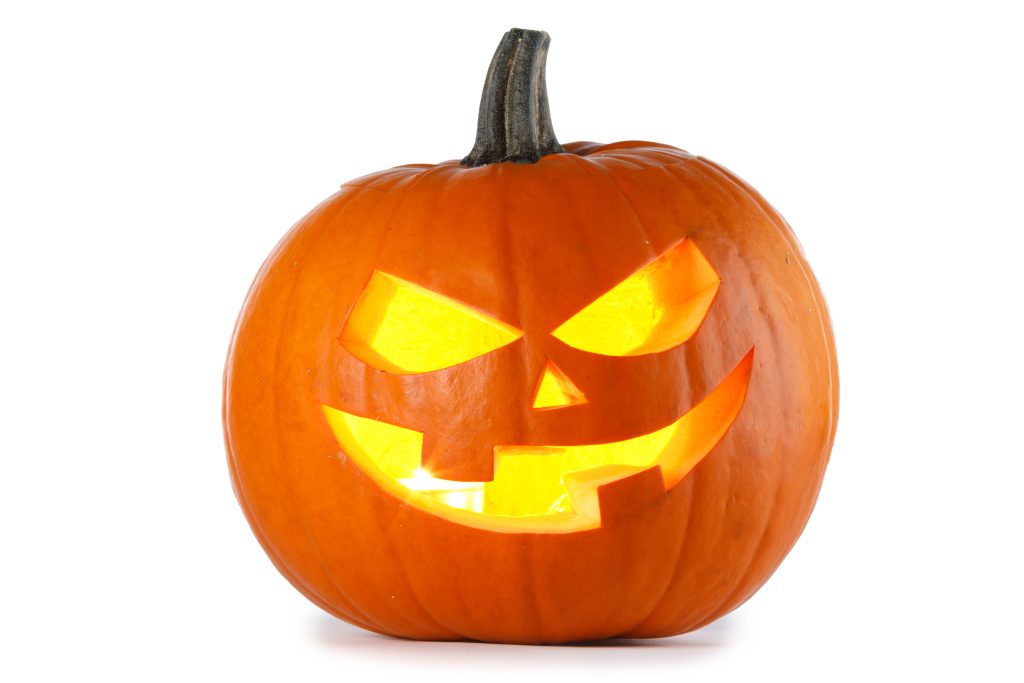 If the events of the last few months have left you yearning for a period of total, hermit-like isolation, away from the ups and downs of British politics, BBC news reader Ben Brown has been living the dream.

Although for him, it was rather more a Grand Old Duke of York-ish nightmare – finding himself neither up nor down.

Brown was left in the Corporation’s malfunctioning lift for three hours earlier this week.

He said that by far the most painful bit of the experience was having to listen to Radio 1 being piped in.

Perhaps though, his real concern was that as a seasoned journalist, during his enforced incarceration, he might have missed at least three changes of government.

Clearly the Beeb needs to get its facilities in order, Brown’s trauma coming not so long after Michael Gove missed an interview having been stuck in the same lift.

As Gove himself commented wryly, people will make up their own minds as to whether this was conspiracy or cockup – and indeed whether it was so wise to release him.

Still, for all their trauma, spare a thought for the American tourists trapped 210 ft underground when the lift broke down at the Grand Canyon Caverns.
A husband and wife, a couple with two young children and at least two people in their 70s were stuck for between 24 and 30 hours after taking a 30-minute tour of the caverns. Radio 1 for three hours would seem like light relief compared to 30 hours confined with terrified small children and harrumphing pensioners.

The political nightmares may have abated somewhat, but Halloween continues to grow as a national event.

As well as the increasingly aggressive trick or treating, one of the most troubling aspects of this American import is the wanton waste of perfectly good, edible pumpkins. This is at a time when many have to choose whether to heat or to eat. Wouldn’t a responsibly produced recycled plastic or paper pumpkin do the trick?

On the subject of food waste, it does seem counterintuitive that Just Stop Oil protesters should chuck perfectly good cake at the Madame Tussauds waxwork of King Charles III. (The real question here is whether they had the irony to choose Battenburg, Victoria sponge – or possibly a fruitcake?)

Anyway, the same group also hurled soup at Van Gogh’s Sunflowers and mashed potato at Monet’s Grainstacks. Their point being that we should care more about producing food in the face of climate change than curating works of art.

For a lot of us, that connection is quite tenuous and it just looks like a waste of good food. With soaring living costs, their action, however well meaning, may not stick with the public as well as mashed spuds on a picture frame. It might, in fact, leave them with egg on their faces.