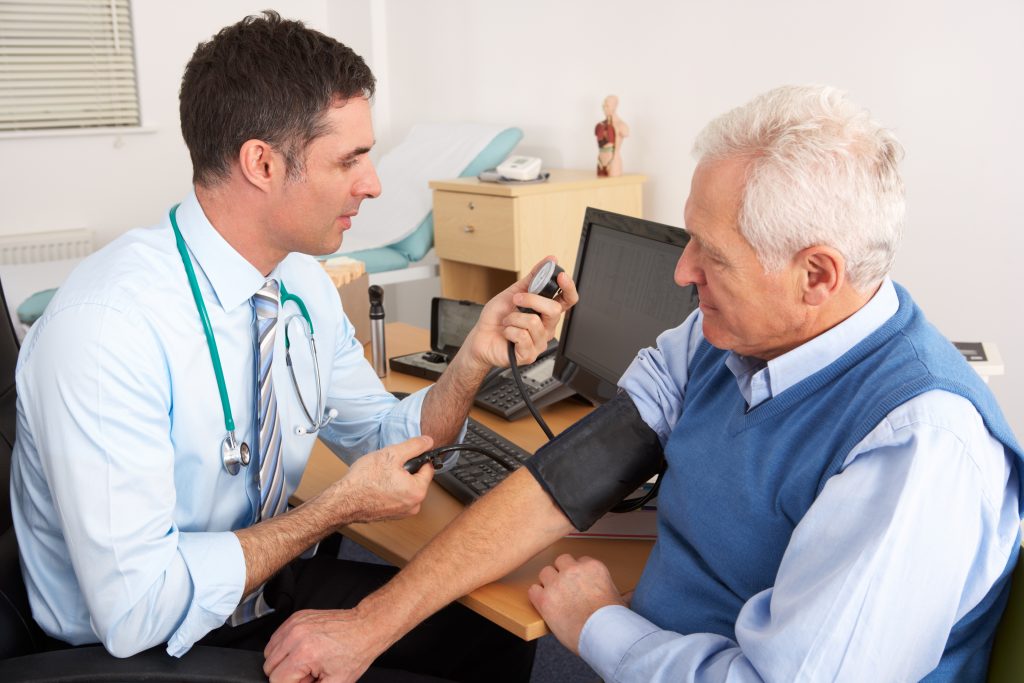 The elephant in the room…

There are not enough GPs.   Everyone involved in General Practice, knows this.  Because there aren’t enough GPs, General Practice has innovated with new types of clinician and quasi-clinicians, trying to move the less complex, less clinical work, away from GPs.

But there aren’t enough of the other types of clinician. The professions they come from were already suffering shortages, the Primary Care Network Additional Roles Reimbursement (ARRS) scheme has fuelled demand and they can’t always be instantly transferred into General Practice roles as they need support from the GPs that there are already not enough of.

Because there aren’t enough, many clinicians effectively protect themselves and opt out, retire early, go part-time, go abroad or move to more lucrative locum roles.

General Practice isn’t geared financially to withstand all this and neither is the NHS.  Even schemes like ARRS won’t cover the rising cost; because there simply aren’t enough GPs.

In fact there are not enough Doctors, which is why there are also not enough GPs.  Last year 7,000 students were accepted into medical school, out of approximately 28,000 applicants.  You could probably barely slide a piece of rice paper between those successful and not successful as a sign of difference.  Supply is being cut off at the start point.

Wellbeing initiatives, resilience funds, new technology, innovative ways of working are all worthy, but frankly undermined in the long term, because, there, aren’t, enough GPs.

At the same time the NHS is determined to, quite correctly, develop clinical leadership; first the struggling GP forums of Clinical Commissioning Groups (CCGs) and now Primary Care Networks (PCNs) and their Clinical Directors.   This adds pressure on the committed talent within GP partnerships.  The struggle to maintain high standards of care, address the plethora of issues from safeguarding, to training, to leadership, are all under pressure, because there are not enough GPs.

The tap needs turning on properly, very early on, perhaps even at 6th form level.    It will take 10 years to come to fruition; actually, GPs feel that their training time is probably too short at three years anyway, so that might alter.   Don’t go around tempting Doctors from other countries to come here either.  Very welcome though they are, it “feels” morally wrong and isn’t a sustainable long-term solution.  We must start by tempting our own talent to stay.  It isn’t all about money either, we must consider life and quality of working environment.   If it was all about money, from personal business experience, GPs would all move to the under- doctored areas of the country, the challenging ones, because they can almost name their price.  They don’t.

Patients frequently get frustrated as they are guided through the various systems used to manage demand. They often go direct to A&E who, quite rightly, may tell the patient they should have been seen by their GP…..of whom there are not enough!