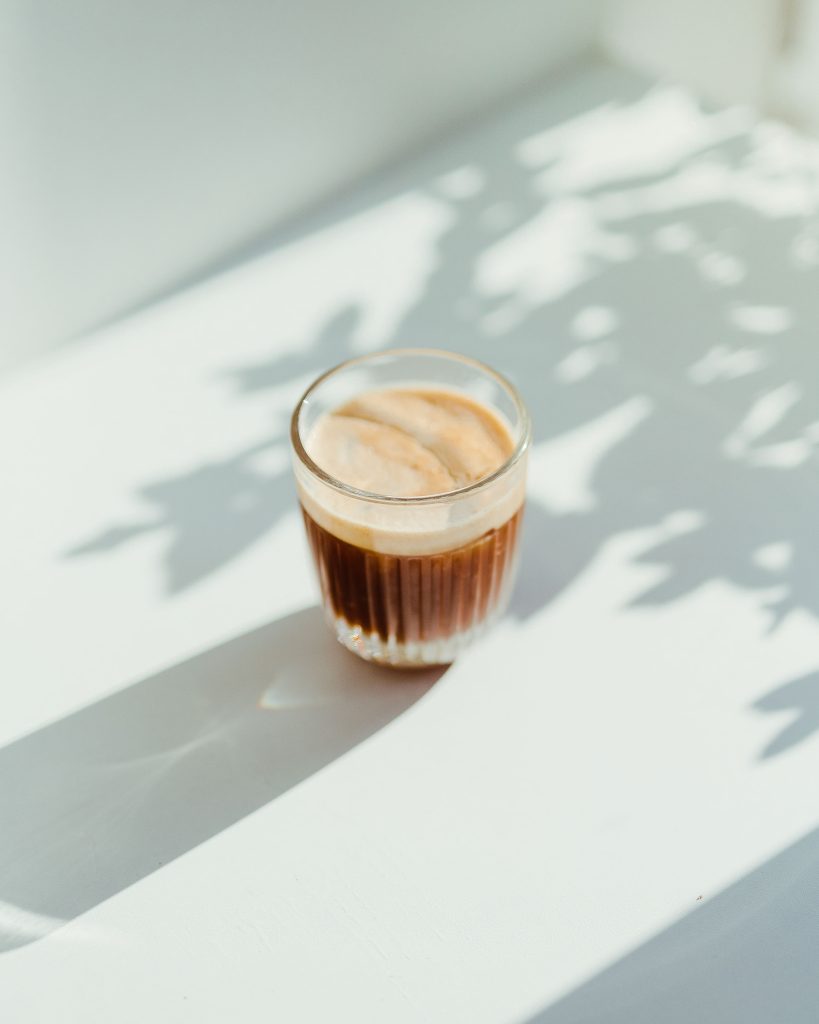 It’s been a bit of a week one way and another.

Starting with the good news: Coffee is officially good for you. A couple of cups a day will keep the cardiovascular surgeon away, apparently.

Coffey on the other hand, is proving to be quite bad for one’s health. The last blog referred to the Health Secretary Therese (sorry, still can’t work out how to do those acute and grave accents) Coffey’s ABCD plan for the NHS.

Since then, a key element of the D bit (that’s doctors and dentists) has already been kicked firmly into the long grass. The much heralded maximum two week wait to see a GP has quietly been shelved until April next year and as the media never tires of writing, the doctor won’t see you now. D – for too “difficult” perhaps.

Health news, and the sound of loud raspberries being blown at the NHS Plan for Patients, has been muted in the face of somewhat more pressing issues such as a desperate energy crisis, looming national bankruptcy and general financial meltdown.

So, just when you might have thought that the people supposedly in charge couldn’t misjudge things again, sure enough they carried on excavating the hole they had already dug for themselves.

Some bright spark in Number 10, clearly reading the national mood – and perhaps inwardly accepting Liz Truss has no discernible communications skills – decided one way to mitigate the uproar over the apocalyptic fiscal event was to get her to hide and say nothing.
Then, having been reminded that she has a duty to explain to the nation what’s going on, do the next best thing to saying nothing and offer her up to local radio stations. Listen here if you can bare to.

One can well understand their reticence to throw her on the mercy of the big beasts at the Today programme, ITV and Channel 4. Thus, Teesside, Norfolk, Stoke and Leeds were among some of the the regional stations who had the honour of hosting the PM, perhaps to talk about local road closures and bus timetables.

That went well, then. The first mistake the communications team made was to underestimate the professionalism of local radio station presenters. One cannot help but think Number 10’s attitude was that outside Westminster, straw-chewing, cow-kicking Alan Partridges ruled the local radio waves.

The second underestimation was even considering that someone possessing the charisma and delivery of a depressed Dalek could make a fist of defending the mess of her own making. Given that any seasoned comms professional will have recognised these shortcomings in their charge, what did they think would be the Twittersphere’s reaction? A few rolling eyes and some tut-tutting in the Shires perhaps? The reality was howls of derisive laughter and a Twitter alive with the utter hilarity of it.

If all this has a ring of the Prince Andrew – Emily Maitlis about it, it may come as no surprise to learn that the same chap who sanctioned that interview is now advising the PM.

No doubt there’s much more to come. In the meantime, should the PM’s comms advisors wish to continue using mnemonics to help them remember their policies, this week’s ABCD might be Abject, Breathtaking, Carnage and Disastrous.