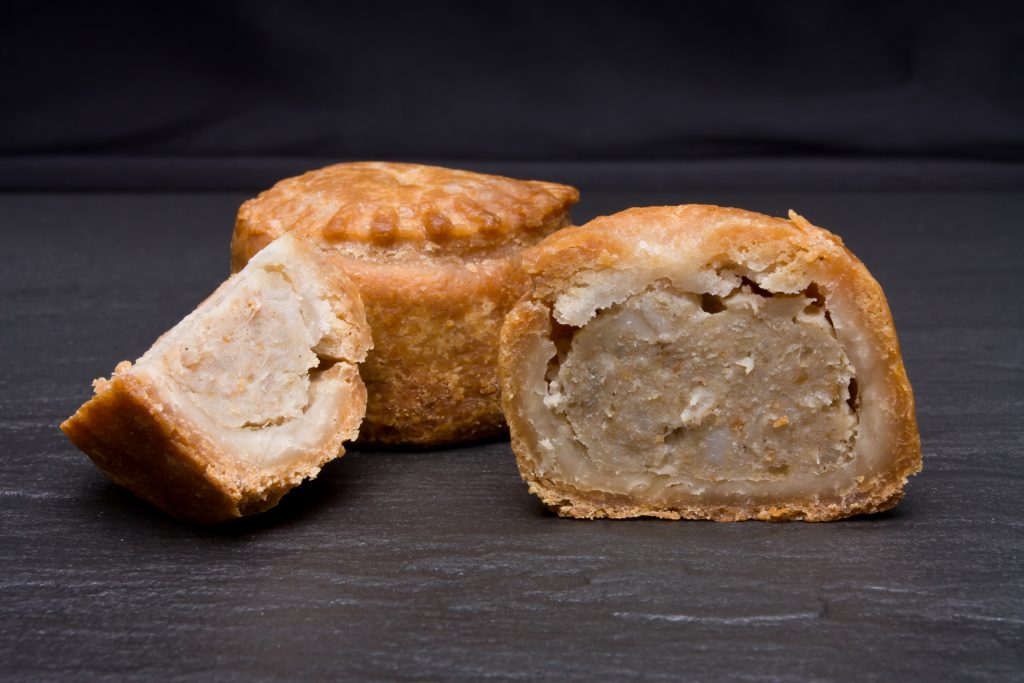 With any luck, last Monday, January 17th passed you by without too much grief. It was, after all, Blue Monday, the most depressing day of the year apparently.

Blue Monday is based on a “scientific formula” that includes variants such as debt level, time since Christmas and time elapsed since breaking New Year resolutions.

Cod formulae aside, for those of us who, at the slightest dip in mood, reach for a glass of wine and/or comfort food, the week’s plethora of food and drink-related references has not made a good week for temptation.

We blame ourselves: Being the prescient publication it is, last week Insight suggested that the country was being fed a diet of massive pork pies before the plotting Tory discontents had even unwrapped their artery-blocking Melton Mowbrays and stolen the idea.

It is nothing short of calumny that one of the greatest foods-on-the-go known to man (and let’s face it, pork pies, along with scotch eggs, are a bit of a bloke thing) should be associated with the whole grubby business of defenestrating our nation’s premier. Nobody has yet, to our knowledge, made a reference to saving the PM’s bacon. They will now.

Further references to caveman comestibles proliferate. Last ditch efforts to save our floundering PM have been codenamed Operation Save Big Dog and Operation Red Meat respectively.

Dogs? Red meat? Such terms do rather say something about the testosterone levels that pervade Westminster politics. Then again, perhaps Operation Quinoa-and-Kale-Salad-but-hold-the-dressing just wouldn’t resonate?

Anyway, quite the most depressing food-related news of the week (sadder even than the loss to the world of Meatloaf) is that any amount of wine has been deemed bad. Again.

Wine, like avocados, regularly flip-flops between being either ambrosia or the devil’s brew. This time, those poopers at the World Heart Federation have decreed that any level of drinking can lead to loss of healthy life, as they sought to dispel the idea that a daily glass of wine may be good for you.

A suitcase full of the stuff we can understand but a glass or two with a pork pie to keep the January blues at bay. Really?

As details of Operation Red Meat were leaked faster than Downing Street staff could chug a glass of Chardonnay, a press release from the Republic of Ghana furiously repudiated any idea of transferring the UK’s asylum seekers to that country.

Erroneously, they referred to “Operation Dead Meat”. Apposite or what? As Meatloaf might have sung, “you took the words right out of my mouth…”