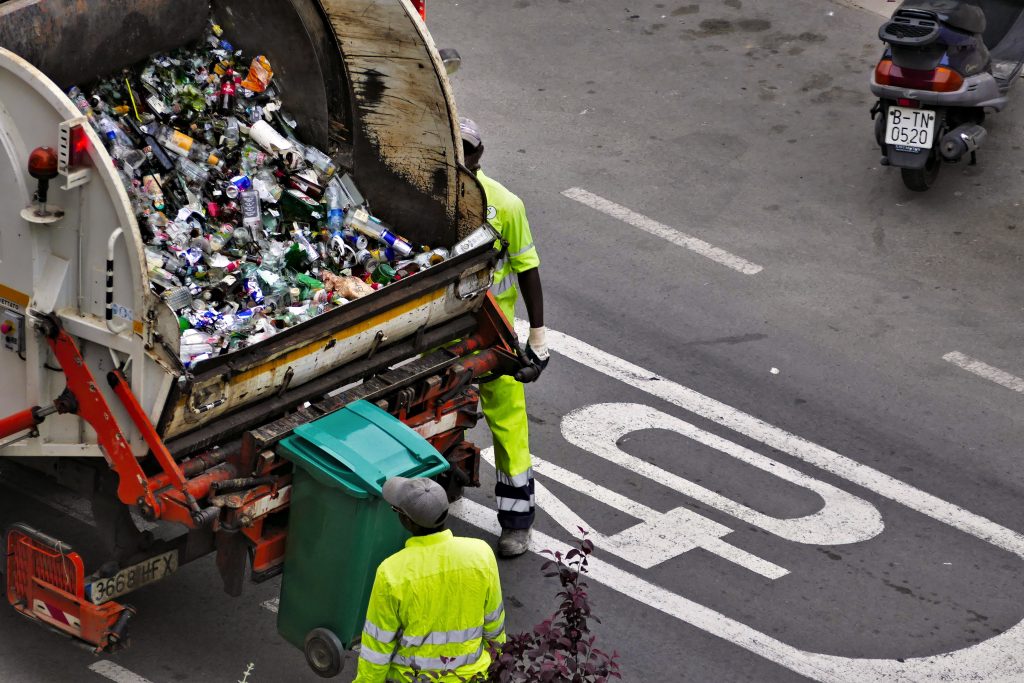 Photo by zibik on Unsplash

Have you ever had shocking jolt, suddenly realising that last night, along with the remnants of the chicken casserole, you threw away your headphones, glasses or even your wedding ring? Try £150m.

In what must be one of the most personally frustrating endeavours in the history of humanity, the man who accidentally threw away a hard drive containing a nine-figure sum of bitcoin nearly a decade ago has made his latest attempt to get the council to help him find it amongst the rotting waste of South Wales.

James Howells, named by one outlet as the unluckiest man in the world as far back as 2013, is still trying to overcome the institutional resistance lying in the cold, steely heart of Newport city council and find his pot of gold, wherever it may be.

Previous attempts to find the hard drive have been denied by the council owing to environmental concerns, with offers to give the local authority a multi-million pound share falling on deaf ears. The latest plan to recover it from a dump involves a hare-brained, hedge fund-backed scheme where AI would use machinery to sort through 9 years of rubbish, with experts hired to assist with the £10m proposal.

What really stands out to me in this ongoing saga is the inability of Newport city council to help Howells, despite his £50m offer to a local authority ranked as the most deprived in Wales. A spokesperson for the council cited ecological regulations and the terms of their permit as reasons for being unable to even meet with Howells.

If this reasoning seems technically understandable yet completely illogical, then welcome to the world of bureaucratic inertia. Here be dragons, but only if they have the necessary paperwork. Inertia in an organisational setting is hardly the most riveting of topics but can be a substantial roadblock to progress, whether that be in business or government. Studies have revealed the extent to which inertia reduces internal learning, innovation, competitiveness and growth. More concerning is the belief in some circles that government inertia is the largest obstacle to dealing with climate change.

Reading through the history of the mythical hard drive, I can’t help but feel that there is something the council could do to allow this latest, admittedly rather bizarre, throw of the dice to go ahead. If there is indeed a national regulation preventing this, surely lobbying central government on the matter could be an easy win.
But it is often easier to resist change – enacting the process to alter how things are now for an intangible brighter future is a leap, even for individuals. For huge organisations such as businesses and government bodies to embrace this, it requires its leaders find creative solutions to systemic problems.

In the council’s case, it’s probably pretty easy for a middle-manager to say no to Howell’s intriguing, if slightly mad idea if there is no inclination to innovate from above; even if the risks are negligible and rewards bountiful for a local authority dealing with funding cuts and people living in desperate poverty.

For all the difficulty inertia poses, two things are clear; be ready to lead when aiming to change your organisation; and check what goes in your bin.