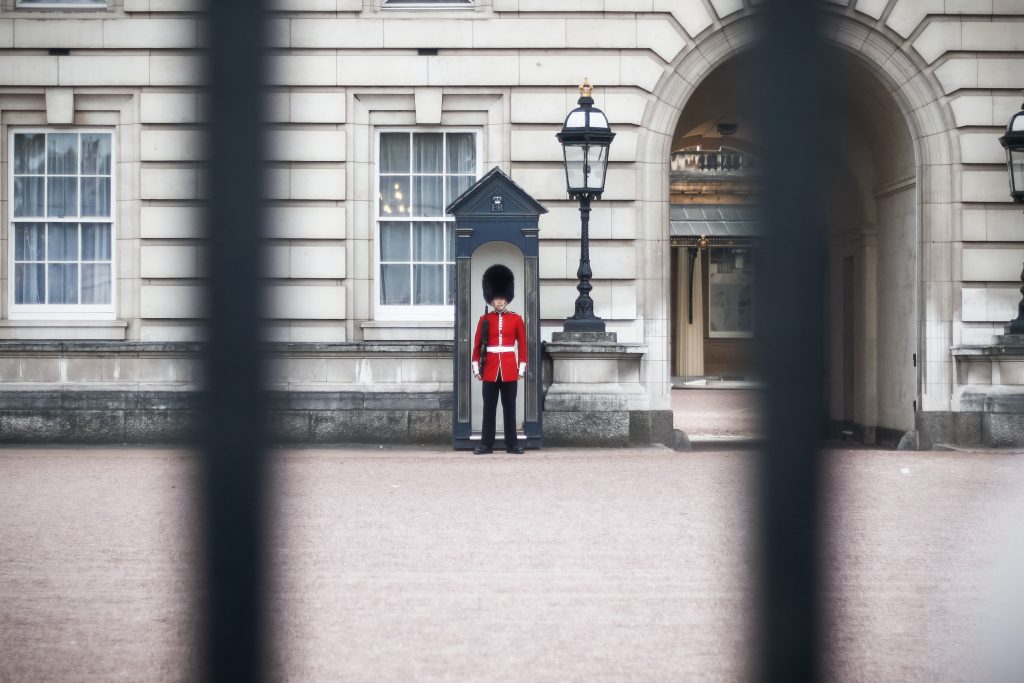 Emanating from a communications consultancy, it would be quite odd for Insight not to comment on a week that has proved something of a right royal mash up.

Starting with the most significant bit of royal news – namely the bust up between the King of morning TV and his erstwhile employers, ITV. His Royal Highhandedness, Piers Morgan, huffily stomped from the set of Good Morning Britain after the weather man dared to have a pop at him. His flounce is largely regarded as less about his taking a principled stand on his opinion of Meghan Markle, than finally having an excuse to activate his ejector seat.

Morgan is in the happy position of being extremely well paid from his portfolio of jobs and broadcast rights. Rumours abound of his dislike of GMB’s disagreeably early mornings. Plus, with two new broadcasters, GB News and News UK, wooing him for his services, it’s likely he was looking for an opportunity to break his ITV contract without too much notice. Job done, then. And. love him or loathe him, GMB will have a challenge filling that slot – a view clearly shared by ITV’s investors as £300 million was wiped off its share price on news of Morgan’s exit.

Contrast Morgan’s highly calculated walk to better things with that of the other royals in the news this week. Queen Oprah did her thing with the Sussexes, at a stroke augmenting her brand, and no doubt her income, a thousand fold. Less clear is what the Oprah experience has really done for the Sussex ducal brand.

Insight has little to add to the myriad opinions on the rights, wrongs and moral indignation doing the rounds following that bit of telly fluff.

For the dispassionate observer however, the real point of the Sussexes broadcast exercise arguably remains unclear.
PR consultancies are not uncommonly approached by prospective clients who “just want some PR – column inches, coverage, exposure…that sort of thing…”

To which the appropriate response should be “to what end?” PR is part of the marketing communications mix, not a means to an end in its own right.

So, what was the brief to the glossy new PR and comms team hired by Team Sussex (USA)? What did they really want to achieve in the long term?
Who thought that airing grievances and suggesting some pretty awful – unsubstantiated, mind – to all and sundry might be good idea to put a shine on any brand?

The only credible answer has to be that the Oprah interview was part of a longer term campaign to win over the American public, and to set themselves up for a new, independent life as celebrity royals. (They cannot now be Royal celebrities.)

It’s mooted that the Duchess has political ambitions. But honestly, with the smoke still rising from the smouldering remnants of burned transatlantic bridges, how realistic is this?

Morgan will have made an enemy of ITV – and its shareholders. But so what?  Showing rare self awareness, he frequently quotes his grandmother – “one day, you’re cock of the walk, tomorrow a feather duster”. More to the point, he knows he’s got alternatives and, importantly, a strategy.

If seeking revenge, or just an audience for “our truth” was the Sussexes’ desired outcome, job well done. But that’s a very tactical approach. As a springboard for the long term, creating a better life, putting out a political agenda and gaining freedom from unpleasant family feuding, maybe not.

It’s possible that the only people not to benefit from “that interview” may be the Sussexes themselves.