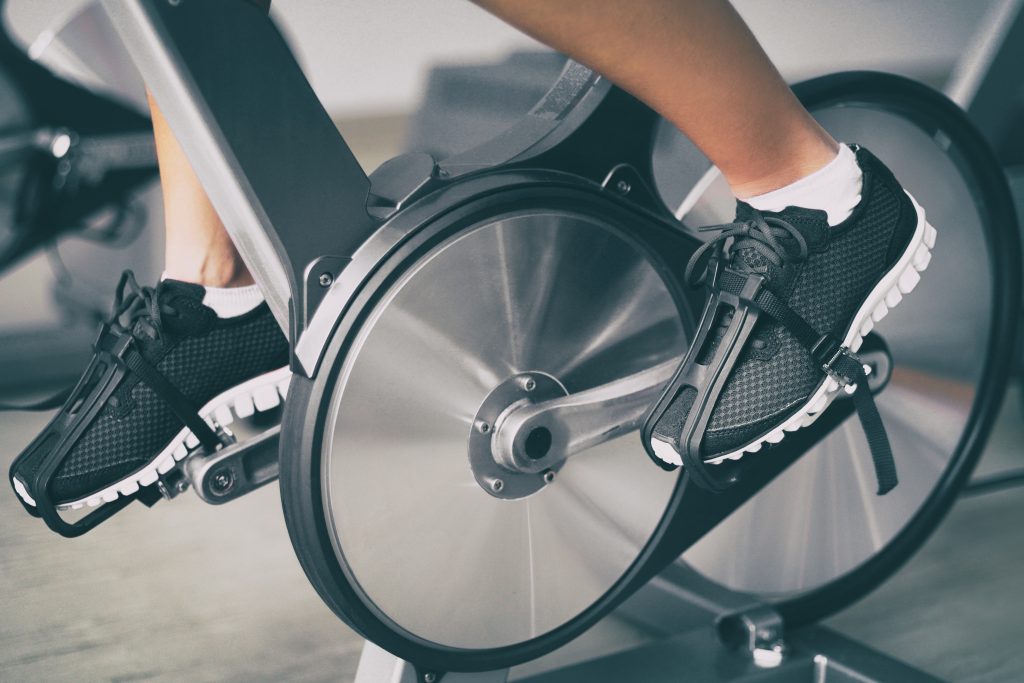 Red faces all round

Wiping the dust off and clambering onto the family Peloton for the first time in, well far too long to be honest, I was left feeling virtuous if a little giddy.

That was actually before one of the relentlessly upbeat instructors had whooped and high-fived me through a sweaty and dyspnoeic twenty minute, so-called low impact ride. The honed, Lycra-clad torturers cheerfully heap pain on anguish (“You can DO it Peloton!”).

Ah well, there’s always room for improvement especially from a bar that has been set depressingly low.

Which is more than can be said for the Peloton Company itself: Former chief executive, John Foley, is probably feeling a bit wobbly-legged and out of breath as he unclips his cycle shoes from Peloton after ten years in the saddle.

For, just as Covid proved anything but an ill wind for PPE and vaccine manufacturers, so a world starved of exercise turned to Peloton for their endorphin fix. Alas, the post-lockdown return to normal has left the firm worth less than a fifth of its peak $50bn valuation. The narrative around blame for this is interesting.

First and most obviously, demand for home exercise devices has fallen off a cliff as the world returns to normality.

But the company has also suffered some very bad PR – apparently through no fault of its own. Mr Big, a character in the Sex and the City reboot, died of a heart attack using a cycle machine and there’s been a brush with death in the show, Billions.

Why would Peloton make the mistake of giving permission to use their equipment in what would clearly do their brand no good by association? As it was, they didn’t. But that’s the problem of having a brand that becomes a defining adjective or verb. Like Hoover or Google.

You have to hand it to the PR team who pedalled fast into crisis management mode and developed a parody advert featuring Chris Noth alive and well and benefitting from exercise. Alas, that backfired after allegations of sexual assault, which he denied.

The fact is that nothing could stop the real cause of Peloton’s demise which is people leaving their homes for offices and gyms.

The worst bit about all this? Amazon is circling, apparently waiting to buy the remnants of Peloton and gain another opportunity to take more space in our households. “Alexa – can you go and do a 45 minute high impact cycle for me please…”

Talking of sweating, ruddy faces, it’s also reported this week that farmers – sorry, “land managers” are being asked, politely, to be nicer to people who walk on their land under a new Countryside Code.

No doubt this was dreamed up in the bucolic environs of Westminster by someone who hasn’t been plagued by fly tippers, joy riders, rural thieves, dog walkers who leave their bags of dog poo hanging from branches, and other unwelcome rural visitors. Accordingly, the media have barely contained their contemptuous guffaws at the notion of jolly farmers welcoming urban visitors and their dogs.

Where’s the guidance for City dwellers?  Surely it’s time to create a Metropolitan Guide that suggests urbanites should be extra nice to farmers when they visit cities. They’re easy to spot. Flushed and slightly confused. A bit like someone who’s just done a Peloton class but with a bit more tweed.