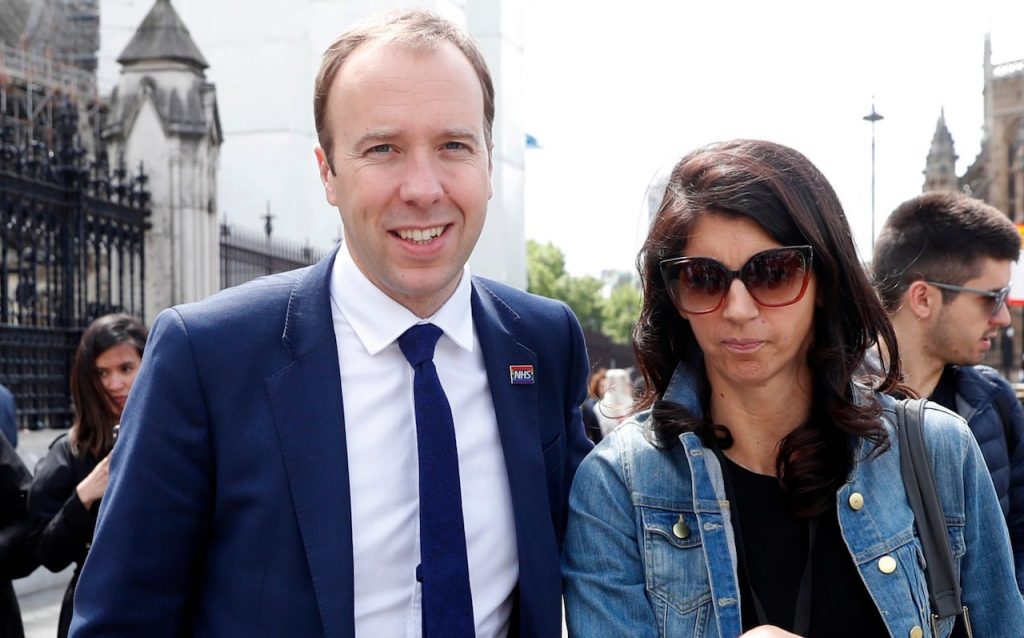 The world, it seems, is now firmly divided between those who actively court the opportunity to broadcast their public displays of affection – and those who would rather keep their amorous groping out of the public eye.

Yes, Love Island is back and, (spoiler alert) Insight is pleased to let you know that Liberty & Jake have shared their first proper kiss.

Lib ‘n’ Jake also discuss in distinctly graphic terms how they would like their fledgling relationship to progress. Their thirst for physical intimacy is matched only by an insatiable desire to do so publicly.

Which of course is in stark contrast to Matt and Gina’s keenly held wish not to be found out, let alone filmed.

Mores have changed since Heritage Minister, David Mellor, was forced to resign simply for having an extramarital affair.

Of course, it may also help ministers with a wandering eye to know they are led by a man whose regard for monogamy is held with the same respect as a Bogata motorist shows towards traffic lights.

Times columnist Janice Turner captures the lack of moral outrage, suggesting that Hancock’s sin is hypocrisy not infidelity. She writes, “…his hand on her bum, his bald spot cruelly exposed by the overhead lens, this image will render Hancock forever a punchline, a source of sexual revulsion and, worst of all, a shagged-her-over-the-photocopier cliché. Part of me feels that’s punishment enough….”
It’s true, Hancock was highly censorious about Professor Neil Ferguson’s midnight flit to see his girlfriend during lockdown.

Hancock’s political adversaries likewise claim not to care one jot about his affair, but more about the breach of social distancing guidance and now, sniffing blood in the water, about how exactly Gina Coladangelo got her non-exec job in the first place.

Prompted by what appears to be a flagrant shoe-in for a chum, the Institute for Government is not alone in calling for an overhaul of the ministerial code.

Sarah Vine (aka Mrs Michael Gove) took an uncharacteristically (some may say suspiciously) conciliatory tone in her column about political marriages. “Westminster is a place of myriad distractions for the politician seeking refuge from his or her home life” she laments.
Her line is that the spouse left at home remains unchanged by the power trip of an aspiring politician. They remain the person they are, and in full knowledge of the weaknesses and foibles of their partner. Thus, it’s not a recipe for long-term matrimony.

A week is a notoriously long time in politics and already, Hancock has for the moment disappeared from the headlines. He can, in part, be grateful for England’s Euro success and British triumph at Wimbledon for that. Will he though, as Javid magnanimously suggested, “have more to offer in public life”?

One is driven to advocate he might like to get his personal life in order first. And, preferably in private.