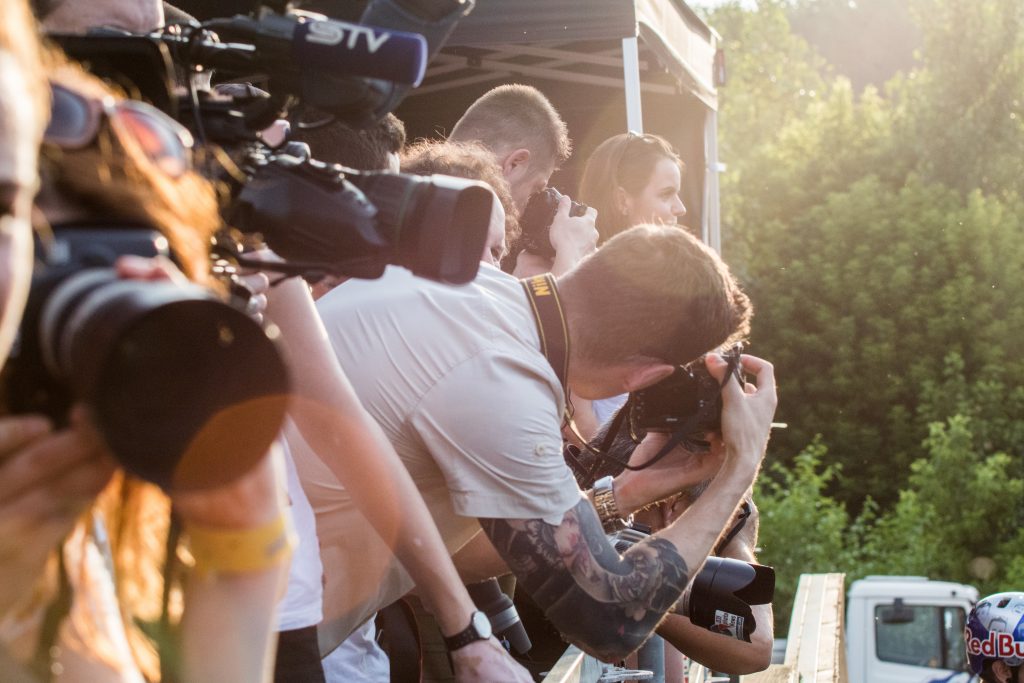 Like it or not, we live in a world where it’s actually quite difficult not to be connected in one form or another. Anyone with a phone or laptop, ie, pretty much everybody, can now be a broadcaster, blogger, vlogger, commentator, news maker or news breaker. Does anyone still use their mobile phones just to make calls or get texts?

Anyway, you’d think that given the plethora of amateur communicators out there, we PRs, or as we’re now known, communications professionals, might be expected to tighten up our game a bit.

Our professional membership body has been banging on for years about getting communications directors into board level appointments. Trouble is, everyone thinks they can do PR. (And marketing.) So, with some notable exceptions, in many cases, the communications function remains largely in the Cinderella department. Until things go wrong.

In politics, “communications” emerged as a thing – not a very good one at that – when Tony Blair’s attack dog, Alistair Campbell and Brown’s man, Charlie Whelan, entered public awareness.
Communications soon morphed into spin. Or any word for lying.

The very mention of PR or communications has since had a bit of an unsavoury whiff about it. Max Clifford, PR’s less than savoury PR didn’t help either. Ironic, eh?

The latest governmental communications cock-up is not going to help our professional communicators’ case.

Who, behind the door at Number 10, on the Conservative front, middle or back benches, the Whip’s office or frankly the Clapham Omnibus thought it would be a good idea to let Paterson off the hook for a pretty clear breach of lobbying rules?

Who then also thought it a good idea to perform an embarrassing handbrake turn, and deliver the bottom-clenching U-turn in the form of a risible statement from the Mogg?

It’s one thing to be wise after the event – but this event and the ensuing communications farrago was entirely avoidable.

There is no shortage of communications people surrounding the government who can offer counsel on how political decisions will wash with the public, the opposition and their own side. So why was their opinion ignored as it surely must have been?

Is the Number 10 comms director seriously not capable of telling truth unto power? And if Boris has a tin ear or is too befuddled to listen to good communications advice, his wife is a communications professional. Or was.

Paterson was being paid by healthcare company, Randox and Lynn’s Country Foods. That’s established lobbying. It’s perfectly fine and above board. If you do it right.

But those companies must themselves be a bit worried about their own reflected reputations. It is to be hoped and expected that it will be some communications professionals who will be guiding their respective responses.

Thus far, they have kept a dignified silence. Which as any PR practitioner will tell you, is sometimes the best way – and a strategy the House of Sussex might adopt.