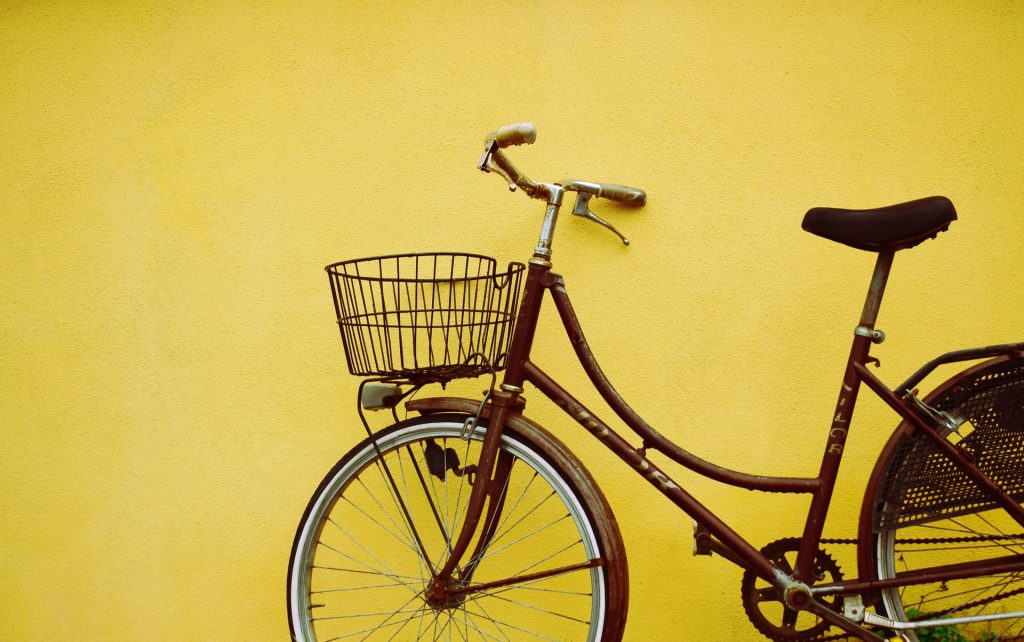 Back when school children attended school (remember that?), around this time, kids would excitedly compare their Christmas presents. And wonder why other peoples’ gifts all seemed to outshine their own. This year, such comparisons will have to wait. Boris “the Grinch” may have cancelled Christmas, but most of us were still at least able to exchange gifts.

Among the contenders for last Festive Season’s must-haves was the Peloton. For those who have been living under a rock, (or just locked down) these are the ultimate in swish exercise bikes. They come with online classes run by fabulously toned instructors whose enthusiasm knows no bounds. You can even take virtual tours of towns and mountain ranges anywhere in the world. It’s the ultimate virtual escape from lockdown. At around a grand for the package, it doesn’t come cheap – but boy, have they designed a wonderful product.

Which is all very well for those who can afford such a thing, let alone lug one up to a flat in a tower block. Like Rishi Sunak’s electrically heated coffee cup, (£159.99) for all its beautiful form and function, the Peloton does seem to lend itself as a metaphor for inequality. (Jonathan Van Tam, take note!)

For, while a significant proportion of the population are able to endure lockdown relatively agreeably, stark and widening gaps are appearing between the haves and the have nots.

While the downright unfairnesses in society were clearly in evidence well before it, the pandemic and its restrictions have brought these inequalities into even sharper focus. For instance, Ofcom estimates there are 1.5 million pupils without devices in their homes on which they can take part in home learning. It’s likely that these are the same families who are without the means to access their GP practice, most of which now operate online triage and consultation services.

Digital exclusion, including the woeful level of broadband infrastructure, in this day and age is both unacceptable and completely avoidable. Gavin Williamson’s promise of 300,000 extra laptops is A) too few B) too late and C) a drop in the ocean in financial terms.

But if laptop ownership (or lack of it) is an indicator of modern day deprivation, the notion of school kids going without food is positively Dickensian. How dispiriting was the sight of the miserable fare recently provided to families by a Scrooge-like catering company? (For balance, Scrooge Ltd says it wasn’t them, guv’. )
Anyway, the point is that providing basic food, or a laptop for kids who need them, shouldn’t overly tax a nation that can develop a vaccine in record time and mobilise its use on a huge scale.

It is an irony of the times that while thousands are pedalling away their excess food intake aboard a Peloton, thousands more are going hungry.