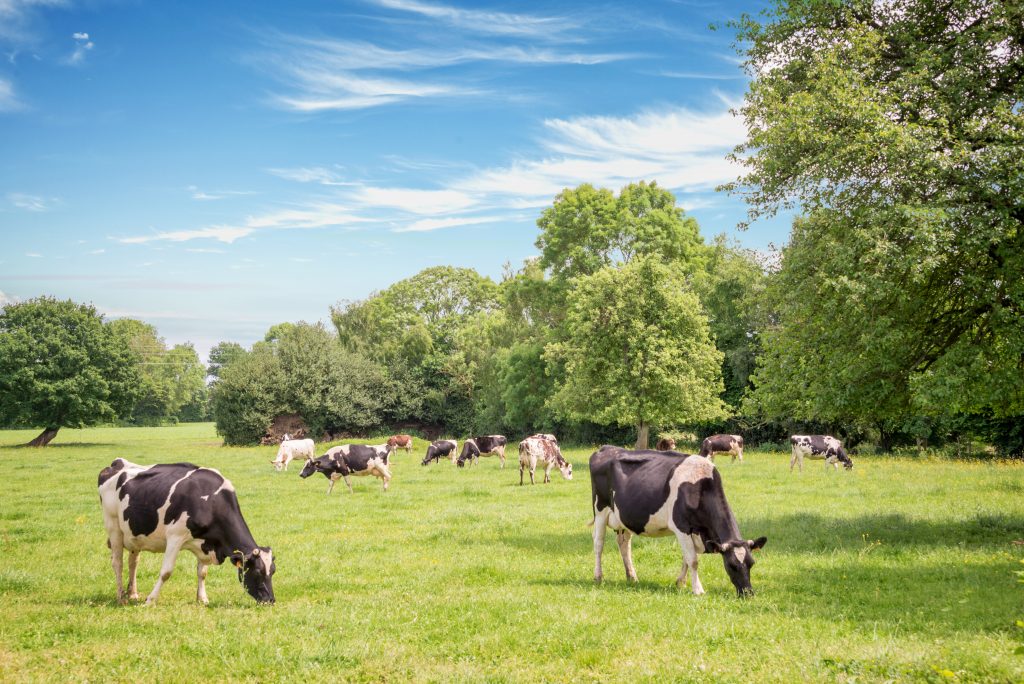 Living on a farm meant that the year was punctuated by various events which defined a particular season. One such was the release of cows and calves from their winter quarters to a summer pasture. After four months’ wallowing in a gloomy barn, the normally docile beasts celebrated their freedom by charging around the field in a mad but joyous stampede. And then, stand still for a bit, just taking in the sky, sun and fresh air.

In what was the first in-the-flesh conference Insight attended for over two years, disappointingly, the gathering of people released from the gloom of Covid was more sedate. But, there was a definite giddy delight in being able to see other people in the whole, instead of the Zoom-framed head and shoulders.

There was even the faintest whiff of fresh Spring air as a diverse panel of presenters gave a bracing exposition of the state of primary care in the midst of another huge NHS reconfiguration.

One session explored how leaders had coped during a time of turmoil. Talk about an ill wind. It turns out the pandemic hurricane has blown away quite a few fiercely guarded managerial notions.

Unusually for a forum of this type, the speakers were allowed the time to tell their stories, which only added to their resonance. The CEO of a large general practice described how he was one of the first people to contract Covid. His severe illness forced him and his team into a radical rethink, and the conception of a more distributive management culture, a culture which has since proved resilient and rewarding.

The theme of top down management and its flaws ran throughout the day’s conversations. The NHS has always been – and probably always will be – ruled by a command and control culture. Government please take note; it really doesn’t work very well.

Still, in spite of the continual meddling from above, good things are happening, not least in the area of population health. Broadly, this is the intelligent use of data to predict and prevent ill health in the most vulnerable in a community.

Getting out and about at a very granular, neighbourhood level is being shown to be highly effective in terms of preventing costly interactions with one or other health service. The conference was treated to the experiences of two wonderfully inspiring individuals who are community health workers.

So, here’s a novel idea; they go out into the local neighbourhood and talk, yes talk, to residents identified as at-risk, or who are frequent users of health services, and direct them to a range of services – not always health-related – that help their constituents to lead more productive, healthier lives. There’s a certain irony knowing this idea is based on the Brazilian model of healthcare.

Another theme emerging throughout the day was a need for better collaboration between healthcare professionals. Or possibly any collaboration. Inter and intra-professional relationships within teams were universally regarded as the key to actually getting anything done. Getting people around a table. Picking up the phone. Sounds obvious? Apparently not so easy. Will the new Integrated Care Systems support this? Hopefully.

Talking of, the last word has to go to Nigel Edwards, Chief Executive of health think tank, the Nuffield Trust. “Any organisation that can produce 600 pages of guidance on setting up an ICS in six months has too many staff,” he said to a rumble of knowing laughter. It’s not a recipe for nimble, distributive management practices is it?

Time perhaps for some of the commanders and controllers at NHS England to be turned out to some pastures new.