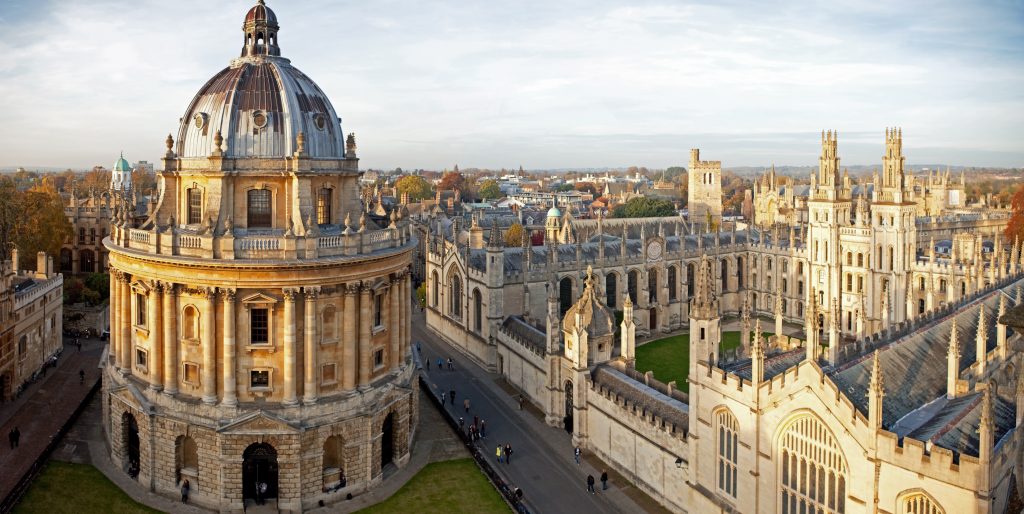 Our local shop displays a greeting card that reads “Daddy – how will I know if someone’s a vegan?”, to which the dad replies, “Don’t worry… they’ll soon tell you…”. It’s a nice bit of dry British humour – unless you are an easily offended vegan.

Try substituting vegan with “been to Oxford or Cambridge”. Yup. They’ll soon tell you. And why not? If you’re fortunate enough to be in the possession of an intellect to get into these world-renowned centres of academic excellence, why not be loud and proud about it?

Few things get people more agitated than the subject of education. Apart from the NHS of course. And Brexit. But, it is the divide between the private and state systems that has long been the subject of heated debate and which seems to encapsulate a lot of what it means to be British.

The latest twist on this subject is the announcement this week by Stephen Toope, Cambridge’s vice-chancellor, who warned private schools that their pupils would get even fewer places in the future, and made it clear there would be downward pressure on numbers from grammar schools too.

The government has set a benchmark of 76 per cent of state school pupils for Oxford and Cambridge. “Contextual” admissions, which take into account a student’s background and education, is the universities’ response.

To some, this will be seen as well overdue reform and an evening up of life chances – particularly if your view of an Oxbridge education begins and ends with pictures of our nation’s leaders in waiting, sporting Bullingdon white tie and tails, and behaving like Hogarthian rakes.

The whole issue, however, is highly nuanced and Oxbridge’s bit of social engineering is not without consequences. The debate, which started with The Times’s interview with Toope, is admirably covered in a balanced way given that journal’s plethora of Oxbridge alumni.

While one parent despairs at the unfairness of her grammar school educated son being refused a rightful place at Oxford – based purely on the fact that he had the misfortune to attend a selective grammar and live in a “posh postcode”- columnist Harriet Walker (state educated in Sheffield and Oxford) agrees with Toope, who suggested that paying closer attention to grammar school intake and free school meal entitlements would better indicate class and background than simply weeding along private/state lines.

Walker describes herself as “essentially privately educated, but without the confidence pills matron slips into your hot puddings ahead of debating society. Or the trust fund, alas.”

Here we go again. Conversations on this subject always seem to miss the point about how to educate the best minds, irrespective of background. Instead, the narrative descends into a slinging match about privilege and entitlement and that old British favourite, class.

Walker can’t seem to make up her mind about whether Oxford was a good thing for her or not, surrounded as she was by gangs of braying Etonians. She is cynical that the old school connections with top private schools is really going to change any time soon.

Columnist Emma Duncan writes that “we’re hurting Oxbridge in the name of equality” and reinforces the point that the state/private divide is too blunt an instrument. Further, she maintains that lowering the academic bar on the grounds of social engineering will ultimately fatally harm the reputation of the institutions – and lead to other ways of advancement. Like attending American universities.

The elephant in the room surely is that education generally is a pretty mixed bag. Academic bars appear to be being lowered on the grounds of encouraging more social inclusion. Would it be impertinent to suggest that the alternative would be to raise the standards of education in the state sector – to such an extent that the private sector would become unnecessary? There’s a parallel with the NHS on this score. If the NHS is so good, why do we even need a private sector?