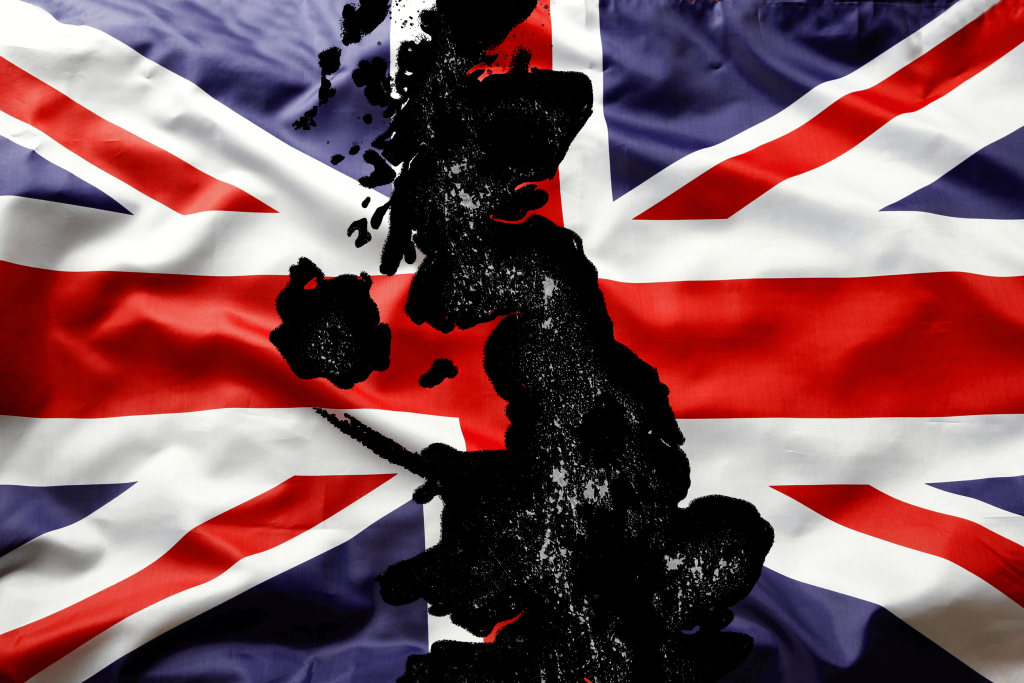 One Britain, One Divided Nation

Today, Friday June 25, is Take your dog to work Day. Yesterday, it was National Pralines Day which “honours a confection made from nuts (whether in whole pieces or ground) and sugar syrup”.

By the time you read this, Insight will have embraced both these agreeable events and, with luck, will have avoided both office dogs snaffling the pralines.

Regarding celebrating today’s other national day, the Insight team will not be singing a rousing version of the One Britain, One Nation (OBON) anthem. We don’t quite meet the age range the song is aimed at plus, to be honest, the lyrics are ever so slightly awkward.
Curiously, there are no such qualms when it comes to scoffing industrial quantities of pralines, ironically in the week in which we learn that junk food ads are to be banned before 9pm from 2023.

On the subject of sweet things, OBON was started a few years ago by a delightful sounding man, Kash Singh. Arriving in Britain aged six, not speaking a word of English, Singh rose through the ranks of the police to become an Inspector in the West Yorkshire constabulary. He is clearly an all round good ‘un.

Interviewed on the Politics Live show, Singh seemed exasperated, but not entirely defeated, by the strong reactions that OBON and that song have generated. Pointing out that the notion was his and his alone, and neither affiliated nor politically aligned, he said he had gone to the Department for Education to ask them to help spread the word.

Accordingly, on Tuesday, the DfE said it was encouraging schools across the UK to celebrate OBON Day on Friday, so that “children can learn about our shared values of kindness, pride and respect”. By Wednesday, clearly sniffing which way the wind was blowing, it had moderated its line, claiming in a spineless comedown statement: “The department has not asked people to sing songs or endorsed any specific materials for OBON day.”

A comms plan might have come in handy
From a communications standpoint, one imagines that both parties now rue the day Mr Singh enthusiastically contacted the DfE. But all the ensuing brouhaha could have been mitigated or possibly avoided altogether with a bit of forward thinking.

Consider for just a moment. Do we, or do we not, live in a world where people are tearing down statues, cancelling anything or anyone smacking of perceived imperialism, and in which everyone seemingly despises politicians? Depressingly it seems we do.

So, on the basis of the OBON lyrics alone, however innocently penned, a properly conducted communications evaluation should have had the DfE comms people scarpering for the Grampians, Cheviots, Yr Wyddfa or the Mountains of Mourne.

The episode also shows a degree of naivety from Mr Singh’s comms team, if he has one. Who thought that involving the DfE wouldn’t politicise a non-political organisation, and stir up a bunch of miserable-minded cyber warriors?

And boy, how the Twitterati have piled in. Most vocal of all, Scottish nationalists have lined up to condemn it, Nicola Sturgeon stating she at first thought it was a spoof.

It didn’t help that Scottish schoolkids are on a national holiday on the very day the “nation’s” pupils are being encouraged to sing the song.

Again, this is the sort of thing a communications plan might have highlighted. The Welsh government took a more moderate tone simply saying they hadn’t been involved, while Northern Ireland’s reaction was predictably along Unionist or Nationalist lines.

That this most innocent song, which is basically all about being nicer to one another, written and performed by primary school kids, is now drawing comparisons to the regimes of North Korea, the Soviet Union and the Nazis says all you need to know about social media and, sadly our increasingly fractured society.

That a rigorous communications evaluation would have avoided a few own goals might prove a lesson to everyone.

OBON’s aim is “to create, a strong, fair, harmonious and a proud British Nation, celebrating patriotism and respect for all our people”. “We are Britain and we have one dream, to unite all people in one great team.”

It seems the road to hell is indeed paved with good intentions.