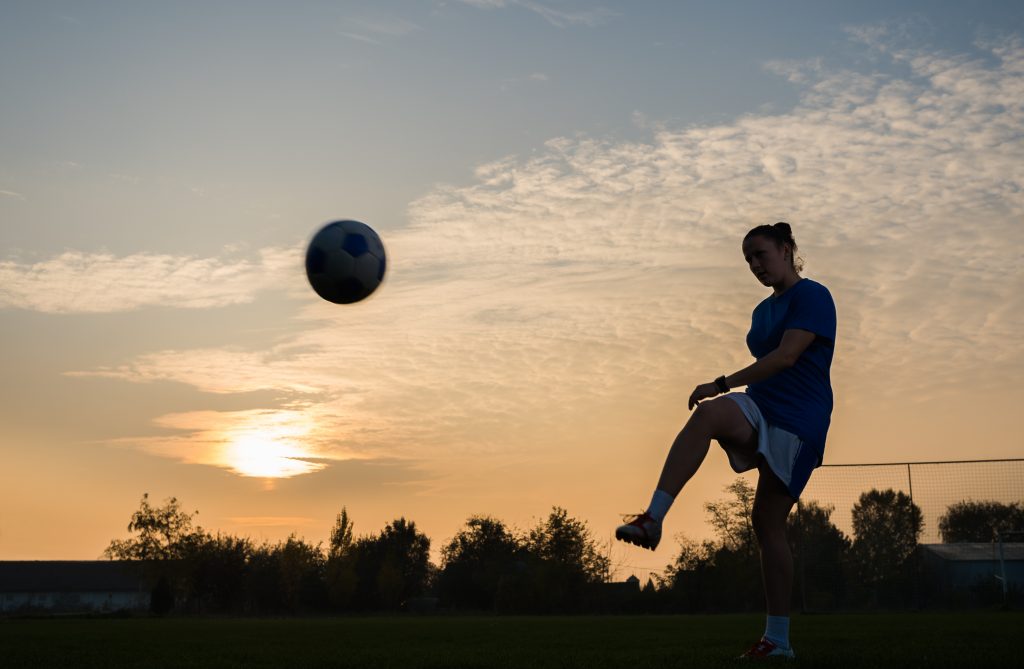 It’s been quite a good week for women. Conversely, it hasn’t been a particularly edifying one for men.

Dominating the news this week – and likely to for weeks to come – is the grisly business of the televised Conservative Party leadership contest. A man is pitted against a woman, with every poll suggesting the woman is going to win.

Is there just the vaguest possibility this may be less to do with what Liz Truss is advocating, and more to do with Sunak’s constant interruptions on the telly, variously described as “shouty private school behaviour” and “aggressive mansplaining”?

Mansplaining, it turns out, is depressingly commonplace. Along with leaving cupboard doors open, complaining hysterically about the slightest ache, pain, papercut or bruise, and a host of other irritating traits that come as part of an XY chromosome pairing.

That a dispiriting level of misogyny is still considered the norm in many workplaces comes as something of a surprise to Insight. Having worked in the PR and communications business where women on average make up 64% of employees, I can honestly say I haven’t seen much of it – where I have, it’s not been tolerated. Admittedly, there is some disparity with the level of senior management in the PR sector, but this world is a little more enlightened than some.

Indeed, out there in the wider world, the musty odour of testosterone lingers long and heavy in the air. According to the Rose Review of Female Entrepreneurship, only around one in three entrepreneurs are women, and perceived bias within the UK venture finance community is also a concern.

This is plainly offside when, according to HERmesa, start-ups with female founders make significantly better investments and female founded start-ups perform 63% better than startups with all male founding teams.

Talking of teams, there can be fewer places where the whiff of testosterone is stronger than a football pitch – that is until recently.

Armchair observers of the beautiful game might be forgiven for not knowing that the European Women’s Soccer Championship tournament has been played out, and is due to reach its climax on Sunday when In-ger-land’s Lionesses will play Germany in the final.

If, like me, you have made the mistake of being a bit dismissive of the women’s game, then we’ve all been offside. The match I stumbled upon (albeit to avoid another leadership debate) transformed my view of the game itself. The England-Sweden game was joyously free from the histrionic post-tackle ankle-clutching and the passing was crisp, fluent and imaginative. Frankly, it made the men’s game look defensive and a bit dull. A metaphor for our times, perhaps?

Apparently, this latest success is down to the FA recently putting some £10 million into the women’s game. It’s a pretty paltry sum compared to the wads of cash swirling around the men’s game – but from the organisation that banned women’s football for over 50 years, it’s a start.

Come on you Lionesses. Bring it home. Everywhere. (STOP PRESS: They did!)