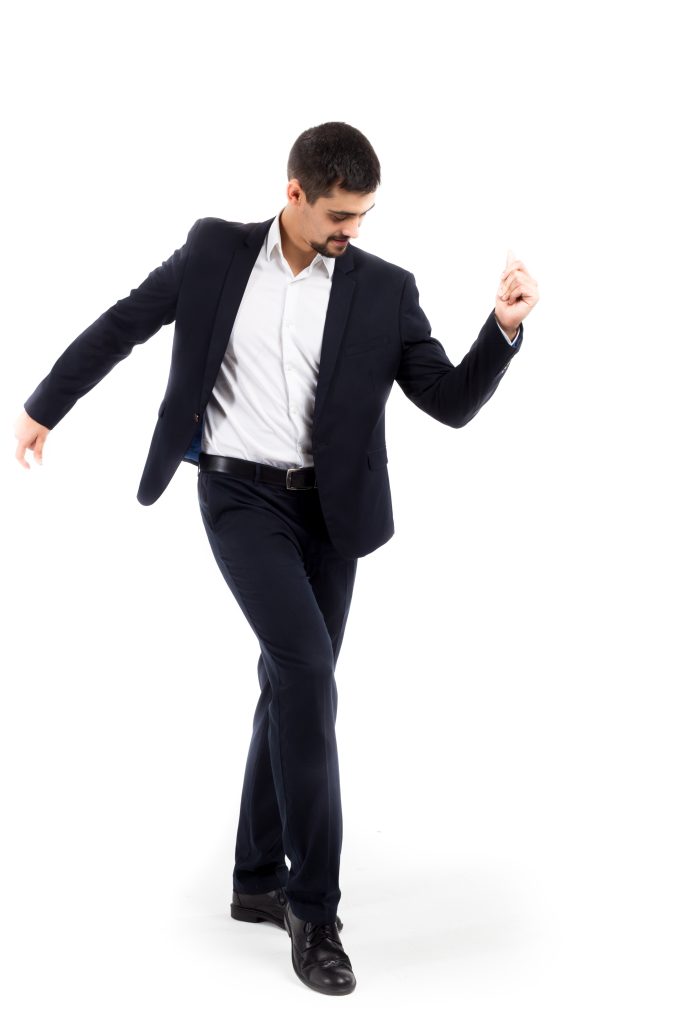 The phrase on many people’s lips this week might have been, who would do that? None more so perhaps, than on those of M People.

The Manchester band members were reported to be livid when they heard their 90’s banger, Movin’ on Up, used as Liz Truss’ walk on number for her conference speech.

Allegedly it was the Leaderene’s personal choice, and supposedly in tune with the conference theme, Getting Britain Moving.
It certainly succeeded in getting people moved, in particular, M People’s Mike Pickering who tweeted angrily “I don’t want my soundtrack associated with lies”.

Displaying prescience lacking in almost everything else they do, the comms bods wisely didn’t ask M People for their permission to use the track – presumably knowing full well what the band’s answer would be. Let’s hope they’ve paid the requisite performing rights licence fee.

The real irony is that the self-confessed left leaning band will now be in a considerably better position to pay their heating bill than most Tory voters as a direct result of a royalty courtesy of the Conservative party.

Keen observers of this sort of thing are agreed, however that whatever the wisdom might or might not be be of sending on a grossly unpopular party leader accompanied by a song which includes the lyrics You’ve done me wrong…go on pack your bags, it was altogether better than the last female Tory leader’s attempt to raise party morale with her groove walk-cum-shuffle to Abba’s Dancing Queen. Enjoy it again here.

At least New Labour sought D:Ream’s permission to use their song, Things Can Only Get Better which, to this day, is still pumped out as a rousing chorus for certain sections of  the Party. That’s the section not chanting Oh-oh Jeremy Corbyn to the tune of Seven Nation Army by the White Stripes, presumably.

The history of politicians’ use of music is a largely unhappy one. Their choices almost all inevitably backfire. The Rolling Stones have fought a long-running battle to prevent Donald Trump using You Can’t Always Get What You Want as his walk-off music at rallies. Probably to his delight.
The long list of musicians who have also tried to stop him using their songs also include The Beatles, Elton John and Adele.

And, while you might not unreasonably make the assumption that many artists and balladeers are of a liberal, left leaning political persuasion, you really have to think hard about your qualification to lead the free world when Luciano Pavarotti’s family weigh in asking you to desist from playing Nessun Dorma.

Anyway, if you find it hard to find any sympathy for the plight of our embattled Prime Minister, spare a thought for another embattled female, surrounded by a fanatical, baying crowd keen to see you fly off.

In a far flung corner of the UK, a Lanceolated Warbler has been spotted, setting off the frankly questionable activities common to militant twitchers.

The rare visitor, blown off course, made land in Shetland only to be immediately set upon by people sporting beards and equipped with fantastically large optical aids.

The terrified creature was beaten out of its roost merely so that the requisite pictures could be taken and a sticker put in the twitcher diary.

Scotland’s RSPB commented, “chasing a small bird around that’s miles off course, preventing it from feeding and resting . . . there are no ethics at play here.”