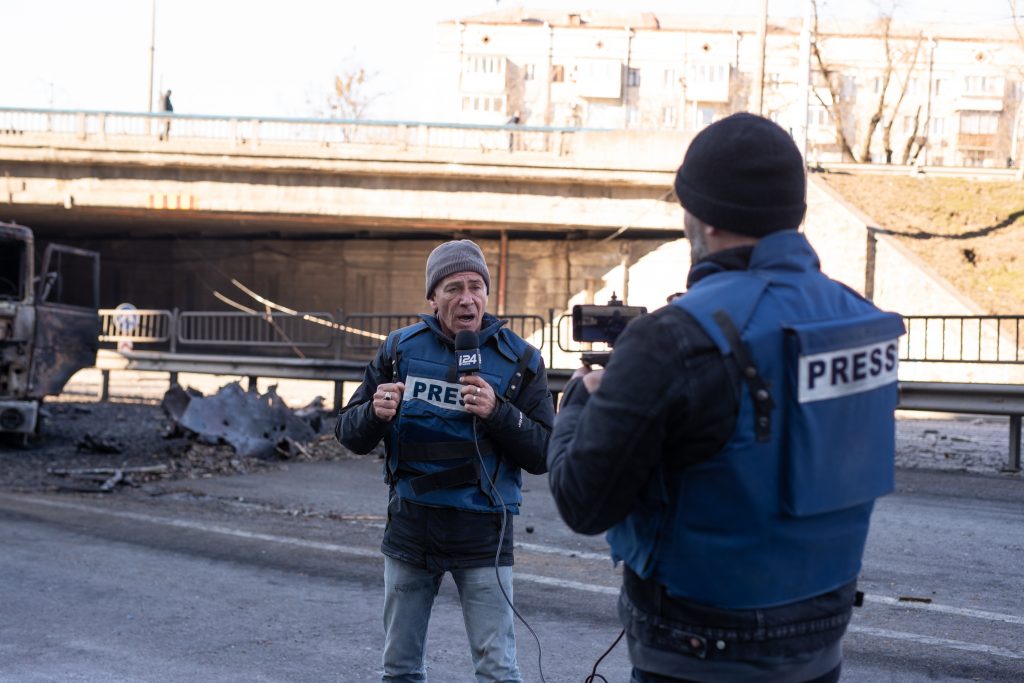 Making a drama out of a crisis?

It’s been something of an emotional rollercoaster news-wise this week. We were able, briefly, to draw a much needed breath from the relentless coverage of the misery being inflicted on the people of Ukraine, and celebrate the release of Nazanin Zaghari-Ratcliffe. So what if the Saudis hate us for colluding with their sworn enemy, Iran, let alone settling a debt with them? The Americans aren’t that pleased either, but the sight of this family being reunited seems a reasonable price to pay for rattling a few diplomatic cages.

Meanwhile, in a move every bit as incomprehensible as their ridiculous strapline, (We’re on a mission to reimagine the global supply chain with our newly launched brand identity), DP World has been busy reimagining the fate of P&O Ferries. Unbothered about how the world might reimagine them, they’ve clearly taken a leaf out of Putin’s Handy Guide to HR and Media Relations and summarily fired all 800 staff. By video.

They may well have been hoping that events in Ukraine would provide a convenient news blackout from which to quietly scuttle the company. It is scant comfort then, that the callousness of this faceless global behemoth has temporarily given us a break from the war – sorry, “military action” after three exhausting weeks of blanket coverage.

Insight observed some years ago that should you have the misfortune to spot Lyse Doucet’s or Orla Guerin’s blue flak jackets in your neighbourhood, it’s a fair bet that the four horsemen of the apocalypse aren’t far away either.

Reporting from the grimmest of the world’s conflict zones, there can be no doubting their bravery, their quick grasp of the local politics and their eloquent explanations of unfolding events. Crucially, we trust them implicitly to report the facts as they are, in a counter to the increasingly bizarre alternative worlds from which the likes of Russia, North Korea and China deliver their versions of the news.

War reporting has a long and, mostly, honourable heritage. It was TV coverage of the Vietnam war that brought home the horrors of that conflict to the armchair generals in America – and helped sway public opinion to end it. We can only hope for something similar in this instance.

But, how much reporting can any event actually take before losing its impact? Is Insight alone in feeling uneasy about the sheer scale and effort that broadcasters and the media have put into reporting the Ukrainian war? Perhaps it’s because Eastern Europe is more accessible than, say, Syria, Yemen or Iraq. Does it add anything to have all those people there for the sake of being LIVE from UKRAINE?

And, is it heinous to suggest there’s a bit too much drama creeping into all that reportage – drama that could, ironically inure us to what’s happening, much as shoot ’em up video games do?

That the likes of Doucet, Guerin and Channel 4’s Lindsey Hilsum need to be near the action to report factual events is indisputable. But, is it really necessary to have BBC and ITV news anchors, flak-jacketed and helmeted reporting from roof tops in Kyiv? Doesn’t this risk over-dramatising what should be news? What is wrong with Clive Myrie and Reeta Chakrabati doing their thing from the relative neutrality, not to say safety of a studio, and linking up to the hard-core reporters? Wouldn’t that offer viewers a greater contrast, and therefore be more effective?

There is another slightly uncomfortable issue that has been noticeable in this conflict – which is when a journalist becomes the subject of the story.

The Sky team that was ambushed by a Chechen death squad as they headed to the Ukraine front line is a case in point. It was all pretty harrowing footage and something of a narrow escape for the team. The producer, Dominique van Heerden, was interviewed on Woman’s Hour. It was a great story. But was it was her story. Don’t we need to hear about the plight of ordinary Ukrainians?

Someone who is telling that story brilliantly, is Times Radio’s John Pienaar. He seems to have a knack of bringing home the reality of what’s going on without sentimentality. His interviews are courteous, respectful and devoid of drama. Perhaps it is as much about the medium of radio being every bit as powerful as video.

Up against the Kremlin’s fake news machine, as never before, we need to know the facts of what’s going on in this war. The drama will, sadly, speak for itself. Newscasters and journalists desperate to continue to create impact might take note.