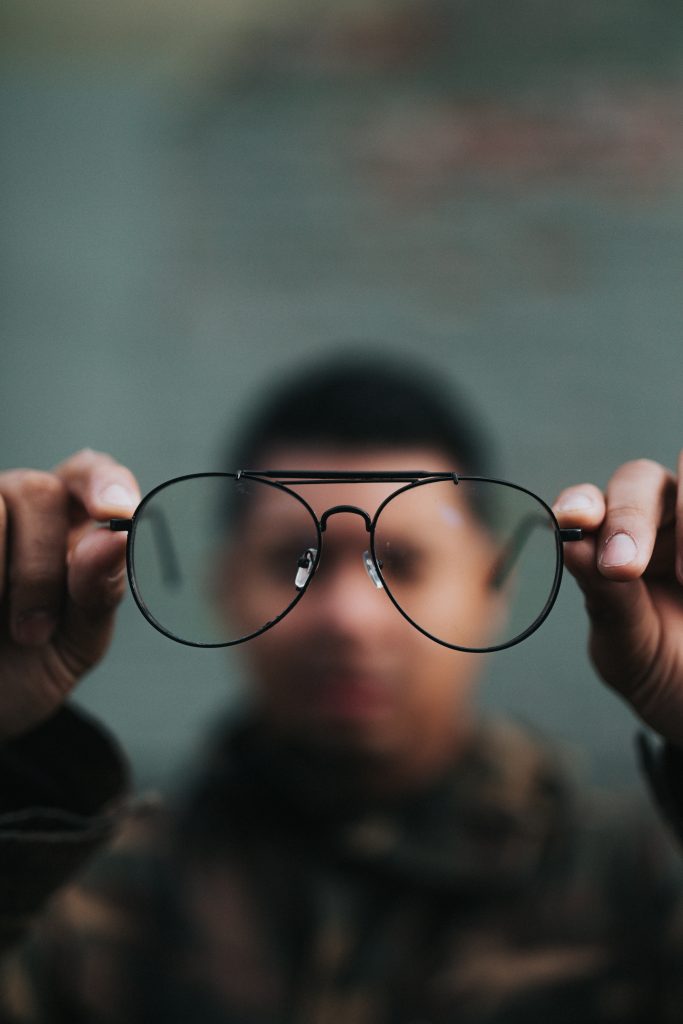 “Smile in the mirror. Do that every morning and you’ll start to see a big difference in your life…”. So said Yoko Ono. “I try very hard to thank my lucky stars and keep it all in proportion and perspective – but it can be tiring having a smiley face all day.” So said the late George Michael.

They both have a point. We should all try to put our game faces on for as long as we can stand to – but even the most positive-minded morning-lovers will have been hard pressed to raise more than a weak grimace these past few days. But it is important to keep things in proportion, and this week has been testing in that department.

The Brexit farrago intensifies hourly. We’ve been subjected to host of unprecedented political turmoil. All the norms of parliamentary debate and party allegiances seem to have been thrown to the winds. Anyone disposed to try and keep abreast of events have been left dazed, angry, despairing – and above all, utterly confused. That includes the highly knowledgeable commentators who hysterically admit as much on the excellent Brexit Podcast. All action on anything else that needs attention just seems to have ground to a halt. Like the Social Care Green Paper for instance, promised by Matt Hancock that it would be with us by April.

Unlikely now given that Hancock has even been lured away from drafting Green Papers, talking down to nurses and digitising the NHS to add his weight to the PM’s cause – whatever that currently is. Possibly not his best move. Channel 4’s interview with a furious Jon Snow grilling Hancock made for very uneasy viewing. One can’t help feeling that Hancock’s predecessor simply wouldn’t have been talked to like that – and would have looked a bit less like an unwitting gerbil about to become lunch for some steely-eyed snake.

It’s all a bit desperate – and then suddenly something pops up prompting us to mutter the mantra, “proportion, perspective…” . News of the appalling mass shooting in New Zealand brought us all up sharp, reminding us that nobody has actually died as a result of our increasingly ludicrous political shenanigans. But, with the prospect of a possible delay to Brexit, that might actually become reality as the supply chain for essential drugs and medical equipment starts to unravel. Those dependent on medicines to keep them alive will take little comfort from Mr Hancock’s assurances, especially after his gerbil-like performance with Jon Snow, that he’s got the fridges and he’s got the warehouses – and a Belgian distribution hub to make it all work. And don’t mention the workforce issues.

Another perspective-shifting event this week also brought me up sharp. I chair our local practice patient participation group. Every four months or so, the practice manager and I try to drum up some attendees to come to the surgery for an hour, with the promise of warm juice, a smorgasbord of healthy – and distinctly unhealthy – snacks, and an audience with one of the GP partners.

Over 20 people attended this week – which as any PPG chair will attest – is a seriously good number. Since the practice has got its new phone system in, and upped the online booking facility, none of the group had much to complain about.

So, we had a talk about the context in which the practice and the GPs have to work. “Anyone care to guess how much we spend on the NHS each year….? Any advance on fifty million? Anyone?…OK, let’s move on to talk about primary care networks and why they’re important…” I’ve never had a more enthralled audience! You could see people trying to get to grips with what £140 billion actually meant. As for integrated care systems, well I can say somewhat immodestly that we now have the best informed PPG in Lambeth. In fact, it was all going swimmingly until someone asked, “Will I still be able to get my anti-malarial jab on the NHS?” To which the answer was no because the CCG has put the kibosh on all that sort of thing. It put something of a dampener on proceedings. In the end you see, it’s all a matter of perspective and perhaps today’s Red Nose Day will help us take Yoko and Georges’ advice.