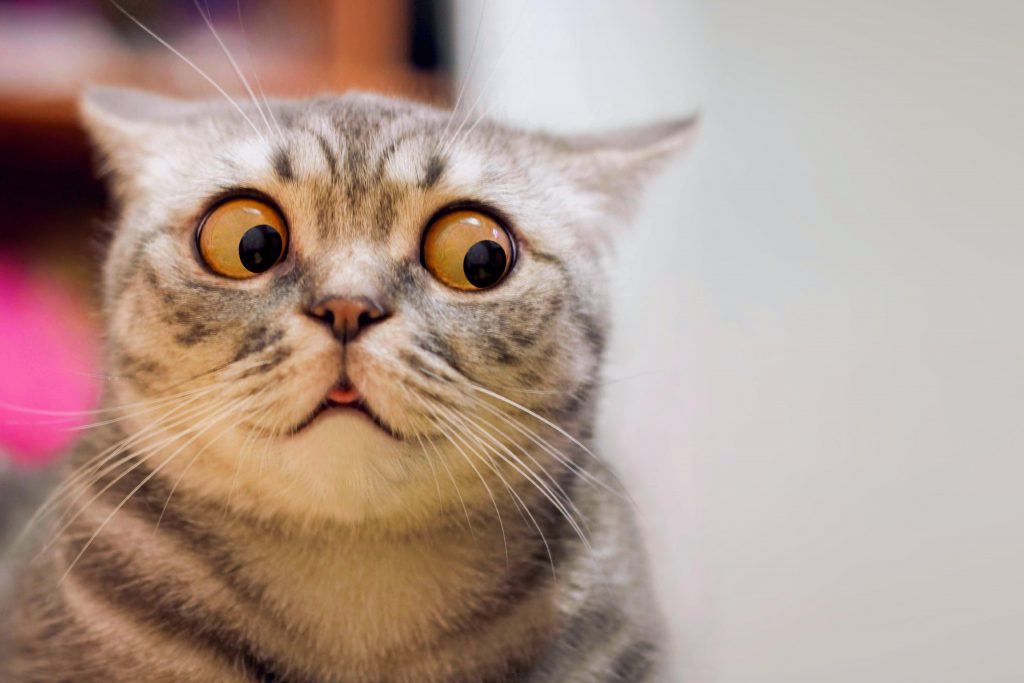 Jim Fixed It for Him

Just when you’d thought you’d had all the foodie metaphors around the imminent downfall of Mr Johnson, along comes the cream tea plot – so called because the MPs who are now openly conspiring against their leader come from Devon. Is it because they think he’s scone? Or in a jam?

While cream tea sounds a bit more genteel than pork pie, it may turn out to be considerably less palatable for our beleaguered PM. Eton mess may be more apposite.

Political ramifications aside, we are living in a golden period of metaphors and this week we’ve moved from food to animals.

While trying to bluster his way out of the indefensible at PMQs this week, the PM delivered something of a low blow to Keir Starmer, accusing him of not prosecuting Jimmy Savile.

This oratorical technique is known as throwing in a dead cat. Johnson wrote about it in a Daily Telegraph column in 2013, enthusiastically citing Lynton Crosby, the political strategist as the progenitor of this dark art.

“Let us suppose you are losing an argument,” he wrote. “The facts are overwhelmingly against you, and the more people focus on the reality the worse it is for you and your case. Your best bet in those circumstances is to perform a manoeuvre that a great campaigner describes as ‘throwing a dead cat on the table, mate’.”

He added, “the beauty of the move was that people would still be “outraged, alarmed, disgusted” – but they’d be talking about the dead cat, rather than “the issue that has been causing you so much grief”.

“Well mate” (as the Australian Crosby would surely address the PM), “You’ve got a coupla loose roos in the top paddock! Jim’s fixed it for you, cobber!”

If the intention was to shift the narrative away from partygate, it worked. But at some cost. It’s like waving away an irritating wasp at a picnic only to be joined by a Rattlesnake.

Johnson’s choice to lob his dead feline in the form of one of the most toxic people of recent times smacks of desperation, and a massive miscalculation.

Starmer’s inability to cut-through is frequently put down to his being a decent, thoughtful bloke with integrity and a barrister’s delivery. Even in the yah-boo world of parliamentary debates, to associate him with Savile’s vileness is low, and serves only to further demean a prime minister who until then, might grudgingly be regarded as a persuasive orator.

Lest we forget, changing the narrative has been something of a problem for Labour, too. Remember all that antisemitism that conveniently detracted from any policies they were trying to convey? Typically, Starmer chose not to hurl any dead cats.

Evidence of Johnson’s appalling error of judgement has been hammered home with the resignation, in disgust, of his faithful former head of policy, Munira Mirza. Her farewell letter cited “inappropriate and partisan reference to a horrendous case of child sex abuse”.

Hot on her (kitten?) heels exiting Downing Street are the PM’s director of communications, another couple of policy advisors with more expected to follow. That is surely some change of narrative. Just not the one he might have wanted.

Felicitously however, arriving, by the ark load, are yet more animal metaphors: Rats are leaving the sinking ship, Number 10’s a nest of Adders, there are dead ducks, lame ducks and the vultures are circling.

To conflate animal and food metaphors, it’s all a bit of a dog’s dinner isn’t it?