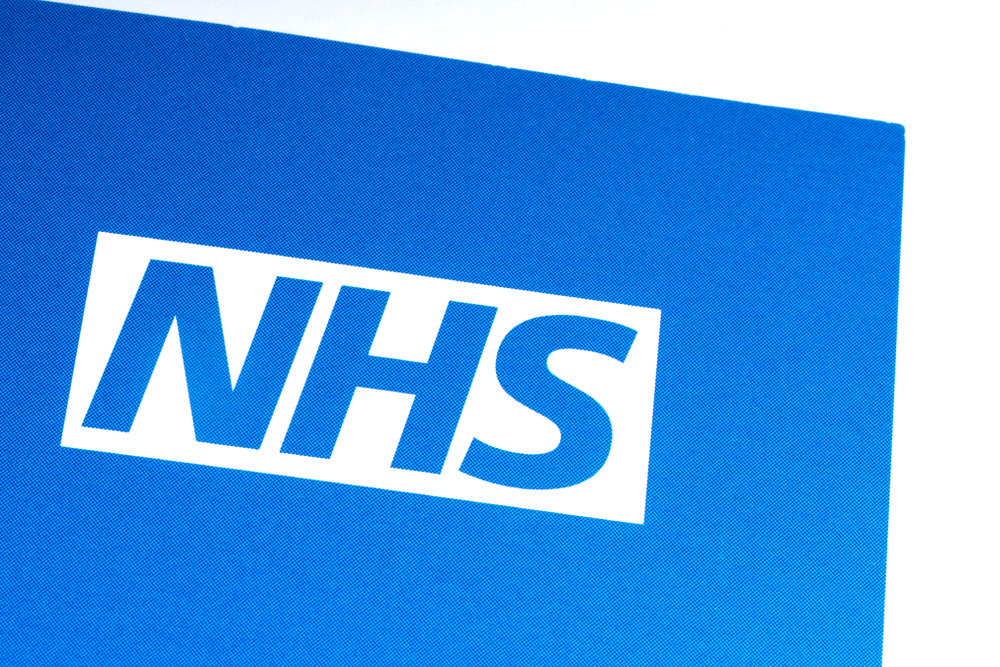 Many of the “soldiers” that make up the band of mercenaries collectively known as the Wagner Group, are convicts.

Faced with the unpalatable choice of doing stir in a Russian gaol, or being used as cannon fodder in Ukraine, many have opted to take their chances with the latter. Russia has a history of deploying penal battalions known as Shtrafbats. In 1942, Stalin created Order Number 227 which decreed “no step back.” What it really meant was that anyone serving in a Shtrafbats had the stark choice between the enemy’s machine guns, or a commissar’s bullet.

Health Minister, Helen Whately may have wondered if she’d been drafted into a Shtrafbat on Wednesday. She was sent over the top to face the combatants assembled for Channel 4 News’ debate on the state of the NHS. Her moral fibre no doubt strengthened after her bruising TV run in with Piers Morgan on Good Morning Britain during Covid, she managed to dodge the heavy ordnance thrown at her, and escaped largely unscathed.

Channel 4 News had recruited a predictable group of spokespeople representing various parts of the NHS. And Wes Streeting.

Seasoned NHS observers will have been dismayed by the tone of the debate – which was less debate than echo chamber. There were impassioned pleas from hard working but utterly demoralised clinical staff. Rarely off the telly, NHS Confederation’s Matthew Taylor, offered some measured thoughts. And everyone had a pop at Ms Whately and the government. But to what end? The “NHS crisis”, like the war in Ukraine, appears to be stuck in the mud, with both sides retreating to their respective bunkers and holding out for a Spring thaw.

With barely an hour passing without a mention on the airwaves of the NHS’s battles, there is no shortage of solutions being proffered. Labour has entered the fray and armed Streeting with some fairly radical ideas about how they’d reform the health system. These were met with some withering return fire from the GPs.

Last weekend, the Times launched its Health Commission with the aim “to address the most urgent challenges facing health and social care. Commissioners will draw up recommendations in ten areas to identify problems and find solutions…”

The commissioners are an impressive collection of the great and the good, most of whom could probably sort the NHS out tomorrow if they were given the means and the political will. But what are the odds that, having “consulted widely with patients and practitioners around the country to identify problems in the system and work out pragmatic, practical solutions”, those solutions will be implemented? Sadly, about the same as that of someone serving in a Shtrafbat.

Churchill advocated jaw-jaw over war-war. Debating big issues is fundamental to a democracy. But one can’t help thinking the time for jaw-jaw-ing about the future of the NHS is fast running out.