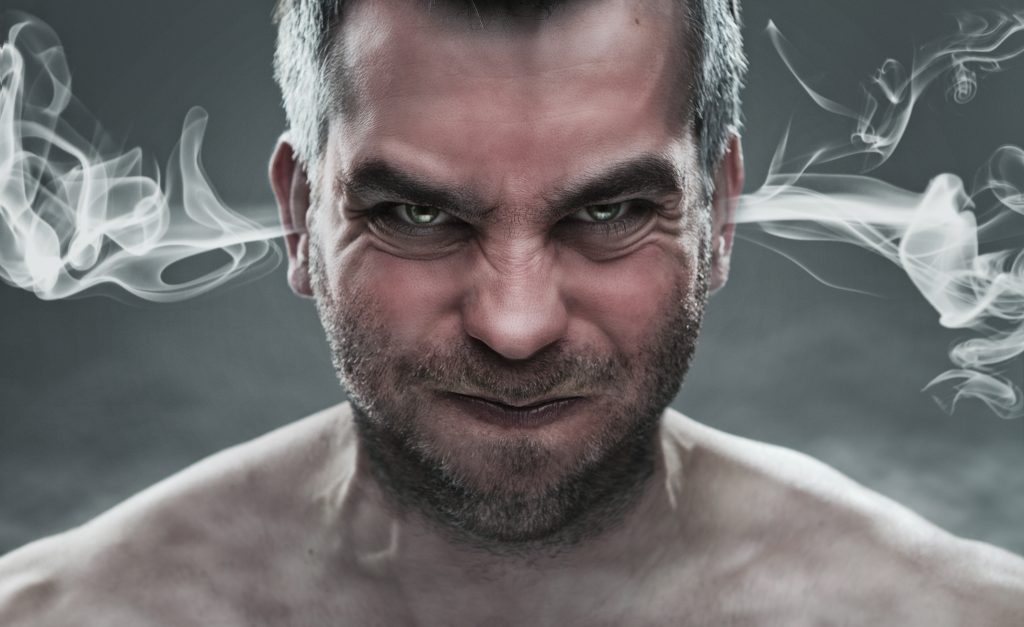 Ed is a curmudgeonly author, who once wrote something for the telly, but is now reduced to writing grisly Christmas specials for Z list celebs.

He is unapologetically old school, particularly when it comes to the frequent mangling of correct grammar. Trains, or, more specifically the “train managers” (where have the conductors gone?), come in for much of his invective.

He despairs at the interminable tannoy announcements to “customers” (what happened to passengers?) and starts to rant at the news that the train will be arriving “into” the next station. “It’s at. AT the next station…!”

Ed is not a particularly likeable character, but who doesn’t have a little bit of Reardon in them as they try to contact a person at BT, or sit in peace on a train?

Customers-who-used-to-be-passengers will, next week, be spared mangled announcements. Indeed they’ll be spared travelling at all if the rail unions have anything to do with it.

Why then, the asinine (one of Ed’s favourite words) headline of the week? Passengers told not to travel by train during rail strikes. Which raises the obvious question, “well, how would they”?
This bizarrely contrary advice is, however trumped, by that of the newly formed, and clearly irony deficient, UK Health Security Agency which has issued a heat warning. A “level-3” warning no less.

The inner Ed Reardon in you will start to twitch at their helpful tips such as “never leave anyone in a closed, parked vehicle, especially infants, young children or animals…” and, “walk in the shade…” or, “avoid physical exertion during the hottest parts of the day…” and so on.

Two questions: who writes this stuff? And, who do they think reads it?

Seriously, who takes the time to seek out how to handle a hot day, and then thinks, “oh my goodness, thank heavens the UKHSA has reminded me not to leave the kids and the dog in the car when I go to Waitrose…?” Or, “Phew! I’m heading to the non-sunny side of the road – thank you UKHSA!”

It’s easy to be snooty about this sort of nanny-statism, and it doesn’t do to underestimate the public’s capacity for idiocy.

The point, from a communications perspective, is whether this asinine advice will actually reach the donkeys who really need it? Unlikely.

If you’re reading this in Scotland this weekend, spare us southerners a thought as you unfurl your umbrellas without the need of Government advising you that rain on a bare head can make your hair and clothes wet.