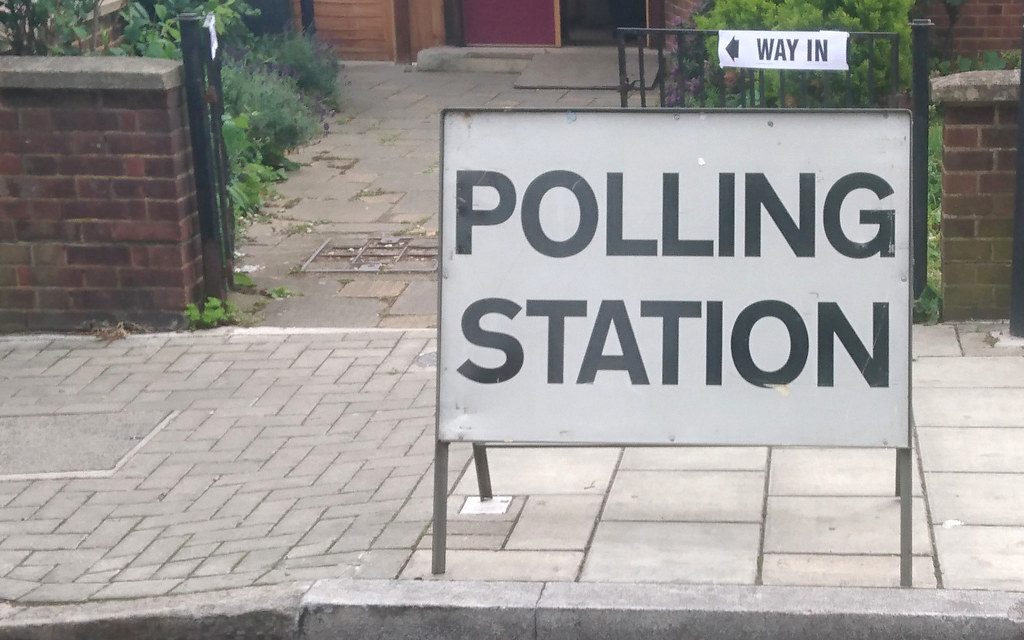 How many sleeps till it’s all over?

It’s around 54 sleeps till Christmas. Which makes it around 41 sleeps until Election Day. And, from the minute the December election seemed to be a certainty, the parties have been squaring up over who is the real guardian of the NHS.

Taking away for a minute the fact that there will never be enough money for the health service, what are the underlying issues it faces? Greater demand and more complex conditions exacerbated by better drugs and technology. A crumbling social care system that should be at the forefront of preventing people needing NHS treatment. A workforce shortage across all clinical areas and an estate infrastructure that needs serious attention.

US vs us
Now it seems there is another insidious element to add to the all too familiar NHS tales of woe, namely, the threat of a big “sell off of the NHS” as part of a trade deal with the USA. The argument goes that US drug lobbyists – notably the Pharmaceutical Research and Manufacturers of America (PhRMA) – are gunning for greater market access to the UK for American-produced drugs.

The NHS has, with some success, negotiated hard on the prices of medicines and the Americans see this as unfair. In fact, there’s even a Bill being proposed to Congress called the Fixing Global Freeloading Act which aims to put a stop to the rest of the world artificially depressing American drug prices for their own populations. “Freeloading”. Seriously?

How real are the fears of the great NHS sell off? The best source is Channel 4’s Dispatches who did some digging – and which prompted Matt Hancock to take to Twitter to rebut any notion that the NHS was “on the table” as far as any US-Anglo trade discussions were concerned. He was a bit hedgy when asked on R4 Today why there had been several “secret” meetings specifically about this subject. So, that’s all very reassuring.

The BMA was moved to issue a statement this week, responding to a poll by Survation1 that found that 45 per cent of respondents did not believe the Prime Minister when he said the NHS was “off the table” in post-Brexit trade discussions.

Post-Brexit market access to American drugs – aka, the NHS sell off – adds a whole new twist to the debate about responsible stewardship of the health service. The whistle blown, it’s all kicking off. And, as usual, “Our NHS” will be providing the match ball.