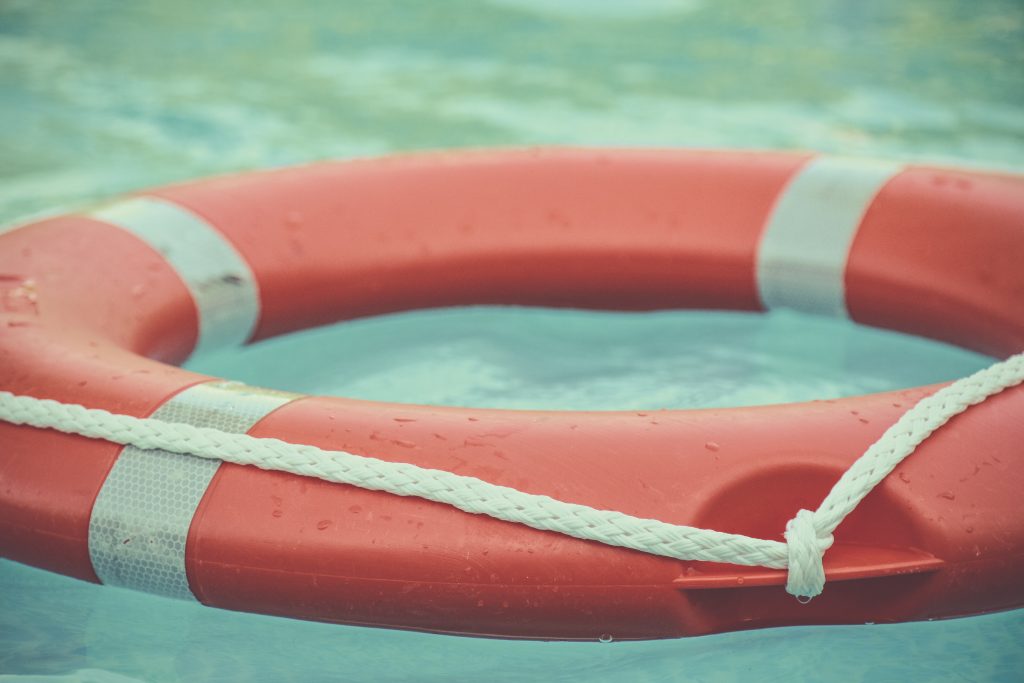 How clean is Green?

In her Times column this week, the pin-sharp Libby Purves writes that “the clean-up industry has never been busier”. She points her pen at the likes of Facebook who she describes as scrabbling for respectability. Charities, she says, attempt to persuade us that they are staffed by angels and not lechers and bullies. Numerous #MeToo targets are trying to keep their jobs and, of course, Philip Green she opines, lurches ever lower in the public esteem. She even suggests that a few NHS hospitals and local authorities are leaning rather heavily on their PR departments. Blimey! Who knew?

Her piece stirs something akin to the sharp pain Harry Potter gets in his scar when He-who-must-not-be-named is around. That and a weary sigh. Isn’t it ironic how really awful a reputation reputation management seems to have? It’s a bit dispiriting when reputation management is referred to as a “clean-up” industry? But you can see how the public view people and institutions who really get it wrong.

Purves refers to the evasiveness that still pervades in the Catholic church on the uncomfortable issue of abuse. And, she cites the NHS’s dirty little secret on their treatment of whistle-blowers. But is Purves conflating reputation management with cover-up?

Arguably, if the villains she names had listened a little more keenly to their reputation managers, they might not now be held in such contempt. Pretty soon into a relationship, a PR should be reminding their client that they can’t talk themselves out of bad behaviours. OK, so try telling that to Philip Green. Imagine Max Clifford attempting to explain the concept to his stable of publicity-hungry slebs. Or himself come to think of it.

It has to be the uncomfortable role of responsible PR practitioners to find where bad news is buried and have a pretty good idea about how to explain it when it’s dug up. It then becomes a matter of conscience as to whether one chooses to represent the unconscionable in the court of public opinion. Green’s case is not an unusual one for PRs who are frequently called in too late and well after the lawyers have established their presence. PRs, being more attuned to media and public perception, would, in many cases, advise some sort of contrition over a defensive silence. Too frequently, the lawyers will override any such approach, fearful that any hint of an apology is an admission of guilt. It needn’t be so – but timing is everything and Purves merely points out what happens if reputation management is an afterthought.

The point that good practitioners should also be making is that, as well as having a robust, frequently rehearsed crisis plan in place come the need, it’s also important to have built up a bank of goodwill. When the storm hits, it’s vital to have at least some genuinely redemptive information buried in the Google-sphere. Building such a bank takes time and money but it will seem like a very canny investment when personal and corporate reputations face ruin. It takes a bit of imagination to ensure that the good stuff is genuine and presented appropriately. Look no further than Virgin and Sir Richard Branson to see how it can be done.

Yes, the clean-up industry – whatever that actually is – has been occupied with some pretty rotten situations of late. For many however, all that scrubbing will be in vain. The stain’s dried in. For others, including the NHS, while there is still much to do, there is a sense that at last, the culture of cover up and bullying is being aired publicly. Managing a reputation shouldn’t be confused with cover up. Reputation management is a perfectly legitimate and necessary part of business – it just needs to be recognised as such.

In the end, Purves quotes Socrates; “be what you wish to appear.” Who’d be the PR charged with having that conversation with Sir Philip “Clean” Green?