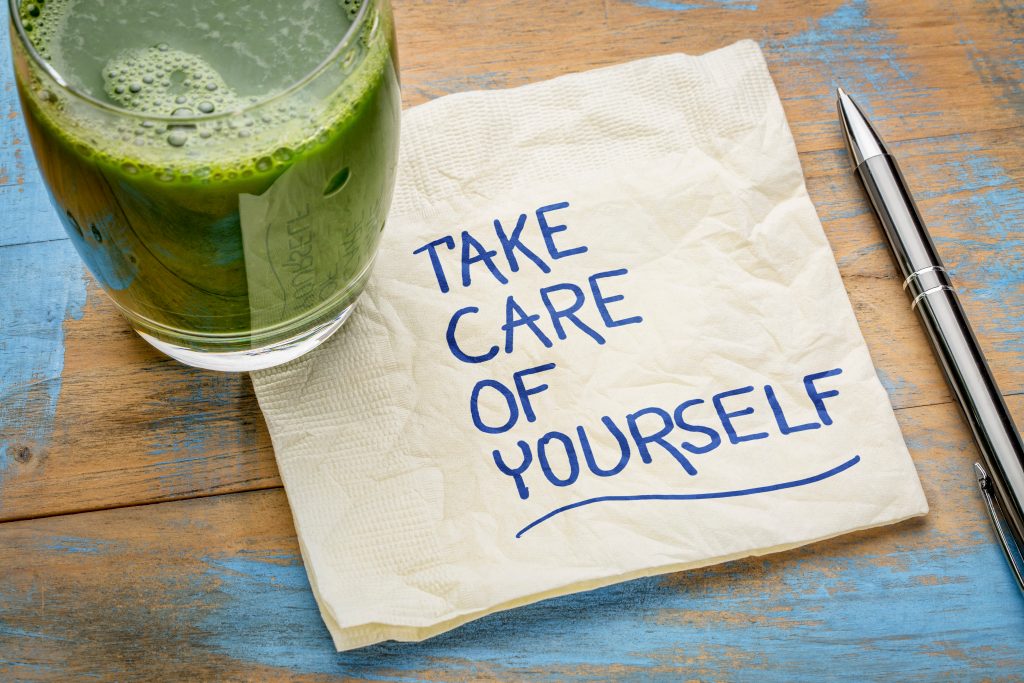 Help yourself why don’t you…

In a great example of how to do PR well, a letter appeared in the Times last week, urging the government “to consider the value of self-care” – and reassuring us that “self-care does not mean no care”.

The letter, which comes from “a coalition of leading health and pharmacy organisations” highlights their “blueprint for self-care”. In a number of sensible recommendations, the nub of it is really about people having a word with a local pharmacist when they have a runny nose or backache, rather than fast-tracking to GP surgeries or A&E.

The plan also calls for the subject of self-care to be included in school curricula. A “well-communicated, national self-care strategy, developed with healthcare professionals and the public, is a win-win for us all.”

Around 13 years ago to the day, Salix & Co delivered an almost identical campaign on behalf of the same co-ordinating organisation (the body representing providers of over-the-counter medicines) to promote the call for a national self-care strategy. In communications terms, it was a highly effective campaign, leading with, ahem, a letter to Times and headlining all broadcast news.

Should it be a matter for concern that, in over a decade in which Salix also launched Dispensing Health on behalf of the now disbanded Pharmacy Voice to highlight the role community pharmacy can play in supporting public health, it seems that not much has changed?

No one is saying self-care is a cure-all, nor that a GP’s role isn’t vital if symptoms persist, but surely it’s prescribing a dose of common sense to ask people to play their part by managing self-limiting illnesses like colds.

In a week that has seen the NHS in a more miserable state than the Duke of Sussex, there is again noise about enhancing the role of pharmacists to ease the strain on GP surgeries and A&E. Which is great – except that many pharmacists are struggling to make ends meet already, and are hardly likely to take on more for the same remuneration or less.

While making better use of pharmacy resource makes perfect sense, there are some more fundamental issues to address. The strategy document in question cites some statistic relating to the sort of conditions that are clogging up GP practices. This include 5.2 million appointments for blocked noses, over a million appointments for backache, 40,000 for dandruff and 20,000 for travel sickness. Dandruff? Really?

Second, according to the report “between 43% and 61% of English working-age adults routinely do not understand health information – 43% of working age adults would struggle to understand instructions to calculate a childhood paracetamol dose….”

In seeking to address these dispiriting facts, everything rather points back to school, doesn’t it? As well as teaching young people to read, write and add up, instilling a few basic health facts and how to deal with minor ailments might seem an obvious place to start.
Divert half of the absurdly huge £150 billion NHS budget to education, and in five years, you might have a population who know to go out and buy their own dandruff shampoo – and can read the instructions for its use.
Follow Salix & Co on Twitter @salix_says and more daily health and social care news and comment at Salix Bureau