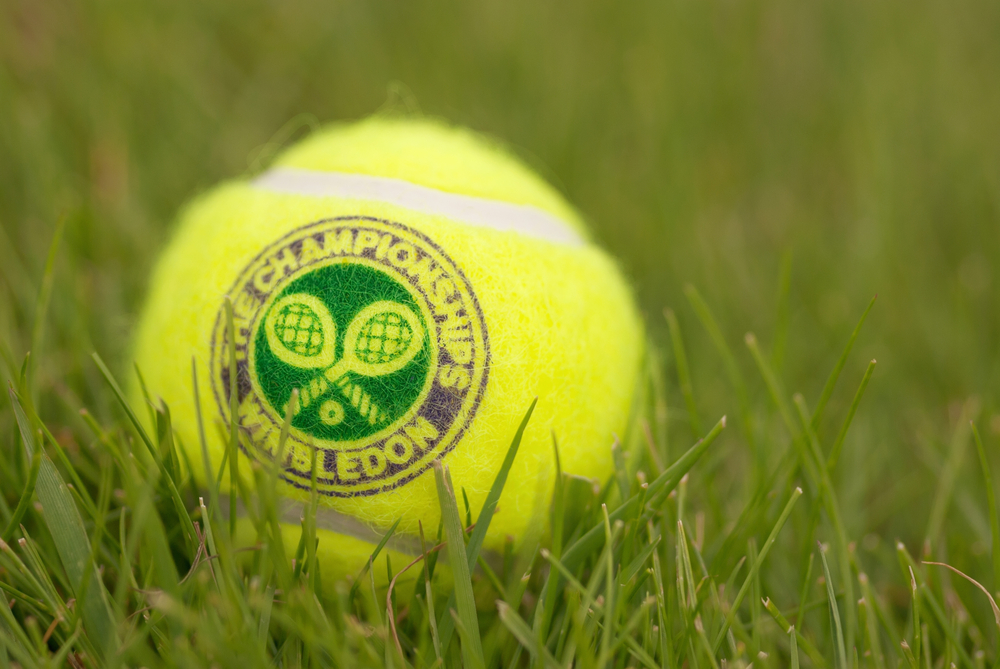 “Cliché-ridden, cosy and smacks of complacency”.

No, not another Insight blog but the unusually forthright prose from former Olympian and thoughtful writer, Matthew Syed in this week’s Times.

The object of his ire is the BBC’s TV coverage of Wimbledon. “From commentators talking over rallies to banal banter, the Corporation’s approach to one of its sporting jewels feels stale…”

Syed’s main beef was the TV coverage of the Sunday Centenary Celebration. The occasion he says “could have been a stunning piece of television, but turned into the worst kind of pastiche of light entertainment……a succession of great players of past and present, standing there like spare parts while a song was played on a grand piano and spectators wondered if they had arrived at the London Palladium.

Clearly the same producers who gave us the distinctly patchy Jubilee Concert hoopla, then?

Syed failed to mention the thing that has been irritating Insight during this fortnight; the post-match interviews.

It’s bad enough that the match loser now has to trudge off on a walk of shame, alone, to the changing rooms. Why don’t the All England Club go all out and install a trap door through which the wretched loser is dropped? Players used to leave the court together in a much more sporting manner.

Worse, though, is in store for the victor. No sooner has he or she packed up twenty spare racquets, discarded their Lucozade bottles, banana skins and assorted corn plasters, strapped on their unfeasibly large sponsor’s watch, hat and shoes than a lone mic stand appears. And, curiously still socially distanced, one of the Beeb’s on-court hacks does their thing.

It has to be said that many of the post-match interviews of late have been preferable to those of previous years. Gone is the traditional set up that looks like a police appeal for a missing person – a clothed table, an array of mics, an out of sight interviewer and a predictably dreary dirge delivered in what seems to be a universally adopted accent of tennis players that’s somewhere between Los Angeles, Bucharest and Devon.

The difference now is that the poor sweaty player, mentally and physically exhausted, walks to the mic stand to be met with a barrage of banality.

The Beeb’s interviewers’ “questions” seem to entirely rhetorical and highly leading. They aren’t really questions at all. “You must be delighted with the way you controlled that game when you needed to…” and “We know how much this means to you – surely a moment you look back and say it’s all been worth it…”

Oh, for someone like bad boy Nick Kyrios to just retort, “yah askin’ me or tellin’ me, mate?

Let’s face it. Tennis players are just that – sporting gladiators paid for what they do, not what they say. So let’s not expect too many pithy one-liners. Still, there does seem to be a courtesy and self deprecation that has previously in short supply among the players. The canny ones have even cottoned on to acknowledging the crowd. There’s been a lot “you guys did great…” to collected whoops of delight.

Last Brit standing, Cam Norrie nearly got it so wrong. Pushed mercilessly by Rishi Persad to thank the crowd, he proceeded to thank his team, his family, his friends, tell everyone how hard he’d worked, how he just kept playing his game… blah, blah and …..eventually, remembering the script, muttered something about “you guys”. Whoop-whoop.

Perhaps it’s a reflection of the BBC’s monopolistic arrogance that they don’t question themselves enough about their coverage. Their court-side commentators, it appears, have lost the ability to ask any questions at all.