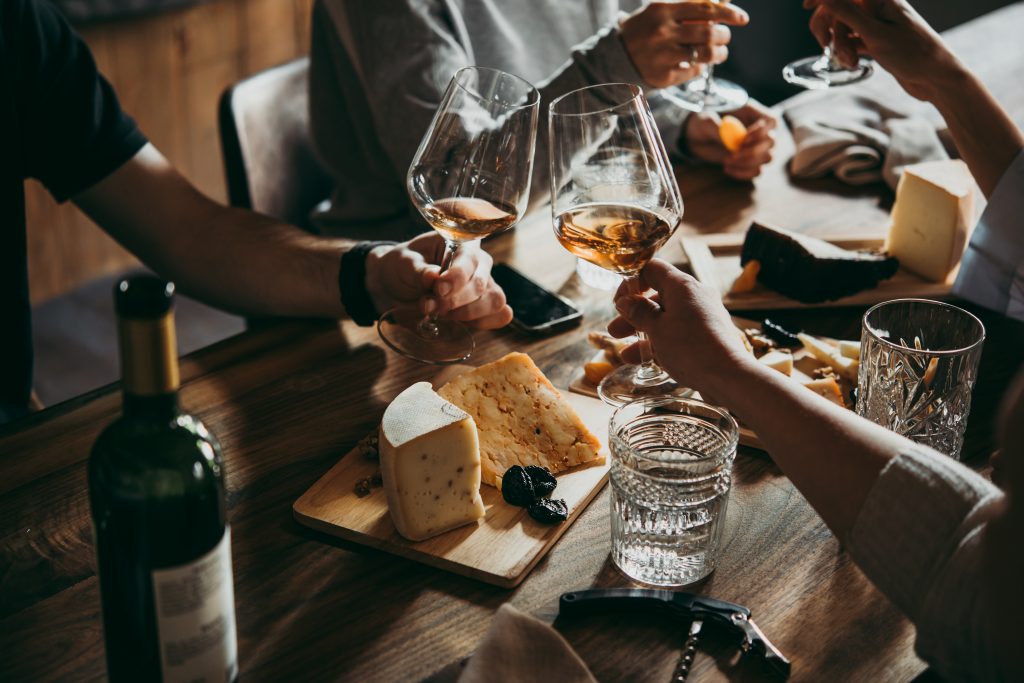 Britain is presently undergoing a period of existential angst. The privations of lockdown and now the disgraceful antics of our political and royal (allegedly) leaders have left a bit of a sour taste in the nation’s collective mouth.

So, perhaps it’s comforting to note that across the Channel, our French neighbours are also having something of crise. As a nation, they seem permanently torn between the exigencies of operating in a modern, connected world, and a conservative life as lived in a sepia tinted France profonde.

Without any hint of irony, the issue of French nationality is being fought over food – what constitutes traditional fare, and what some consider to be un-French modernist mush.

It is reported that the already splintered political left is further divided between those for whom to be “truly” French, you need access to “good wine, good meat, good cheese – that is French gastronomy”.

In the other kitchen, the Green Party says this view excludes minorities and immigrants. “French gastronomy and good eating – that is also raclette, a Swiss dish, pizzas which are Italian, sushi which is Japanese,” they claim. They also pointed to opinion polls saying that couscous, from north Africa, was a favourite French dish.

Further, while the French leftists eat each other (but not each other’s dishes, clearly), President Macron is battling for Gallic souls on another platform. He’s suggested French pupils must be educated with a “critical spirit” in order to better spot disinformation and fake news.

He has pledged to put France on the front line of what he called an asymmetric combat between the purveyors of fake news, including foreign governments, and the regulated traditional media. Macron said children were faced with “a collapse in all relationships with the truth” because of fake news and conspiracy theories. He argued France needed “to educate our children more with the critical spirit, the ‘spirit of method’ that is needed to face up to this digital transformation”.

Oh! to be angsting about what food defines a true Briton, or arguing the pros and cons of an asymmetric combat (whatever that is) with fake news purveyors. Instead,  we’re contemptuously contemplating the definition of a party or a work-do.

Sending minions to fill suitcases (suitcases??) with wine from Tesco local  – or even asking “guests” to BYO – just seems so tawdry in comparison to the lofty campaign themes adopted by our Gallic neighbours. Can you really imagine En Marche politicos popping into the Elysee Palace clutching a Tesco bag-for-life full of warm Chilean Chardonnay?

Our national dish now seems to consist exclusively of pork pies. Giant ones. Couscous versus raclette, versus good French cheese? Teaching kids how to identify fake news? Now those are debates worthy of a nation’s political leaders and their subjects.