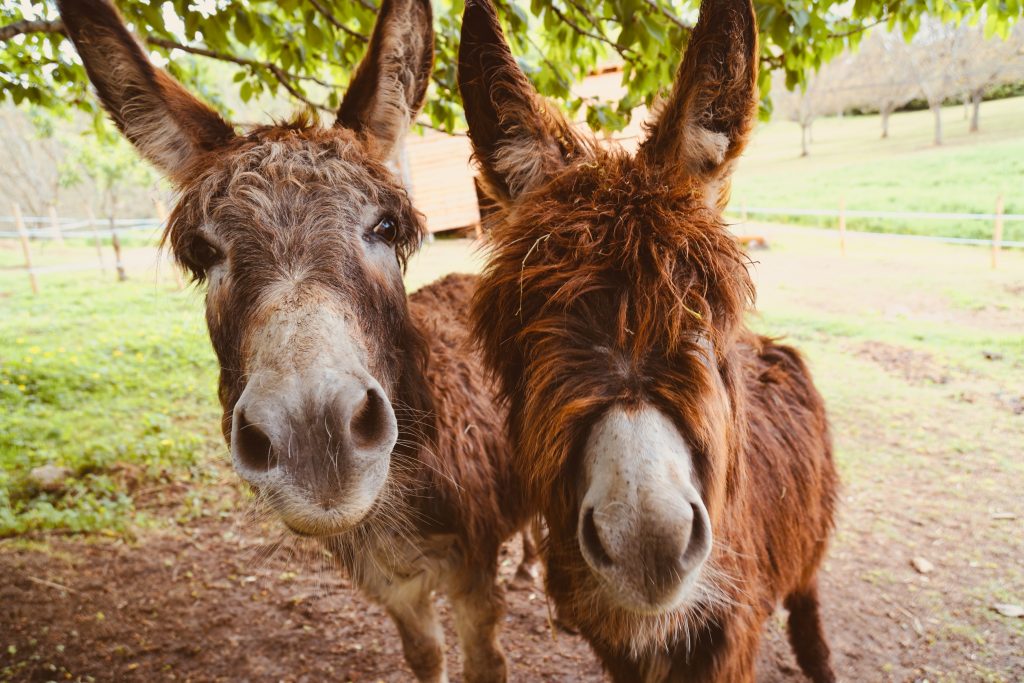 Are you Eeyore or Tigger? A selflessly positive Pollyanna or a right Debbie Downer? As Eeyore would say, who cares anyway?

It turns out that we should all care because, earlier in the week, news broke that we must all try to retain an upbeat, positive frame of mind in order to live longer and healthier lives.

Having frequently been told that my outlook is somewhere between Eeyore and Gollum, I naturally dismissed this nonsense and stomped off to grumble about the overpowering smell of fox in our garden. But it got me thinking – the article that is, not the whiff of Reynard. Maybe there’s something in this positive-frame-of-mind-thing. After all, it’s actually quite tiring having your glass half empty all the time. And, it’s not as if there isn’t enough to complain about at the moment. I contrived to try think more positively. My first act, to hold my nose and try to banish dark thoughts about foxes.

The next morning’s news was remarkably upbeat. Intermittent fasting was reported to be the latest route to immortality. Somewhat counter-intuitively, this is actually good news for those of us whose disposition errs more towards Eeyore than Tigger. The only time I’ve ever successfully lost weight was by planned fasting a couple of days a week for six months. It was hell – but it did provide endless opportunities to be a bit grumpy and head off to bed ridiculously early. I’d call that a double positive. See? It works if you let it.

A glass half full

So, blow me if there wasn’t even more good news on the personal health front. Red wine got the green light  and is now reckoned to be good for the gut bacteria. The caveat to this otherwise very agreeable information is that we’re only talking about a glass every two weeks or so. Glass half-full, or what?

It then appears that the people at Pinterest have also been doing a bit of positive and sensible thinking. When they realised in 2018 that the search results for many health-related terms – such as “vaccines” or “cancer cure” – were polluted with non-scientific misinformation, the visual social media site took a radical step: it broke the search function for those terms and directed people to responsible medical sites. At last, the anti-vaxxers’ dangerous nonsense is being challenged in a responsible way.

Matt Hancock was clearly taking positive thinking to a delusional level when he did his video selfie, saying how pleased he was that there were “so many more doctors training to be GPs.” The number of GPs fed up with the crazy workload, stress and pension tax penalties who are leaving the profession continues apace.

See where this is going? Just as the world began to take on an altogether rosier hue, Boris (not without his own Tiggerish-ness), Jacob, Dominic et al have created a stink that is worse than anything our local skulk of foxes could ever manage. Whether you’re a Remainer or a Leaver, we’re entering a constitutional mess and, I predict, a period of national grief and confusion – in which it is going to be hard to remain positive.

Still, I gave positivism a go. I’m slipping back to a donkey-like outlook while our politicians continue to be asinine. As Eeyore would say, “they haven’t got brains, any of them, only grey fluff that’s blown into their heads by mistake, and they don’t think….”

With the last, tiny vestige of positive-thinking that remains, I urge you to remember “the nicest thing about the rain is that it always stops. Eventually.”