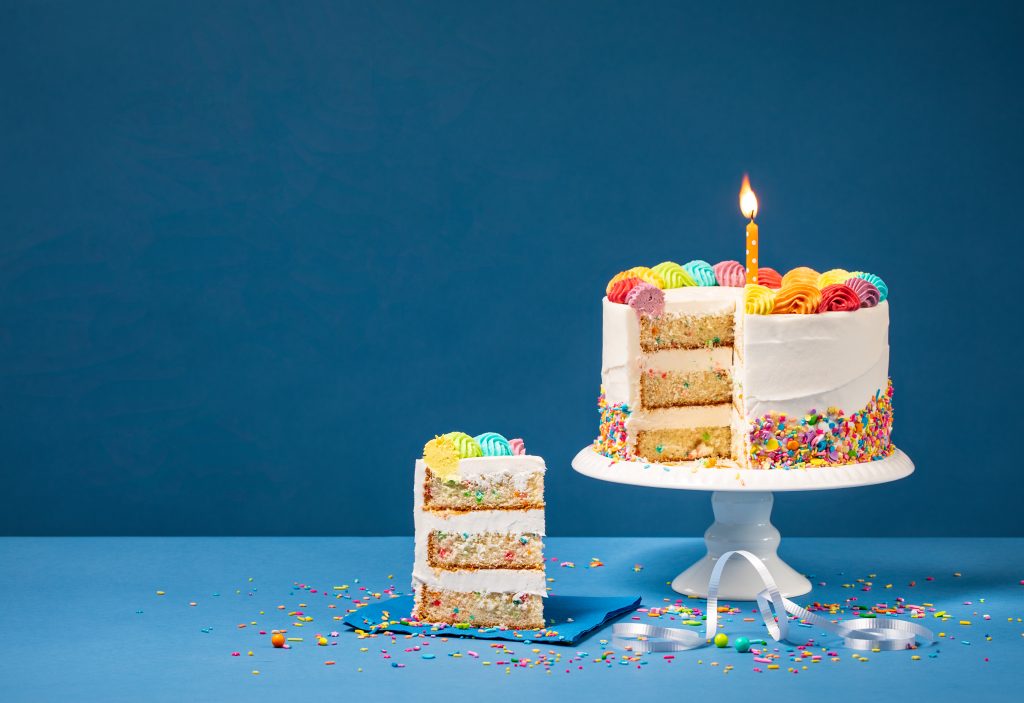 Quote of the week – in fact, very possibly of the decade, goes to MP Conor Burns who claims Boris was  “ambushed by a cake”.

The ensuing brouhaha reveals that Boris has form on this, having been ambushed by a cake on the Peston Show in 2016. It was part of a limp gag about having his cake and eating it. As Lady Bracknell might have opined, to have been ambushed by one cake may be regarded as misfortune…

John Prescott (remember him?) also had a run in with a cake. Presented to him on the first anniversary of the coalition government, Prezza did what any normal person would, and punched it. Cakes? Members of the public?  Was there anything he didn’t use as a punchbag? (Tony Blair, presumably, but only because of the lurking presence of a close protection team.)

The tax man, too, has cause to rue the day a Jaffa Cake was ruled a zero-rated cake and not a biscuit.

Last week, it was all about pork pies. It says something about the British mindset that such serious matters of state have descended into farce with the inclusion in the current narrative of cake.

Cake is symbolic of a celebration; think Simnel, Christmas, Battenburg, birthday or wedding. But it’s also associated with excess and greed, as Peston tried to demonstrate, and stupidity, as in fruitcake. To which both Marie Antoinette and Carrie Johnson would surely now attest.

The stark reality is that we all risk being ambushed by cake. With obesity on the rise, it’s estimated that the number of people across Europe with Type 2 diabetes will shortly be equal to the population of Britain.

Concurrently, inflation is rocketing, meaning the race to consume and produce cheap food (cheap being a byword for over-processed and fattening) becomes ever more intense.

Cheap, however, is a comparative term. Food blogger Jack Monroe’s new Vimes Boots Index highlights the huge disparity between the price hikes of basic foodstuffs against the more modest rises in more expensive goods. “If the £10 meal deal rose at the same price as basic rice, it would be £44 now – that would cause the closest thing we’d have to revolution in this country,” she says.

Well, bring on the revolution. Because where does it end? Dispiritingly, the answer is the NHS. And that means us, the taxpayers.

Poor people getting poorer, fatter and being more prone to illness will end up costing everyone big-time, emotionally and financially. So it’s good to see Jamie Oliver’s back trying to persuade the education secretary that ensuring school-age kids have access to healthy food might just be a good idea. Better luck this time, Jamie.

Post-Brexit UK agricultural policy, costing £2.8bn over five years, now supports countryside guardianship over the production of food. Wouldn’t a payment linked to producing quality food be more useful? School dinners cost us about £20m a week. The NHS costs about £3bn a week and rising. It doesn’t add up, does it?

When party-porky-cake-gate finally blows over, let’s hope we can get back to some healthy thinking, particularly about our food and health.