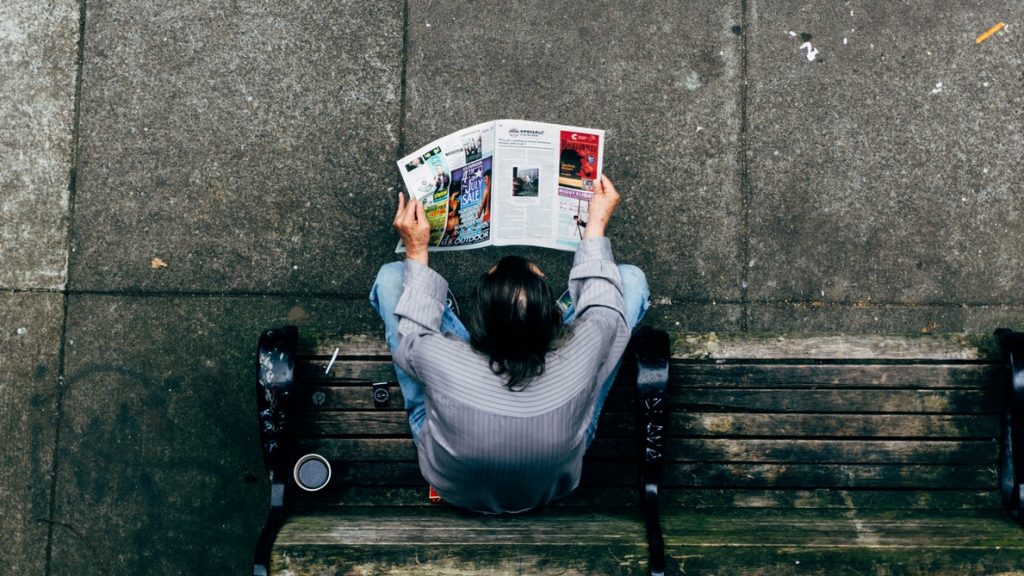 Dog’s blog: our number’s up

Bailey, our faithful newshound, sniffs out the big stories of the week.

Brexit. What a dog’s breakfast that’s all turning out to be. I made the mistake of trying to get through a few pages of the draft Agreement for the withdrawal from the EU. It’s largely incomprehensible legalese. And from where I sit, there doesn’t seem to be much in the way of “agreement” about any of it.

All the Brexit shenanigans this week has pushed health and social care news into the long grass. Matt Hancock has even had to take time out from tweeting about his latest techie gizmo or which hospital he’s visiting.

Anyway, what little news there was this week wasn’t particularly good and was mostly concerned with numbers. Capita’s already tarnished reputation took another blow when they ‘fessed up to failing to send cervical smear reminders to around 40,000, 47,000 or 50,000 women – depending on where you read it. Then, there’s the issue of the million or so pensioners missing out on the flu jab because of shortage of vaccine. 40,000 people are likely to lose their GP services as more practices close. And finally, the NHS has estimated that there will be a shortfall of 250,000 workers by 2030.

So, let’s end the week on a bit of good numbers news. It’s not much good for me being a dog but researchers have found that certain compounds in choccy and red wine could reverse ageing. This is especially good news for 69 year old Dutch “positivity trainer”, Emile Ratelband, who has launched a legal battle to reduce his age by 20 years and boost his dating prospects. Keep eating the choccy and drinking red wine, Emile – and save yourself a fortune in legal fees.

Have a good weekend.