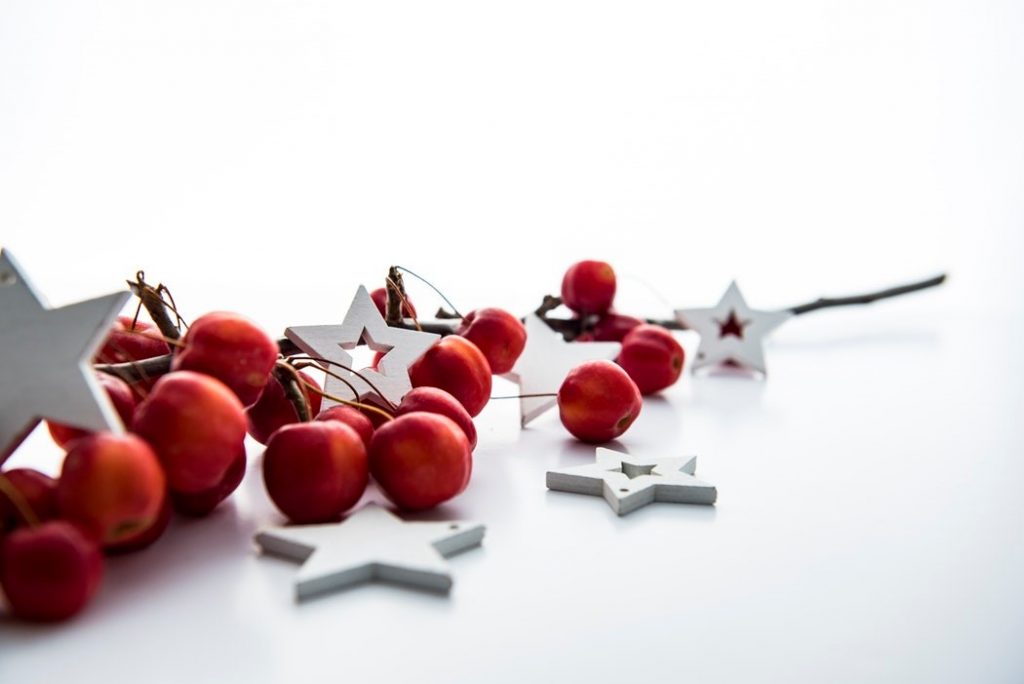 Dog’s blog: how many sleeps till the 10 year plan?

The Christmas tree went up in the office this week. Twinkly lights and lots of different shiny things that never fail to amuse. I think everyone’s just about got over the somewhat unfortunate incident last year. Let’s just say, it was a tree and I’m a dog and well…what did they expect?

Anyway, there’s barely contained excitement here. How many more sleeps are there until we get the New, New NHS Ten Year Plan? Now that really will keep them occupied over the Festive period. It’ll be interesting to see the timing of publication – given there’s so much Brexit politics taking up all the airtime and mind space at the moment.

My owners were out and about at an Enterprise Forum gathering this week at which the City Minister, John Glen, reassured gathered business people by saying that in his view, the PM’s deal would get through in the end. “It’s what business wants and needs,” he said. He added that he hoped people would excuse the wailing and gnashing of teeth over the next few days while the debate raged until the vote.

Best Brexit commentary this week comes from Jenni Russell in the Times. I know. It’s behind a £wall – but she, as a passionate Remainer, despairs of the bonkers rationale adopted by many Leavers. Her experience of listening to the way in which many Leavers justify their choice resonates with a piece published in Scientifc American this week. It challenges the assumption that better-informed, thoughtful citizens are better at weighing evidence and reaching dispassionate judgments. “They, we, aren’t. Most of us use our reasoning abilities to ferret out all the evidence that supports us and to dismiss all that counters it. We are all prone, as the article puts it, to ‘putting tribe before truth’.” We’ll see about that after next week’s vote.

Amid the bleak mid-Brexit, there’ve been a few other health-related stories of note this week. The main theme appears to be the imminent arrival at a primary care cliff edge. A recent RCGP survey suggests that millions of people are likely to lose access to their GPswithin 12 months. Around a third of GPs will have left or changed their working patterns – numbers which, if extrapolated, would mean around 350 surgeries closing down for lack of GPs. Not to be outdone on Scrooge-ometer, there were dark warnings from the GMC’s latest State of Medical Education and Practice in the UK. “Doctors feel less supported and more vulnerable than ever, working in a system under such intense pressure. This is not sustainable and changes must be made.”

Then, to cap a cheery week, the Times splashed the news released from NHS Digital that five million patients a month – around one in ten – face a three-week wait for a GP appointment. Astonishingly, around one in 20 appointments are still being wasted by people not turning up. It does make you wonder if people truly value something they don’t have to pay for.

In any case, better hurry up with those 5,000 extra GPs that NHSE is going to recruit, then. That, and step up the GP retention programme? (They should worry. There’s a shortage of vets as well.)

To end on a positive note, we should all thank our lucky stars – and the Daily Mail. Words I thought I’d never commit to paper. But, the Mail’s Christmas campaign, which is backing Helpforce to recruit volunteers to help out in the NHS, claims that a trust’s CQC rating will be better the more volunteers it has. Problem solved then.