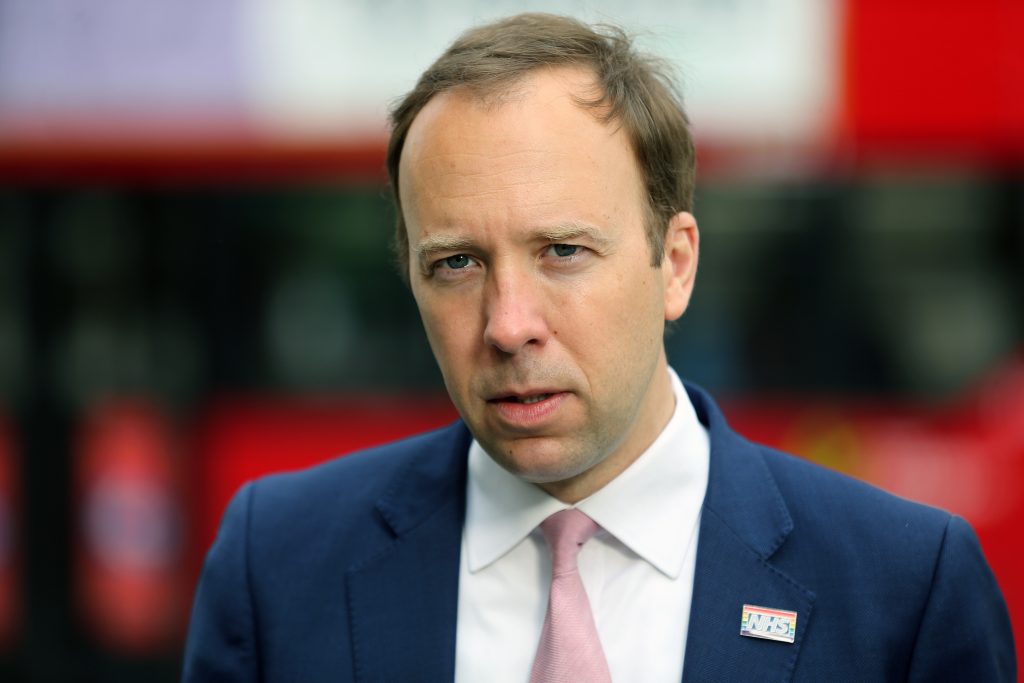 God knows, Matt Hancock has a lot to answer for. Not least, his rather unceremonious departure from his post as Health Secretary earlier this year, after a slightly stomach-churning video of him snogging his aide was leaked, amid his own restrictions on social distancing. His handling of the pandemic in general, many on both sides may argue, left a lot to be desired.

So, yes, while he has a lot of things to answer for, I wouldn’t say his experience of dyslexia is one of them

Philip Schofield clearly disagreed, and made a cheap and wildly inappropriate jab at the hapless Hancock on This Morning earlier this week.

In response to Hancock’s discussion about his own dyslexia, Schofield couldn’t resist remarking with a smirk, “was it your dyslexia that meant you misread the social distancing rules?”

Asked during a feature designed to talk seriously about dyslexia and how it can affect people, especially children, it undermined any sense of seriousness or empathy to a) use the condition as a punchline and b) completely misrepresent what dyslexia even is: dyslexia causes problems with reading, writing and spelling. As an article in the Indy pointed out, it ‘does not pertain to the understanding of words’.

And, where does this line of questioning begin or end? Using someone’s experiences with health, or frankly any part of their identity, to explain their unrelated bad behaviour is quite obviously unhelpful and offensive to people with the same condition, or with the same experiences. And, most importantly, it distracts from the real issues at hand.

I should say that I am the last person to defend Matt Hancock. I expect it’s a sentiment shared by many after the past couple of years. It’s for precisely that reason that Schofield’s question made me so cross – it made his smug dig the topic of conversation, thus skirting over any valid criticisms that could be made about Hancock’s actual actions. The inappropriate line of questioning meant that Hancock wasn’t really held to account for anything and might even have created something like sympathy for the chap.

We the viewers were short changed. That’s what you get for watching This Morning. Nevertheless, Schofield’s cheap jibe was delivered by a man who represents the ultimate in TV beige to another man, who may not deserve our sympathy, but who might expect not to be attacked for one health disorder he didn’t actually create.