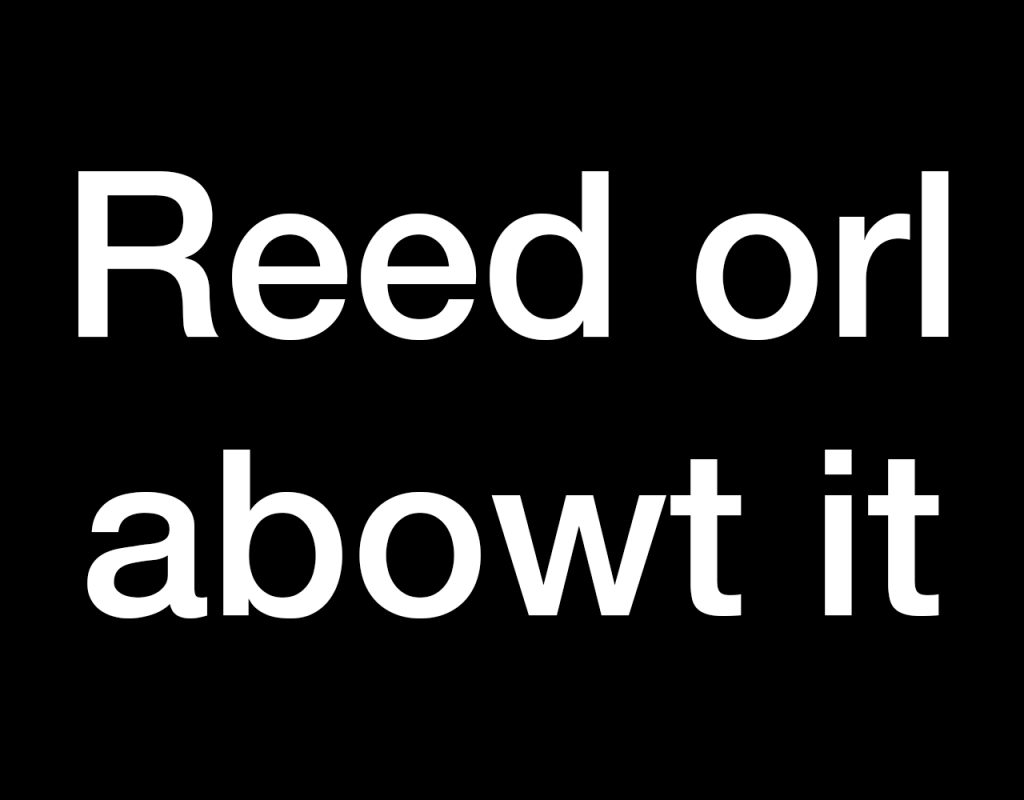 The news is getting worse

It pays to be careful what you wish for. After months of willing an end to the dreary and frequently frightening news about you-know-what, suddenly there’s a whole lot of “other news”. Much of which is almost as upsetting.

For example, at the height of a national crisis in which many people have been financially strapped, who thought it was a good idea to spend two million quid of public money on splashing out the Farrow and Ball in a Downing Street room, specifically to host new presidential-style media briefings? And, who then decided such briefings were, in fact, not such a good idea – and that the swanky media centre would have to revert to being the PM’s dressing room?

Who thought it might be perfectly reasonable to have anything to do with Lex Greensill, the shifty young Aussie swagman who managed to inveigle his way into the very heart of government to flog a sort of payday loan app for NHS staff? Does nobody in government or the Civil Service listen to Moneybox or watch Martin Lewis’ The Money Show? “If it looks too good to be true, it usually is” being their oft repeated mantra.

Who thought it would be a good idea to form or join a European soccer super league that would only fatten the already bloated clubs in said league? Even by the standards of the beautiful game’s notoriously nefarious finances, this was a really, really badly conceived idea. Did nobody undertake even the most cursory research into what fans and broadcasters would make of it? Apparently not.

Conversely, the England and Wales Cricket Board has been doing its research and is now looking at making the game “more accessible”. This means changing several terms like “wickets” to “outs”. Gender neutral “batters” will describe the person at the crease – as opposed to  one of the commentators on Test Match Special.

They are missing the point here. Cricket rules are highly complex. It also takes a minimum of a day to play. Two attributes that would militate against attracting a new millennial audience whose attention span rarely runs beyond the duration of a TikTok video.

Perhaps the ECB’s attempts to broaden the appeal of the game could be helped by dispensing with the niceties of established spelling. The International English Spelling Congress (nothing to do with Harry Potter) has voted for major reform. English takes up to three years longer to master than other languages, and the peculiarities of our spelling system are at least partly to blame.

The Congress is pushing Traditional Spelling Revised, or TSR, to get rid of silent letters such as ‘w’ in wrong. Or “gh” in “caught” presumably.

Well that’s OK then because marking down incorrect spelling, punctuation and grammar could be seen as “elitist”, a university policy says.

As part of efforts to “decolonise” the curriculum and ensure “equity of opportunity” between all students regardless of their background, professors and lecturers at Hull University have been advised against insisting on good written English in all surkumstansez.

Duzzent that rather take away the point? Insight is all for languages evolving but does this “decolonisation” extend to, say, maths? Two plus two equals…well, whatever you like really.

Ah well. At least now we’re allowed down the pub again, they’ll be plenty about which to have heated discussions.