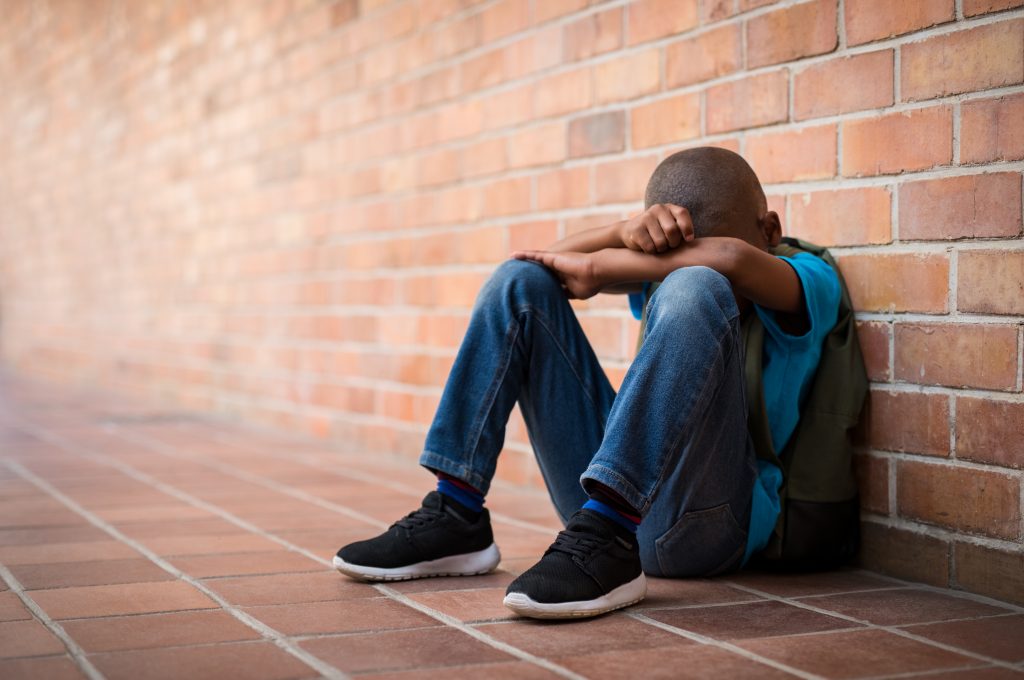 The start of this week brought us the sobering news that a record 420,000 children and young people in England are receiving treatment for mental health problems. It’s a crisis that we know has been complicated and exacerbated by Covid, and adults haven’t been immune either: research carried out by the charity Mind last year found that around a third of adults and young people said their mental health had deteriorated significantly since March 2020.

Of course, stretched NHS services make the problem worse. Some children, for example, are waiting for almost three months for treatment, meaning more are reaching crisis points without early enough intervention. There are currently 1.6 million people waiting for NHS mental health support, and an estimated further 8 million unable even to get onto a waiting list because their problems aren’t bad enough. Yet.

It’s perhaps a good thing that so many people are now asking for help – a promising sign that the stigma is becoming less dominant (despite the persistent ignorance of some who insist this is all just a symptom of the so-called “woke snowflake generation”. Really??). But that optimism can only stretch so far when the help itself is unavailable to those who are brave enough to ask for it.

What’s needed, of course, is better prevention. Mental health problems have a complex mix of causes, all of which exist to different extents in different people. Some of these are unavoidable, like genetics. We can’t stop mental illness, obvs, and some people will always need professional help.

But we can surely make more of an effort to address the social factors that contribute to poor mental health. Where you live, who you live with, how much money you have – all of these variables and more can affect how vulnerable people are to developing mental health conditions in the first place, or else how likely those who are more genetically susceptible to such conditions are to develop severe symptoms.

Prevention has to happen on all levels of society, from families to community leaders and policy makers. Loneliness, for example, is a key contributor to the development of depression, especially in older people and even more so since the periods of increased isolation during Covid. Investing in community programmes aimed at bringing people together is key – just look at the success of this NHS-prescribed archaeology class in York. We dig it!

And there are so many other areas where preventative efforts can happen: employers have a role to play in regulating stress in the workplace, and local authorities can support mental wellbeing by ensuring communities have access to green spaces. There also needs to be improved education for young people on how to understand and cope with their strong emotions, and for teachers on how to deliver those messages effectively.

Just like in most areas of the NHS at the moment, prevention might not seem as obviously urgent as dealing directly with the astronomical waiting times, but it’s crucial in helping to reduce the pressure on services long term… and that, of course, will bolster the mental health of NHS staff themselves, to which the challenges of the past few years have dealt a devastating blow. Win win.

As the saying goes, an ounce of prevention is worth a pound of cure… especially when you have to wait 18 months for the latter.


This week’s blog was written by Hannah Marsters.