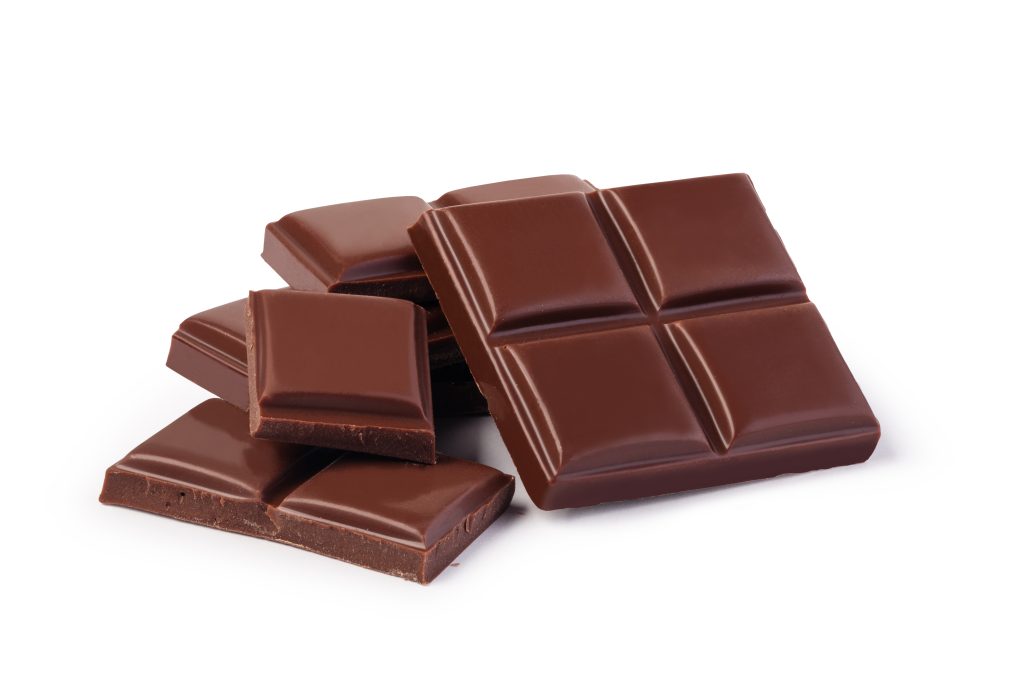 Are you getting the message?

Travel so it’s said, broadens the mind. This was presumably murmured wistfully in the era of flying boats and the sheer glamour of being abroad, and well before the days of mass tourism.

Still, one of the smaller pleasures of taking an early morning train is the prospect of a calorific Pret croissant and coffee. Now, there’s sophistication for you. Boarding the train for the first time in ages (since at least three changes of ownership), it was noticeable just how smaller the seats seemed to be – and how crowded it was.

This observation was thrown into sharp relief on noting that the chap sitting next to me took up around 25 percent of my seat, such was his bulk. My own backside could hardly be called sylph-like but being forced to rub shoulders and thighs with my neighbour, and on only part of my seat for two hours, set me thinking. Mostly about how I could make the Avanti design team suffer. Really, really suffer.

My murderous fantasies were dispelled, however when my seat sharer tucked into the breakfast of true champions. Half a litre of Coke and a full packet of extra strong mints. One. After. Another. Crunch. Crunch. It was a human version of the Mento challenge. If you want to know what was going on in that man’s colon, watch this.
This “lived experience” as the Duchess of Sussex would say, was all the more poignant, coming hot on the heels of interviewing several people living with Type 2 Diabetes (T2D). T2D is a growing problem, in all senses, with the number of people with it doubling in 15 years. The interviewees had, for the most part, received very inconsistent support from the NHS despite the existence of national guidelines. Most had sought their own information and all were grateful for the exemplary contribution of Diabetes UK.

They all made the connection between being overweight and their T2D and all were trying to address their weight. Some also struggled because of underlying mental health issues which meant they used food as a comfort. Perhaps this was the case for my fellow passenger, Mr Mento.

It’s complicated though isn’t it? Monday was World Mental Health Day. It spawned a plethora of mental health-related news and comment including the notion of Sunday Scaries, and a splenetic piece by John Humphreys who railed against Prince Harry’s assertion that we all need a dog to keep us calm, and that Sunday Scaries is a load of nonsense.
Amid the predictable harumphing, Humphreys made some valid points. Namely, that we frequently risk conflating “stress” with “mental health”. He then went on to trash the Office for Health Improvement and Disparities (OHID)’s campaign which centres on making your own “mind plan” on the Every Mind Matters portal .

The site undoubtedly offers some sensible advice and guidance – although, good luck in trying to access any of the overstretched local support services should you need them.

The real question one has to  ask is if it, and public health campaigns like it, really get to people they need to reach?

The government’s Change 4 Life campaign has now morphed into the Better Health programme. A fact that I suspect will have escaped many.
Like the EMM site there’s nothing intrinsically wrong with what it promotes – healthier eating and changing one’s lifestyles. But will it, and its messages really reach, let alone resonate, with the chap I sat next to on the train this week?

Living during a period that would test the positivity of all but the most ardent of Pollyannas, it’s hard to know if one should be thankful that the Government has put mental health on the agenda, or sceptical that it will do any good.
The same goes for The Better Health programme. Diabetes, it would appear, is not given the prominence or communications support it undoubtedly should.

Crooked and feeling slightly nauseous, I arrived at my destination – namely the excellent First Practice , a show for providers and suppliers of primary care.

So, why was there barely a stand that did not try to entice the professional healthcare punters with piles of Quality Street, chocolate bars (Australian recruiters bought Tim Tams!) and other highly sugary fancies?

Finally, for those who do get a bit of the Sunday Scaries. To quote Pollyanna, “You could be gladder on Monday mornin’ than on any other day in the week, because ‘twould be a whole WEEK before you’d have another one!”