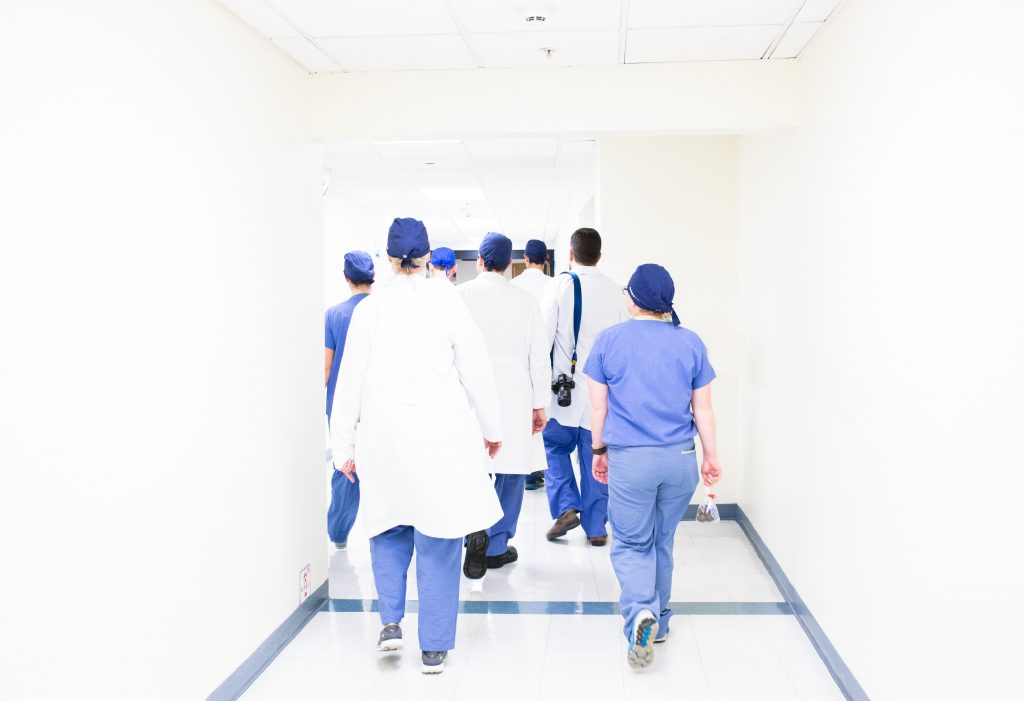 A case of acute overexposure

For those of us who live and breathe health and social care, it’s been quite a week. The much anticipated NHS Long Term Plan was published on Monday. There were few surprises – most of the juicy bits having been leaked to cheer us all up during the Brexit drought period, otherwise known as Christmas.

Two things likely only to exercise communications people: first, the spelling and grammatical errors. Small but they exercised the pundits. A much bigger issue is that the Plan, and the accompanying PR, trumpets a new focus on primary care, general practice and treating more people in their communities. Given Mr Hancock’s assertion that “for too long the NHS has seen itself as essentially the National Hospital Service, with primary care and GPs round the side” isn’t it therefore odd that the Prime Minister’s comms team chose to make the announcement from a hospital? A children’s hospital to boot. Bit cynical, no?

Hancock’s dead right though. There’s been a fixation with successive governments, and therefore the mainstream media, that the NHS = hospitals. (And nurses. And waiting times. And Winter crises.) Given that they soak up 90 percent of the £125 billion a year it costs to run the NHS – and, every self-respecting city has at least one or two – perhaps it should come as no surprise that hospitals take up 90 percent of the air time.

But, with so many novel and effective things already going on in general practice – where, in fact, 90 percent of the health-related interactions take place – you’d have hoped for better from NHS England’s communicators. The fact is, the media would get far more diverse and engaging images from a busy, modern general practice. The modern GP surgery has it all. Harried GPs, physician associates, practice nurses, practice staff, in-house pharmacists and many, many more patients than the average ward.

Making a drama out of a crisis

At least the drama people seem to be latching on to the shifting emphasis. A look at the TV schedules reveals more UK-based shows set in general practice than there once were. Following David Brent’s lead, GPs: Behind Closed Doors has started a new, fourth series based in Slough. And, we’ve got Doc Martin and Doctors. But, there’s clearly room for more. I’m thinking of pitching a drama based in a community pharmacy. Open All Hours meets Breaking Bad.

But, it’s still the busy hospital with its ambulances and helicopters that provide the go-to backdrop for the majority of drama or reality TV shows. Surely, it’s time to wean us off Real Life A&E and give us a bit more GPs: Behind Closed Doors. (Although according to a report this week from the Patients Association, the doors may be closed but the walls in GPs’ surgeries are too thin. People are being forced to whisper to their GP for fear of being overheard by friends or neighbours. Although it’s a mystery as to how anyone can hear a thing above the noise of the aforementioned cast of thousands.)

So, NHS England and Number 10 media advisors and dramatists everywhere, please take note. As the Long Term Plan recognises, there’s more to the NHS than hospitals.