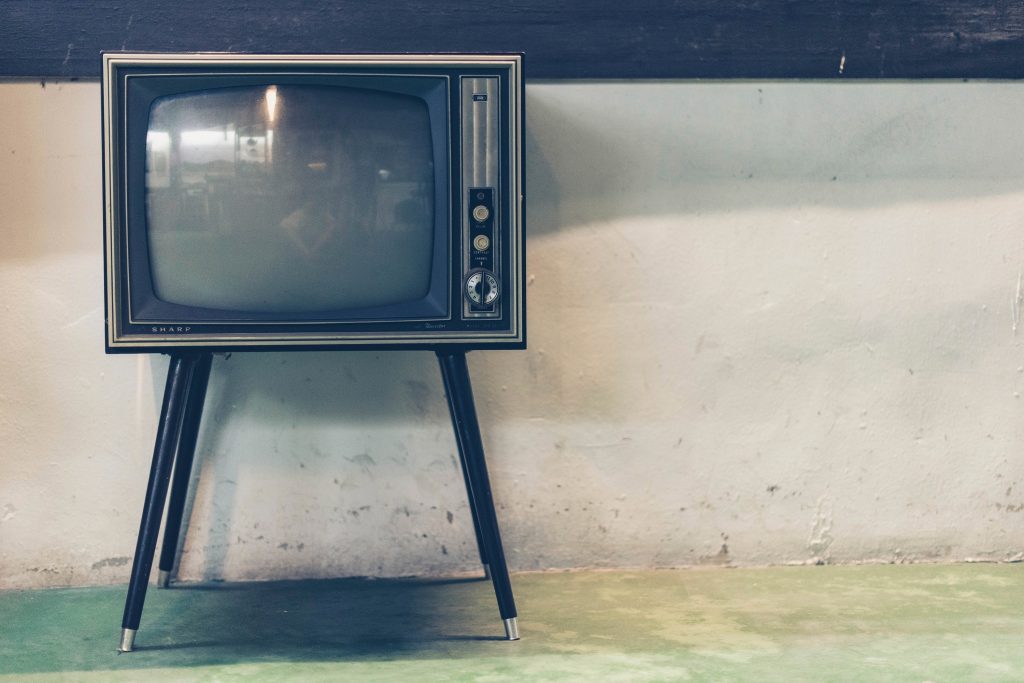 If the 1960’s was something of a sex, drugs and rock ‘n roll-fuelled party, the 1970’s was the head splitting hangover. It was not a happy decade. Hard to believe now that we had to go shopping with a lighted candle or torchlight because of the sudden and unscheduled power cuts. Worse, all TV broadcasting was stopped at 10pm to save power. And, there were only three buttons on the telly with just one channel in colour.

A three-day week hovered. Inflation soared. Industrial relations nose-dived. Governments came and went. And then, in 1979, Mrs Thatcher was elected as Prime Minister. Irrespective of your own leanings towards her – do have a look at the excellent BBC series – Thatcher, A Very British Revolution. If nothing else, it’s worth reminding ourselves that we’ve moved on from flares and mullets.

And, in some ways, watching this series gives some sort of context to the current… current what exactly? Shenanigans? Sillyness? Crisis? What sort of State (sic) are we in? Silly and shenanigan imply a certain light-heartedness, redolent of our collective wry sense of humour and the classic British harrumph. Sadly, I think we’re a bit beyond silly.

The health and social care sectors would probably agree – and those are sectors that know the true meaning of the word crisis. The real issue here is that while our politicians form a feeding frenzy around the increasingly malodourous carrion of Brexit, institutional antisemitism and souring Anglo-US and Iranian relations, the business of governing seems to have ground to a halt. Has there ever been a similar period in which there is neither a political majority nor any cogent opposition, and two of the three major parties are in the process of electing a new leader?

Meanwhile over in the real world, the dreaded phrase “since records began” has been used in relation to recently published A&E performances. They’re the worst ever. Things aren’t much better in primary care. Another survey this week showed that more people are finding it difficult to get through to their GP. The Green Paper on social care is lost somewhere. The pension tax that militates against senior doctors and managers doing anything over and above what they already do – and on which the NHS has relied for years – can’t be sorted out anytime soon.

Even if he wasn’t distracted by feathering himself a cosy Cabinet nest come the next PM, our Secretary of State for Health and Social Care is operating in a power vacuum. Which leaves the NHS relatively free from the sort of Parliamentary scrutiny that might have taken a dim view of worsening performances and the sort of snippet that exposed how NHS England has spent £200,000 on a consultancy to “map out their responsibilities”. Wouldn’t it have been better value to ask Amazon’s Alexa, now fully patched into NHS Choices, to tell them what they should be doing?

Are we heading back to the (literally) dark days of the ‘70s? In terms of political turmoil, very possibly. Health and social care has improved massively since then – but this political stasis and lack of leadership could change all that. To end on a brighter note, however: At least there are a few more buttons on today’s tellies.