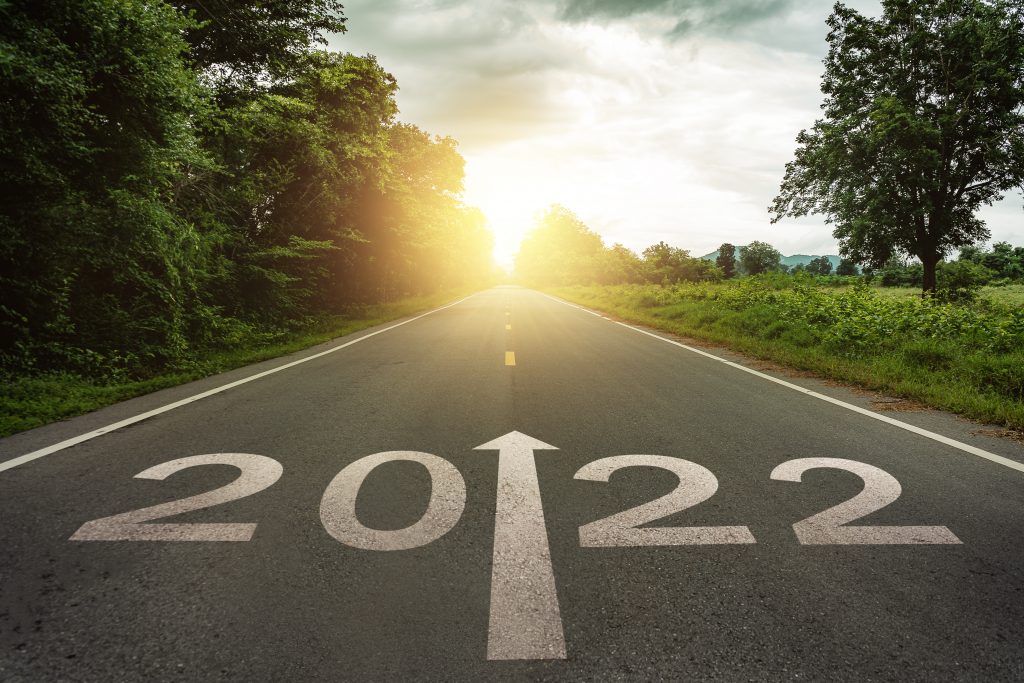 Your guide to what isn’t going to happen in 2022

Are you fed up with reviews of the past year – and predictions for the next? We were at Insight, so, in deference to the late, great Gil Scott-Heron’s assertion that the revolution will not be televised, we thought we’d give you our predictions of what won’t happen in 2022.

Back in the 1970’s, Scott-Heron’s lyric was inspired by the lack of coverage of African American communities in the media. If the common people rose against the establishment and the large corporations that own everything, he said,  it wouldn’t get televised.

So, will there be a revolution on these shores this year? One of the hideous sort that is happening in Kazakhstan right now, which involves crowds fire bombing municipal buildings and the army shooting protestors. On balance, not this year anyway.

Will the BLM campaign be as vocal as last year? No. Will corporations and institutions lay off the grisly business of virtue signalling at every opportunity? Probably not.

Will the craze for non-fungible tokens abate? Or crypto currencies for that matter? No. Will someone this year be able to explain how they work in a way that makes sense to people like us? Highly unlikely.

Will Boris and Carrie add to their growing family, or ask Lulu Lytle to slap on a few more rolls of luxury wallpaper and plump the soft furnishings? Categorically not.

Will we all return to our offices with their water coolers, romances, grudges, meeting rooms, endless meetings and the hassle and expense of actually getting there? Not if you’re sensible.

Will Cornwall be as popular a holiday destination as last year – and will staycations remain cool? Easyjet and BA both saw huge increases in their bookings as soon as the relaxing of the testing rules was announced. Will a ride into space become more mainstream? A seat aboard Jeff Bezos’ rocket costs around $28m – so about the same as a house for a fortnight in Polzeath. Hello Balearic and Ionian islands. Au revoir Padstow.

Will the NHS collapse under the strain of staff absences and an abysmal workforce strategy? No. It can’t. Will it be able to reduce the backlog and allow six million people get their elective operations? What do you think?

Will Boris’ promised public inquiry into his government’s handling of the pandemic be scoped/take place/produce meaningful learnings? No, nope and of course not.

Will England win the World Cup? Oh let’s not go there.

Still. All this being said doesn’t stop us wishing you all a very happy, healthy and productive 2022.