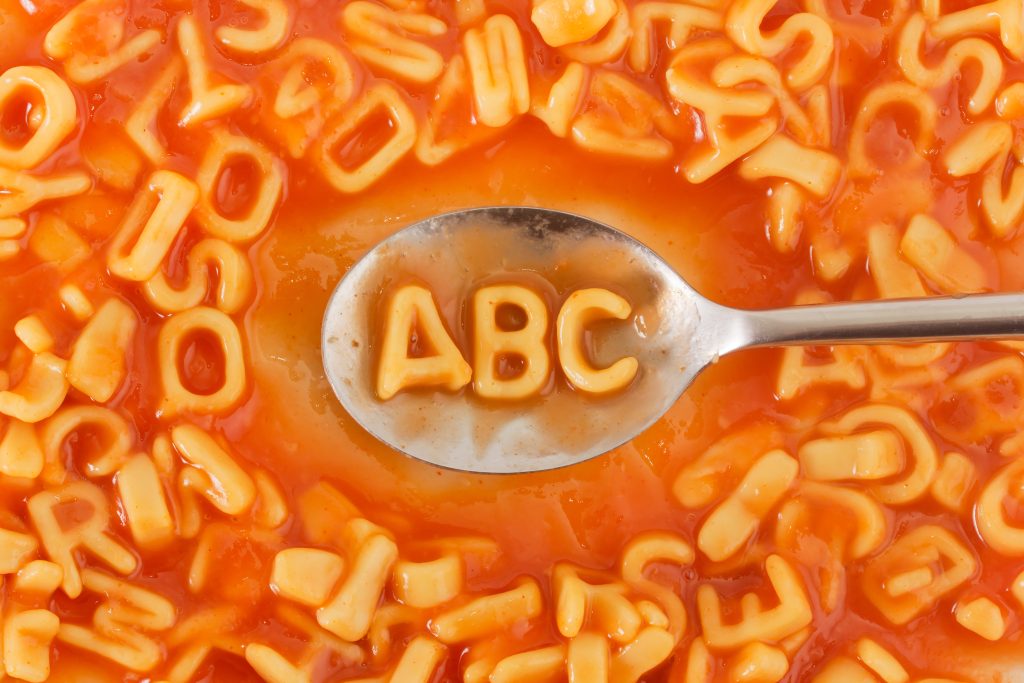 Therese are a few of my favourite things

Johnny Mercer – that’s the American lyricist as opposed to The Rt Hon MP for Plymouth – is responsible for some of the world’s best known hits; Moon River, Days of Wine and Roses and Autumn Leaves among them.
He’s also credited with dismissing somebody else’s work with the pithy riposte, “I could eat alphabet soup and s*** better lyrics…”. It’s the sort of thing you can get away with if you have actually written Moon River etc.

The nation’s new Health Secretary, the cigar-chomping paragon of healthy living, Therese Coffey, has clearly been sustaining herself with the odd bowls of alphabet soup since taking on her two arduous roles.

On Thursday this week, her grand plan for resuscitating the NHS was published. The launch of Our Plan for Patients  was, however preceded by a flurry of soundbites.

Among the more bizarre of which was her notion to ban civil servants from using the Oxford comma. While a huge advocate of making language as plain as possible, just how this missive might increase civil service efficiency has been questioned.

Perhaps realising that you’re in trouble when the use – or not – of a punctuation device makes more headlines than any actual policy, she then reverted to the well worn notion of a mnemonic. Hopeful that most of us can just about remember the first four letters of the alphabet, she stated that her priorities for the health service could be abbreviated to A, B, C and D – namely, ambulances, backlog, care, doctors and dentists. Technically, that’s ABCDD which is more Tom Lehrer than Mercer.

Anyway, it turns out that there’s nothing inherently wrong with the lyrics contained in Plan for Patients. It’s a plan. For patients.

Which means it’s also a plan that involves health care professionals, inevitably prompting a chorus of Mercer-eque, pooh-poohing from their respective membership bodies.

At one level, what  the plan proposes is what patients want and the NHS needs, namely; guaranteed better access to GPs, £500m for adult social care, £15m to fund international recruitment, changes to doctors’ pensions which currently disincentivise them to do more, a wider role for community pharmacists and “more targeted funding” for dentists.

Awkward details such as from where the money, or any more GPs will actually materialise are yet to emerge.

So, in an effort to add a little levity to political events of the week, inspired by both Ms Coffey’s words and the wonderful sung harmonies during our late Queen’s funeral, Insight humbly proposes that all future policy be set to music.

Ms Coffey has set out just what her intent is,

She will deliver – as she never fails to mention

These are just a few changes that she wants to bring

With an A-B-C-D of her favourite things.

It’s a sure fire winner.