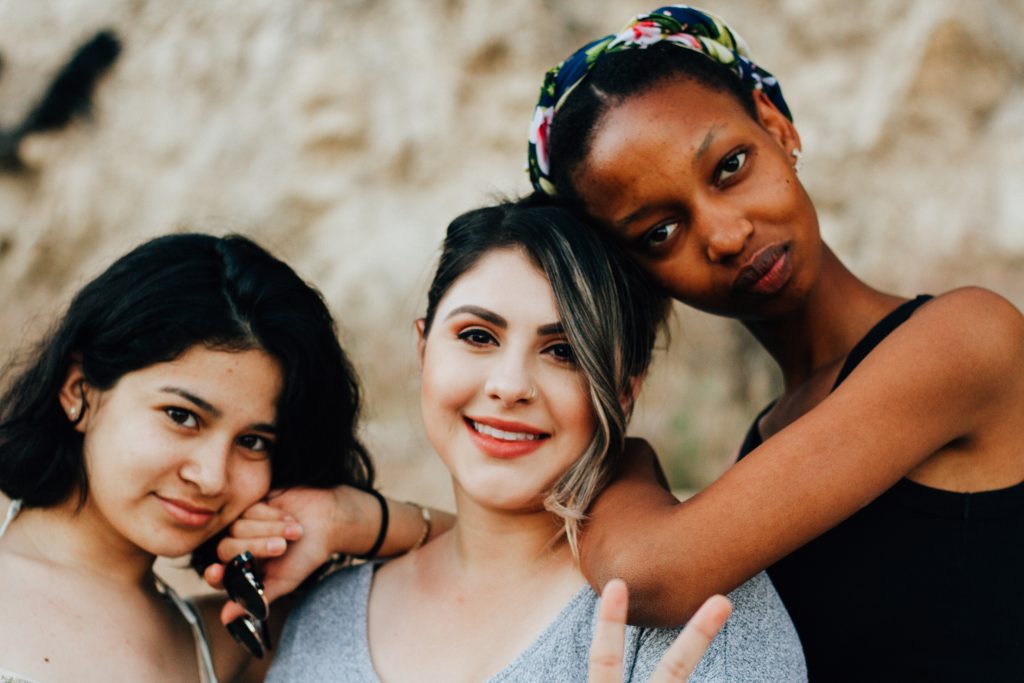 The wrong side of the law?

‘Think equal, build smart, innovate for change’ could easily be the title of another NHS policy publication. Actually the theme for this year’s International Women’s Day (IWD). Held every 8 March since around the beginning of the last century, IWD is a truly international event. There are several countries in which it’s treated as a national holiday, one or two of which elicit a second take. I can’t be alone in having believed that Afghanistan, Azerbaijan, Eritrea, Kazakhstan and Kyrgyzstan were not exactly bastions of female emancipation. It’s also hard to imagine what form a national holiday might take in countries where, for many, the daily grind of basic survival takes precedence.

However, back in decadent South London, IWD has created much debate in the Salix office. That’s to say, it’s created a conversation, which is more than can be said about International Men’s Day. (No. Me neither.)

In anticipation of scribbling something about this year’s event, I asked my predominantly female colleagues about what IWD means to them. Responses ranged from “it hasn’t really crossed my radar” to “it’s a good thing to be having the conversation…”.

The real debate started when someone suggested that IWD was something of an echo chamber – that is, for all the media coverage, all those positive, empowering messages and debates only play to the privileged, Western, middle classes and not to the women who would really benefit from hearing them. It might be true. While IWD is supposedly a national holiday in Afghanistan, more predictably, women rallying in Iran and Egypt a few years ago were chased off by hordes of angry men and state police.

Reading this – and then trying to understand the mindset of men (mostly, although there are some women who are complicit) whose culture considers it more honourable to murder their own children than to lose face – you wonder what hope there is for a large section of the world’s population.

But hope there is; according to Kristalina Georgieva, President of the World Bank Group, the world’s costliest, solvable problem is gender inequality. In research published this year, The World Bank Group’s Women, Business and the Law examines laws and regulations affecting women’s prospects as entrepreneurs and employees across 187 economies. Assessing economic rights at milestones spanning the arc of a woman’s working life, the findings highlight the myriad legal restrictions on women being to contribute to their country’s economy. Women the world over are restricted by law to move freely, start a job, get paid, run a business, manage assets and get a pension. They also have limited legal capacity within marriage and when it comes to having children.

Georgieva’s claim is that with a few relatively minor tweaks to what is literally, a man-made legal problem, laws could be changed such that women’s economic inclusion would, globally, generate around $160 trillion worth of extra wealth.

Like it or not, money talks and if adjusting legal constraints offers a practical, workable incentive that’ll give more women greater equality and draw more people out of poverty, let’s get redrafting. Lest anyone suggest IWB is a Western society’s indulgence, there is plenty of work to be done to improve gender equality closer to home. The average economy (so that includes “enlightened” Europe) grants a woman 75% of the legal rights of a man. Depressingly, this figure slumps to less than 50% in the Middle East and North African economies.

The last word goes to a man, Tomas Chamarro-Premuzic. He has published a book (the timing of which must be purely coincidence) with the snappy title, Why do so many incompetent men get to become leaders? I haven’t read it yet – but he contends that diversity and equality interventions miss the point as they focus on gender – not talent alone. It shouldn’t be made easier for women to become leaders when they shouldn’t, he says – it should be much harder for “hubristic” and “overconfident” men to become leaders when they shouldn’t. I think what he’s saying is something along the lines of think equal, build smart, innovate for change…