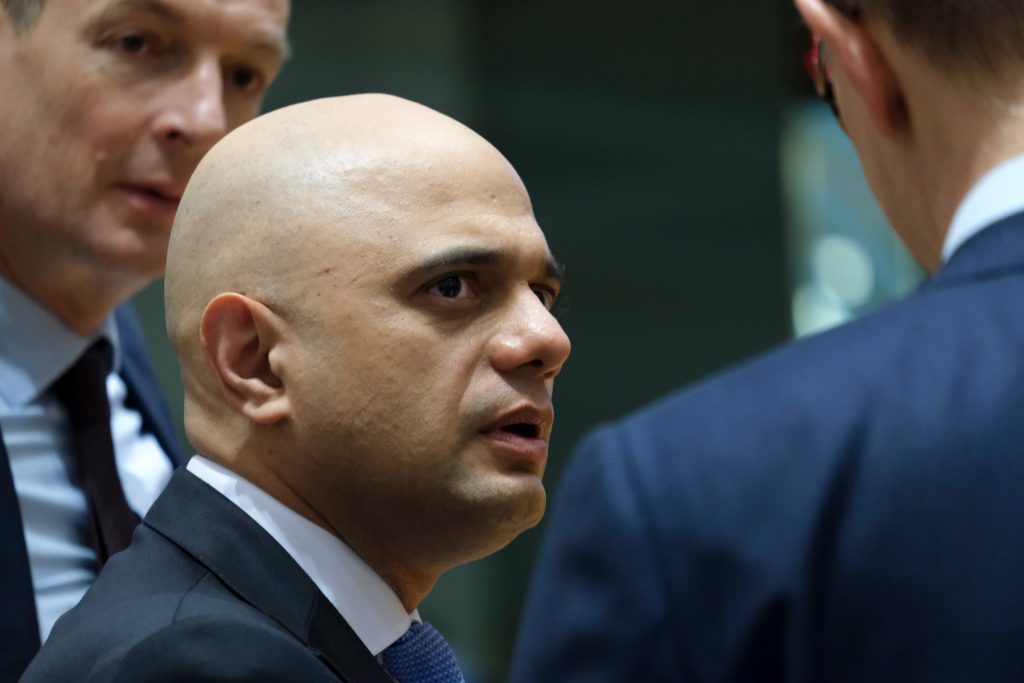 As surely as night follows day, no sooner has a new Health Secretary got his knees under the desk than plans emerge for another set of NHS reforms.

Having completed a national meet and greet programme, aka The Road to Recovery Tour, Mr Javid now professes to have the cure-all to the NHS’s ills. Handily, the four core ingredients of his medicinal compound all begin with the letter P. Which, presumably, is why he chose to impart his PPPlan at the Royal College of PPPhysicians this week.

Let’s hear it, then, for the four PPPillars of his plan, namely Prevention, Personalisation, Performance and, most importantly, People.

The disappointment for avid NHS spotters is that, for all his alliterative vision, he didn’t really say anything particularly new. Might he not have expected the audience at the Royal College of, er, Physicians to have a vague inkling that the burdens placed on the NHS now are a bit different from those of 1948? People living longer blah-blah, new drugs and treatments and tech, blah-blah…?

Those media that covered his speech, and bear in mind that he was up against the unfolding misery of events in Ukraine, hit upon his assertion that the taxpayer cannot continue to pour money into the NHS without some payback in terms of greater efficiencies. Given the NHS budget is now greater than the entire GDP of Greece, irrespective of personal political persuasion, some may be tempted to agree.

The SoS’s focus on prevention is a bit of an old chestnut. As one social commentator suggests, prevention is all about getting people to behave differently and it’s not the job of the NHS to do that. It’s our lawmakers who can do something about stopping people smoking, or introduce sugar and booze taxes, food labelling and so on. Prevention can’t really be achieved by arming someone with an app, as proposed by Javid, in what could be easily mistaken as a nod towards his tech-infatuated predecessor, M Hancock.

So, yes – we need to bring in preventative measures, but right now, the real issue for the health service is recruiting and retaining its people. Much has been written about the singular lack of a strategic workforce plan amid rumours that the Treasury considers it would be too expensive to have one. Javid hints that there’s one on the way but the lack of said plan does appear to be the height of false economy.

The modern workforce demands flexible working and an environment that is free from bullying. And forethought. A few more F’s and you’ve got a plan, Mr Javid.

Describing the sunlit uplands that we can only hope will, one day, be our nation’s health service does seem a bit spurious under the current circumstances. Judiciously, the Health Secretary resisted mentioning a fifth P that could have the biggest and least desirable effect on our health service, and put pay to the need for any long-term plans at all.