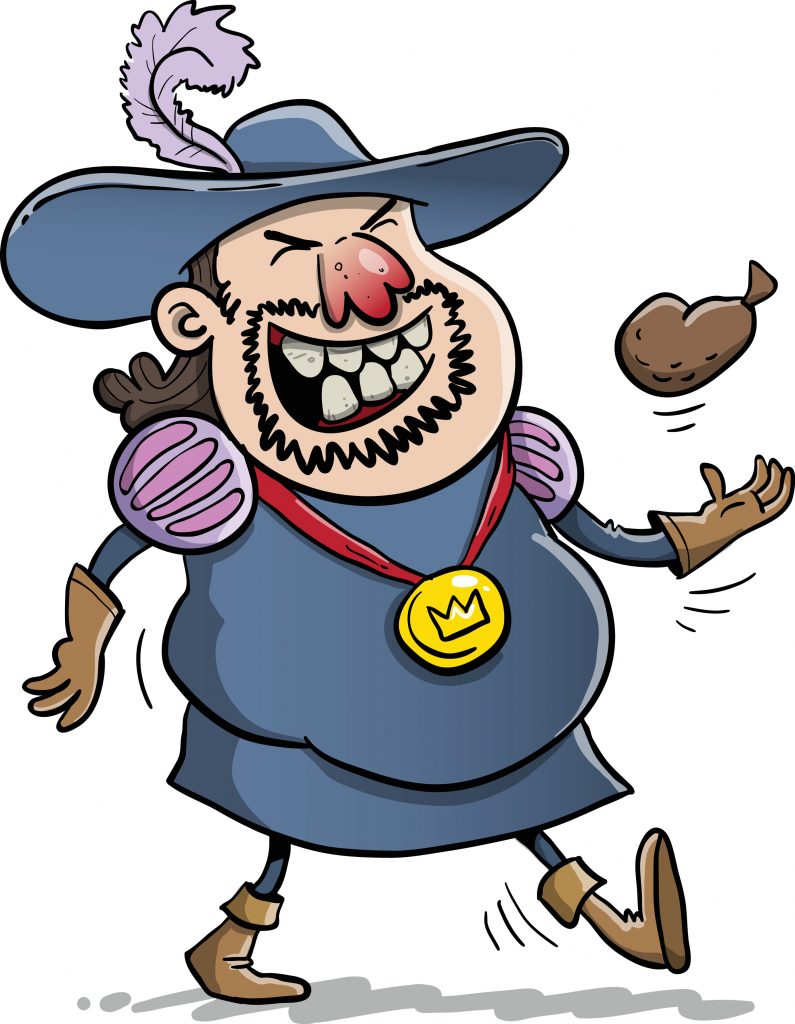 Forever on the search for new material for our readers, Insight attended a rather different ceremony last week. The occasion was the declaration of a nearby county’s new High Sheriff.

If being familiar (literally) with the bearer of the title was one thing, understanding what a High Sheriff is or does is another.

It turns out that the Office of High Sheriff (every English county has one) goes back at least 1,000 years to before the Norman conquest. The role has changed a bit since the 11th century. No longer charged with collecting the sovereign’s taxes, attending executions or pursuing Robin and his hoods, they now have to ensure the well-being and protection of High Court Judges on circuit, act as electoral returning officers and proclaim the accession of a new Sovereign.

Let’s hope that our High Sheriffs will not be called upon to undertake the last of these duties anytime soon, although with our Queen looking increasingly frail at 95, it must be a possibility.

The declaration ceremony took place in the county’s High Court building under the stern gaze of red-robed and bewigged judges. The High Sheriff gets a personal chaplain, an under Sheriff and some administrative support, all at no cost to anyone but the holder themselves. As the four trumpeters did their thing on the steps of the court house, and the new Sheriff posed with the county dignitaries, it didn’t exactly stop the traffic nor draw a crowd. But it did serve to make one to reflect a little about what makes Britain British.

It would easy to dismiss these ancient offices, and all that goes with them, as a bit of pantomime and totally irrelevant. A throwback to a world map coloured red, and an anachronism that exacerbates the differences between the haves and the have-nots, the well-connected and the dispossessed.

In fact, the modern High Sheriff’s role involves a huge amount of charitable work and a support for the many people involved in the various branches of the judicial system.

Is it really going to upset many people if a Queen’s representative turns up to a voluntary group, the Scouts or the Guides, complete with Ostrich feather hat, buckled shoes and some regalia, to thank people for their public service?

The same may not be said for the Royals themselves as, faced with the grim prospect of Charles Rex, they also pore over the less than flattering coverage of the Cambridges’ recent Caribbean tour. They really need to get their PR sorted as, once again, the normally media savvy Cambridges were kiboshed by some really silly own goals.

There was the embarrassing unforeseen protest in Belize. And, while happy crowds came to cheer them in Jamaica, the photos seemed to depict “white saviours” being separated from the locals by a chain link fence. Arguably worst of all, who let them dress up in colonial regalia as they drove off in a Land Rover?

Perhaps in future, the golden royals should stick to being snapped scuba diving. At least they couldn’t be accused of actually saying anything.

The British royals will have to work hard to maintain some semblance of relevance in a less deferential world stage. But in the meantime, at a local level, you can support your local Sheriff.